This December, the Energethics group met in Bergen to present the ongoing case studies and to discuss the way forward for the project.

One year into the project both researchers and the Advisory Board met in Bergen to share experiences from their data collections and fieldworks. The presentations of the preliminary findings helped to nuance how ‘CSR’ is operationalized, and it lead to debates about the practice of studying large corporations, such as Statoil and Statkraft.

The two day workshop included eight participants working on the project as well as four members of the Advisory Board, Simone Abram, Andrew Barry, Atle Midttun and Andrea Behrends. Incorporated into the workshop, Behrends also held a presentation on oil extraction in Chad as part of the Department seminar series.

During the workshop new and exciting findings from Statkraft’s hydro power plants in Turkey, and Statoil’s CSR strategies and engagements in Indonesia, Tanzania and Hammerfest (Norway) was presented. The presentations gave the researchers insight into areas and topics that need further focus.

One of the highlighted issues was the various understandings of ‘CSR’ and ‘the Nordic model’. How does it differ in the various contexts, and who adapts, interprets and modify the perceptions of ‘CSR’ and ‘the Nordic model’? With the broad geographic and demographic variety of this project’s case studies, researchers have a strong advantage in investigating this further.

During the two-day workshop, the group summarized the activities of Energethics’ first year, and also discussed plans for the coming year. The next workshop will be organized in September 2017. 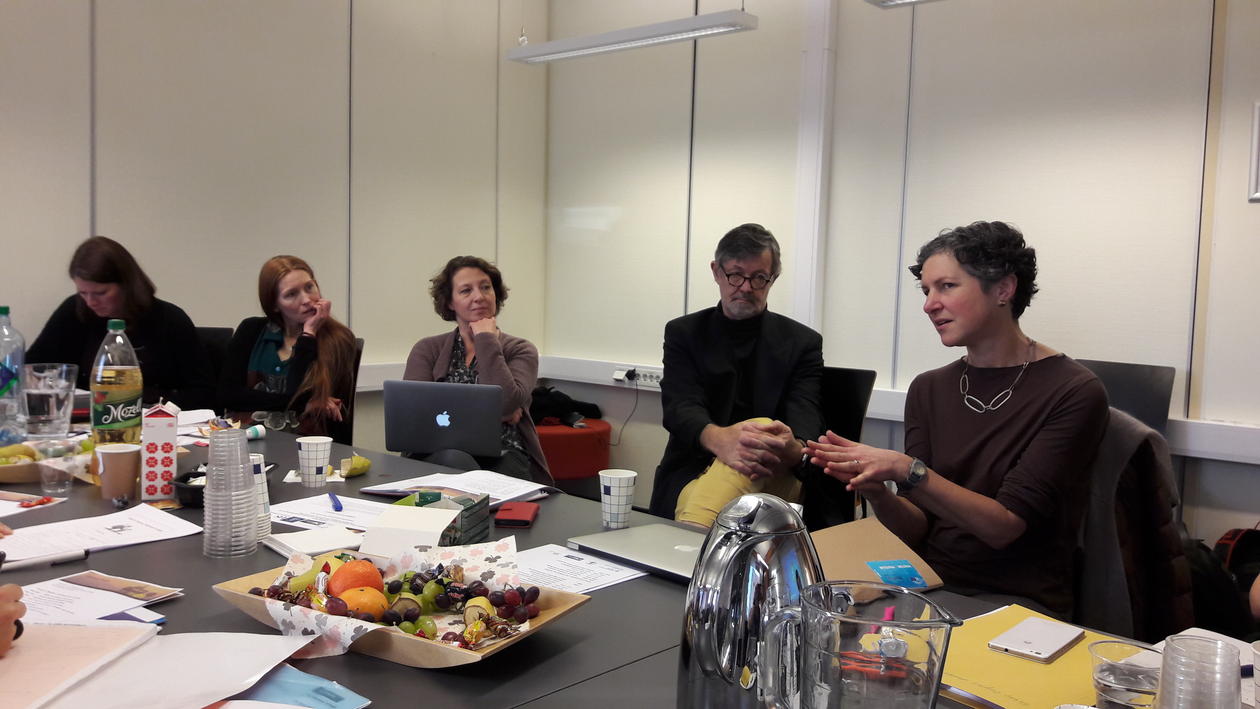 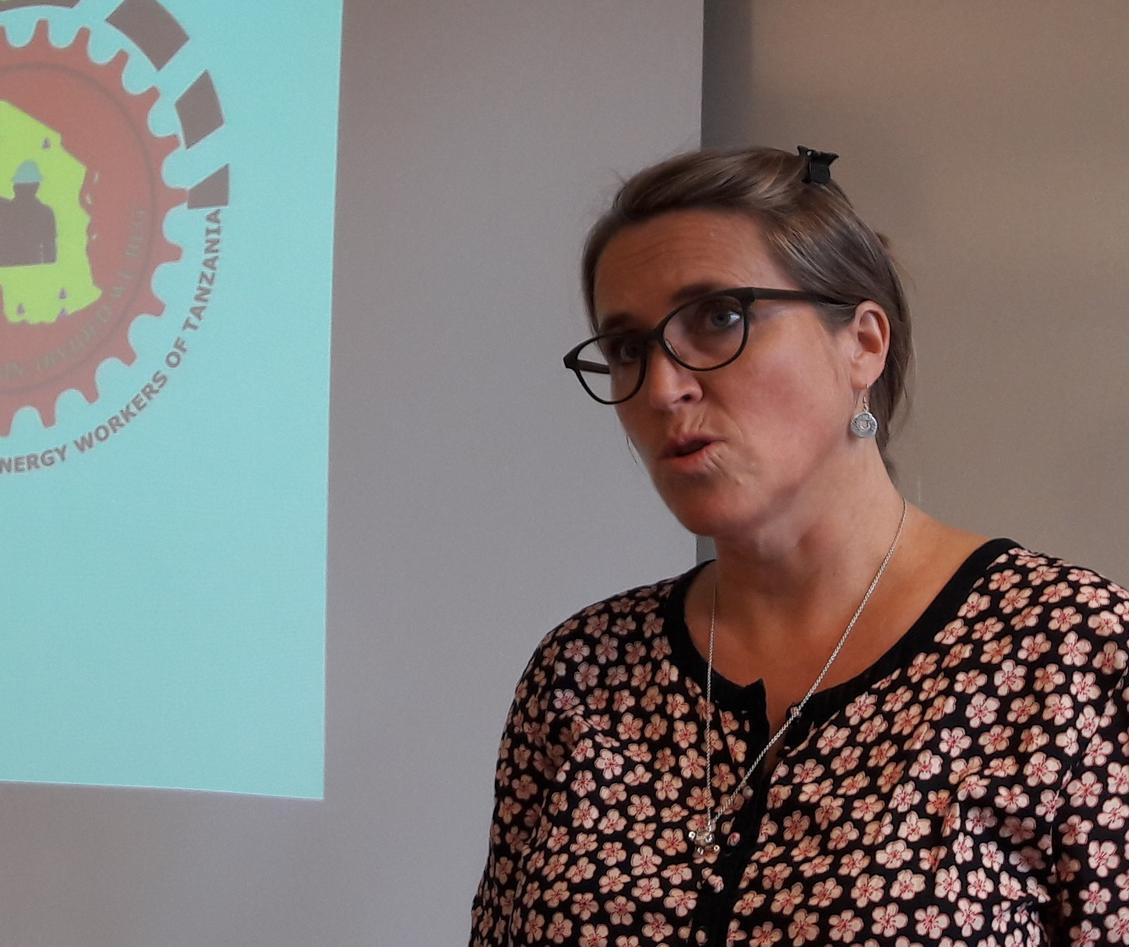 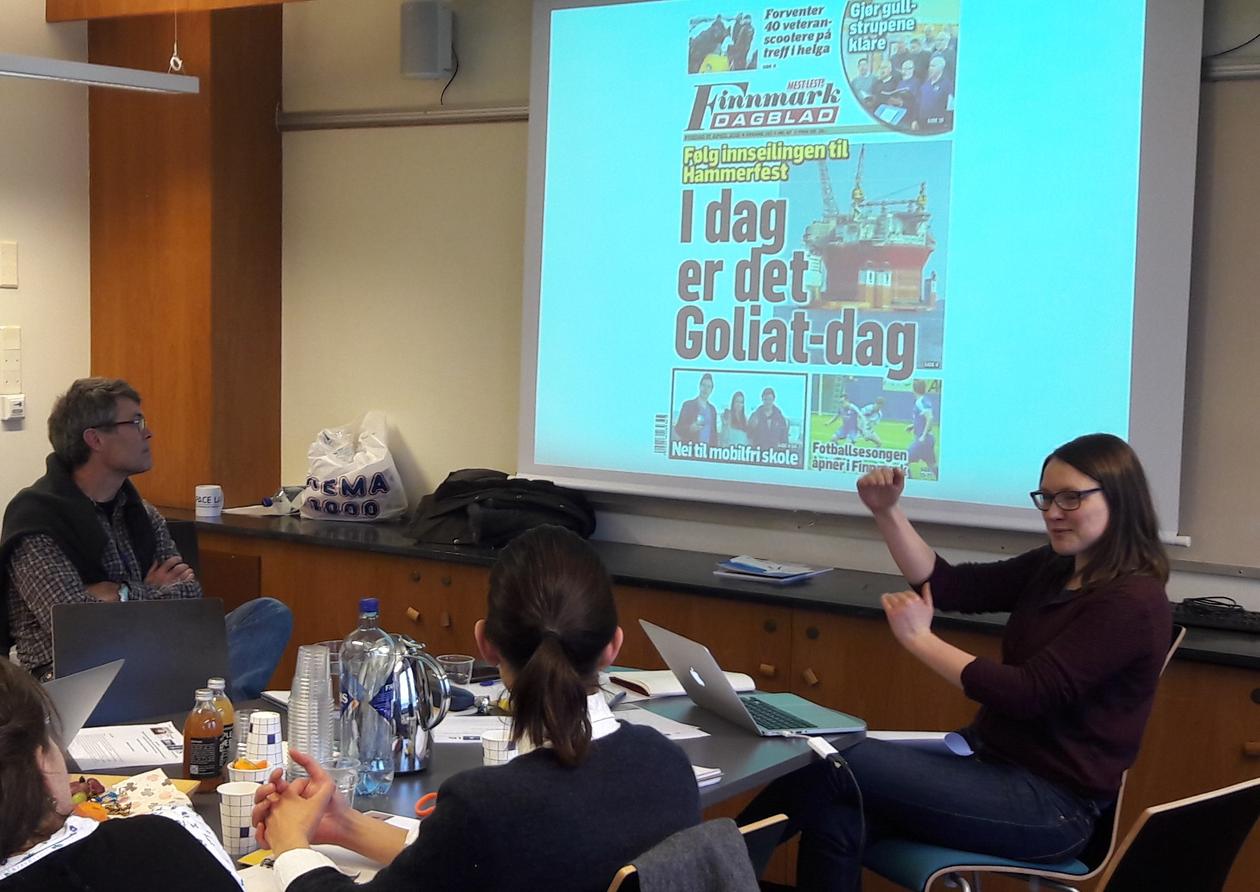