Ingrid Müftüoglu has been to Statkraft's headquarters in Oslo where she examined how CSR is articulated and performed.

Ingrid Müftüoglu’s research is based on a multi-sited approach, looking at how CSR is articulated and performed at Statkraft’s head office in Oslo, country office in Istanbul and Ankara and in the local communities in Osmancik affected by the hydropower plant Kargi HEP. In 2016 and 2017, she conducted fieldwork at Lysaker where she observed how employees relate to corporate ethics on a daily basis.

One of the main observations after meeting with employees and executives was that the Statkraft success story about Norwegian hydropower traditions ‘going global’ and its contribution to the ‘green shift’ has created an image of a corporation built on trust and transparency.

When I started fieldwork at Statkraft headquarters, the Statkraft success story influenced my views. I expected to be met by friendly, interested staff eager to facilitate my studies. In the reception area, which I got to know particularly well during two years of fieldwork, I observed staff welcoming guests, mingling outside the cafeteria, taking breaks to get coffee and pastries, coming in to work and leaving for the day.

There was a certain kind of atmosphere: Calm, caring and controlled as staff gently welcomed their guests with politeness and a paternal clap on the shoulder, dressed in light grey suits or blue shirts and jeans or over the knee skirts. The smooth flowing activity was comfortable to watch, nothing too shiny or too shabby, no loud speaking or laughter, no one seemed stressed or in a hurry, but rather content and controlled. I felt envious in an Instagram kind of way. Sitting in the reception, waiting to be let in was like when you browse through picture perfect posts with a beautifying filter and feel utterly insufficient. I was curious. I wanted to understand the corporation and the people working there: how did the corporation influence their lives? How did they talk about and perform corporate ethics on a day-to-day basis?

Statkraft celebrated its 120th anniversary in 2015, but it was first in 2004 that Statkraft was reorganised as a limited company, wholly owned by the state. The same year a business area called "New Energy” was established. This was to identify environmentally friendly forms of energy and projects in Europe in which Statkraft could get involved. The brand ‘pure energy’ thus positions Statkraft as ethically superior in the Norwegian public, compared to the other big energy corporations producing oil and gas. Several of the informants at headquarters told me that Statkraft is one of the most sought-after work places because of its focus on renewables which automatically foster an expectation that they are responsible in social and environmental matters.

After several visits to Lysaker, examining the flow in the reception area, I realised that what I had observed during my first visit was a quite accurate image of how the rest of my fieldwork would be. Calm, caring, correct and time efficient is the best way to describe my interaction with Statkraft staff. It was the repetitive experience of being guided gently towards what my main contacts considered to be relevant information for me, that made me realize that instead of pushing for more access I had to pay close attention to what they said, which words they used, which documents they referred to and what they avoided to talk about. One of the stories that were repeated by different informants was how the product in itself encouraged high quality corporate social responsibility (CSR): “In our company we create room for different interpretations of CSR, we cherish the diversity, and trust that our employees are fundamentally responsible in all their actions.” As such, being a part of the brand ”pure energy” would, according to several informants drive employees to feel an individual commitment to deliver on responsibility. 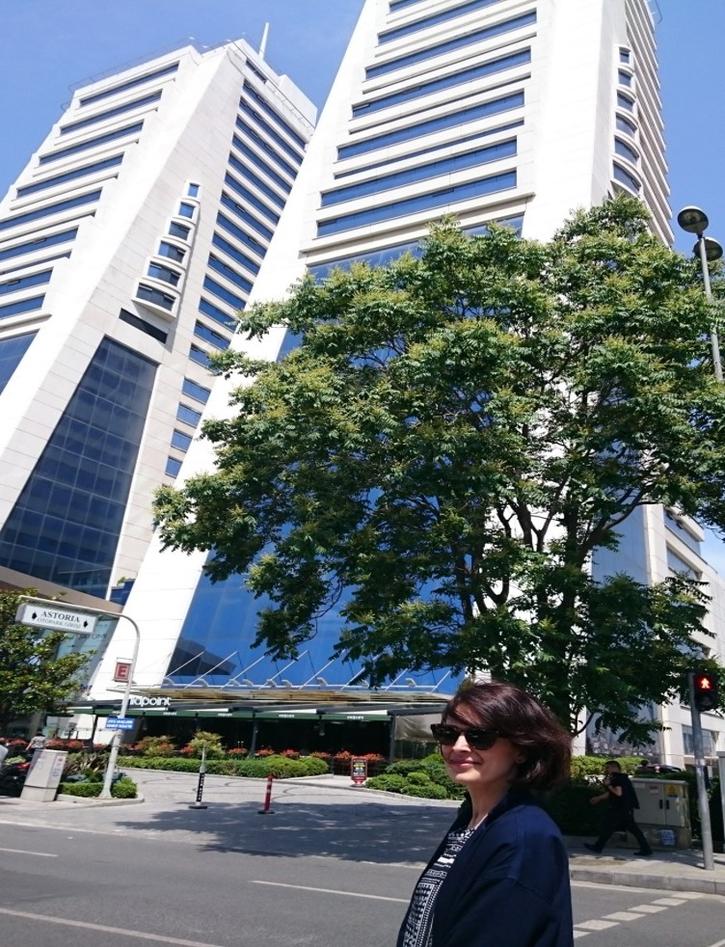 Outside Statkraft's office in Istanbul, May 2016.
Photo:
Ståle Knudsen 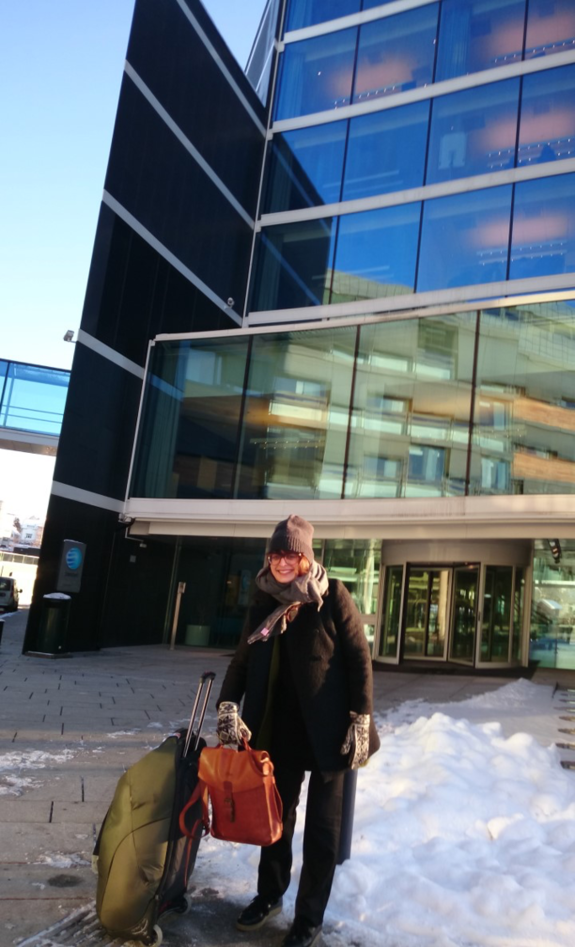 Outside Statkraft building after first meeting in January 2016.
Photo:
Ståle Knudsen
Relevant links
Read more about the project on their website.
Related persons 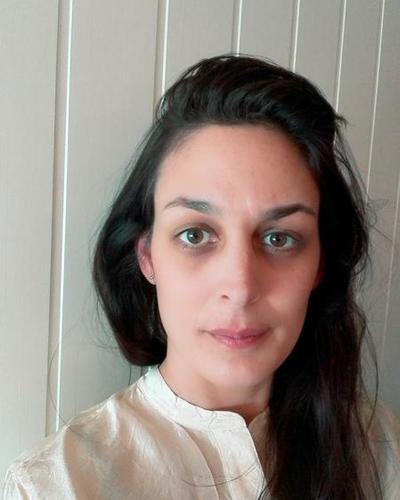