Research group for Family and Children Law, Succession Law and Law of Persons 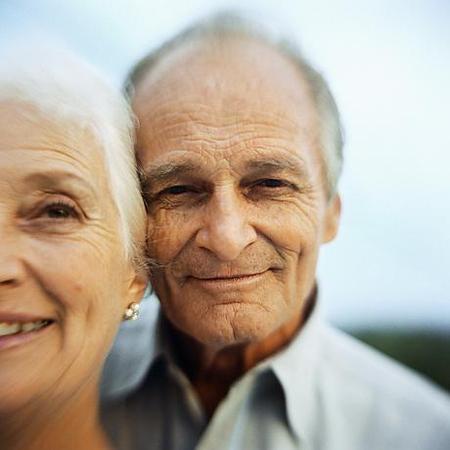 The research group Family and Children Law, Succession Law, and Law of Persons serves as a forum for academic debate. Members meet regularly for discussions, and participate in and organize workshops, seminars, and other activities. The research group has a broad disciplinary span, and it is an important meeting place for members who also conduct research within other disciplines, such as Civil Procedure Law, Criminal Law and Comparative Law.

The research group’s ambition is to develop research-based knowledge relevant for the practical legal domain, and to conduct internationally high-level research. Research group members disseminate this knowledge through teaching, among other activities, and by giving lectures on these research fields. Part of the research concerns the development of key literature in the field, including course curriculum literature.

Members of the research group in Family and Children Law, Succession Law, and Law of Persons participate in several on-going projects. This site lists some of the projects connected to the research group’s core foci.

Society’s reactions and efforts towards children who break the law.

The Alternatives to Imprisonment Act opens for sentences being served at an institution or at a hospital. Hence, the convicted child may be transferred to an institution within the jurisdiction of the Child Protective Services, or a psychiatric hospital. The main focus of the project is reactions such as detention and other efforts in criminal justice, Child Protective Services, and mental health care. Ingun’s objective is to analyse the extent to which the different forms of detention and other reactions and efforts are adapted to each other.

The project is divided into three central research strands:

The project is funded by The Faculty of Law at UiB, and the Kompetansesenter for sikkerhets-, retts og fengselspsykiatri [Competence Centre for Security, Forensic, and Prison Psychiatry] at the Haukeland University, Helse Vest [RHF, the Western Norway Regional Health Authority].

Thomas Eeg  is writing a textbook in Succession Law. The project was granted the main scholarship of Cappelen Damm Akademisk.

Appendix to the Inheritance Act

Thomas Eeg will write an appendix to the Inheritance and administration of Estate Act of 2019 at Lovdata, as a part of a collaboration between Lovdata and Karnov Group Norway. Read more about the collaboration here.

Appendix to provisions in the Marriage Act

Asbjørn Strandbakken is writing an appendix to the provisions on Economic Family Law in the Marriage Act. The appendix is a collaboration between Lovdata og Karnov Group Norway.

Appendix to the Act on Houshold Communities

Asbjørn Strandbakken is writing an appendix to the Act on Household Communities. The appendix is a collaboration between Lovdata og Karnov Group Norway.

The mandate of experts in child welfare cases – An interdisciplinary project

Camilla Bernt  takes part in the project “The mandate of experts in child welfare cases – An interdisciplinary project lead by  orofessor Annika Melinder at the Universitetet i Oslo, Department of Psychology Studies.

Fall 2020 and spring 2021 stormaster (60 CET) student, and participant at the researchline at the facutly, Matias Von der Lippe Sjursæter, is connected to the research group.