LINGCLIM will contribute to an improved knowledge base related to climate change knowledge in general and to humanistic perspectives on the climate issues in particular.

The overarching research question of LINGCLIM is to what extent and in what way language matters in climate change representations and interpretations.
Photo:
CLIMLIFE

Climate change has in recent years moved from being mainly a physical phenomenon to being simultaneously a social, cultural and political phenomenon. At present, both individual and collective attitudes and behaviour seem an equally serious challenge in the climate issue as scientific knowledge of the phenomenon itself, and in this, language and communication are crucial. Language not only reflects and expresses, but also influences attitudes and behaviour, and thus constitutes a vital component of the cultural prerequisites underlying societal development.

The following is the overarching research question of LINGCLIM: To what extent and in what way does language matter in climate change representations and interpretations?

LINGCLIM will contribute to an improved knowledge base related to climate change knowledge in general and to humanistic perspectives on the climate issues in particular. The project will also contribute to a substantial methodological renewal through its multidisciplinary approach taking linguistics and discourse analysis as its point of departure and in collaboration with geophysical, psychological and political scientists.

The primary objectives are to

We investigate to what extent instances of climate discourse may be described through a narrative structure with up to five components and a number of potential actors (victims, villains, heroes).

Three major challenges to be handled are to

The LINGCLIM research group undertakes research on language use related to the issue of climate change, energy transition and lifestyle issues, in a cross-disciplinary perspective, and in accordance with one of the University of Bergen’s priority areas, Climate and energy transition.

The book The Role of Language in the Climate Change Debate, 2017, presents important results provided by LINGCLIM in 2013-2017.

The focus of the film Talking about climate is the role of language and the diversity of opinions in the climate change debate. 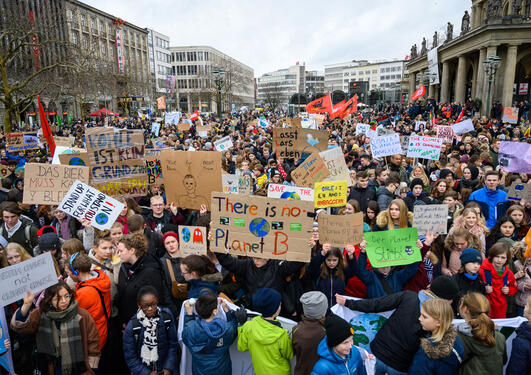 The CLIMLIFE project will study how Norwegian citizens relate the challenges of climate change to their normal, day-to-day life choices. 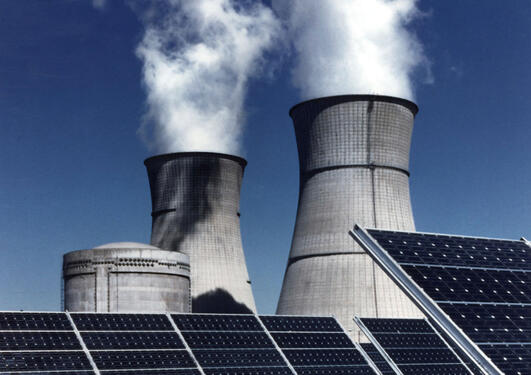 Overcoming Obstacles and Disincentives to Climate Change Mitigation: A cross-cutting approach by human and social sciences.