Ezequiel R. Pinat held a guest lecture 23. october based on his work on how social media and the press covers social protest movements. Pinat is at the Department of Information Science and Media Studies as a part of ERASMUS.

In his work, Pinat focus on The Platform of Those Affected by Mortgage (PAH).

Abstract for the guest lecture:

"We are used to hear that Occupy Wall Street, Arabs springs and the Indignados 15M fostered a modern age with Social Media mobilization. But what does it mean? To what extent have they triggered new ways to carry out a citizenry protest or, by contrast, do they just reproduce old activist patterns?

The PAH platform, aligned with anti-austerity European measures organizations, fights for strengthening the fragile housing right in Spain. After the crisis of 2010, banks became the most prominent real estate agencies. Their influence on political parties and newspapers have determined housing bubble treatment. In this case, Social Media became a real alternative to spread a counter-image about this subject"

PAH is fighting for peoples right to keep their homes during the tough tenancy act in Spain. They have successfully blocked hundreds of evictions as a result of late payment. Their leader, Ada Colau, which calls the banks "criminals" has succeeded in establishing a large organization and is now well-known in the Spanish public. 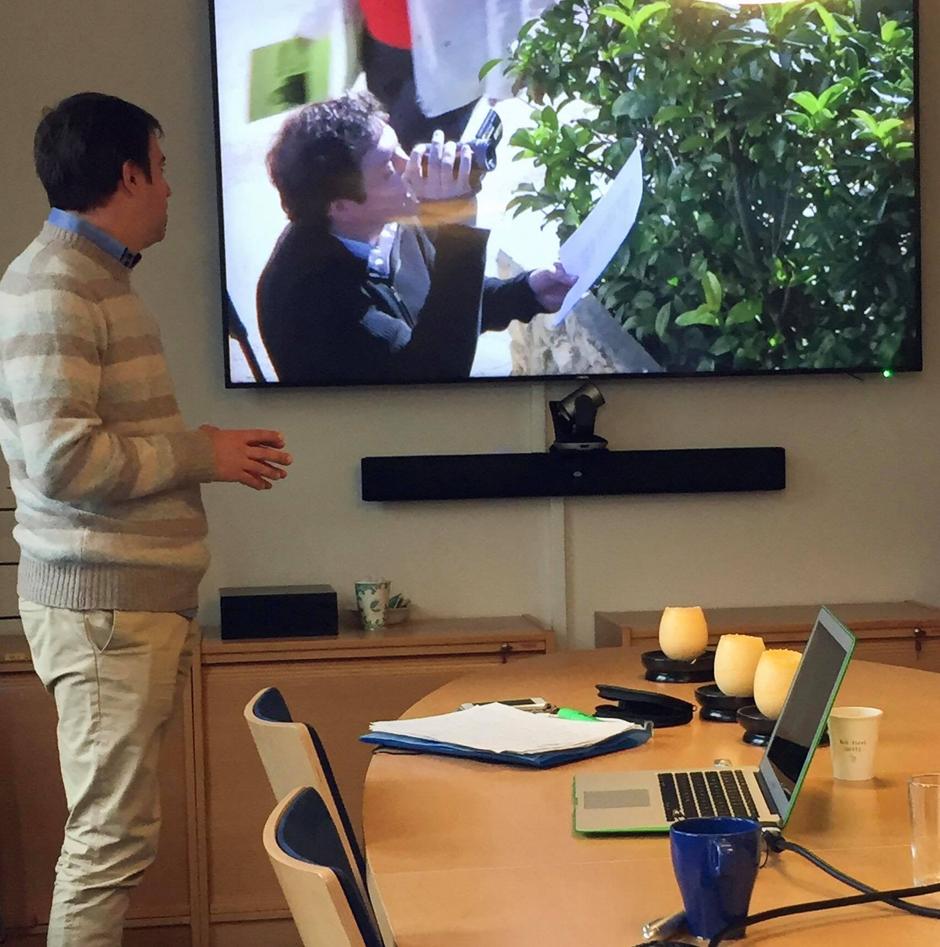