For Hans Jørgen Gåsemyr, who got hooked on China while backpacking there nearly two decades ago, studying Chinese politics is thrilling.

“It’s still an adventure,” the SAMPOL postdoctoral researcher says, “full of complexities, inconsistencies and contradictions, and good as well as bad development traits.”

It’s also urgent. The country is huge and dynamic, he notes, “changing right here, right now, and we cannot choose not to deal with it.”

Gåsemyr is an expert on China’s politics and society, having done his Ph.D on Chinese state-society relations and non-governmental organizations. Fluent in Mandarin, he’s spent years studying the country from the inside, serving first as a student and then as a visiting scholar at universities in Shanghai and Beijing. He also spent a few years working for the United Nations in Beijing.

Gåsemyr’s reflections on China come on the eve of the University of Bergen’s China Conference. Taking place May 4, the conference examines Norway-China relations and UiB’s work with Chinese researchers in areas such as politics, business and medicine.

Gåsemyr will be among the conference’s presenters, discussing “Chinese ambitions in research and education and how to respond.” The presentation begins at 1:45 p.m. in the University Aula.

He says China is strong – even leading – in certain academic areas. But it also suffers from many weak institutions and authoritarian restrictions. This makes working with Chinese scholars both compelling and complex.

“Good collaborations are typically based on personal relations and practical arrangements that need to be managed and maintained,” Gåsemyr says. “UiB has very strong collaboration in some areas, but very little in others and can definitely develop more.”

In that effort, SAMPOL has been doing its part. In addition to Gåsemyr, the department includes lauded welfare scholar Stein Kuhnle, who over the years has built a solid network of Chinese researchers focusing on topics connected to social security.

SAMPOL also has strong ties to several institutions in China, including Fudan University and China’s Nordic Centre, both in Shanghai.

And this autumn, Gåsemyr will roll out a new 200-level course, SAMPOL222 “Chinese politics and society.” It will offer a broad-yet-substantive understanding of what is happening with, and within, China today.

Gåsemyr is also affiliated with the Norwegian Institute of International Affairs (NUPI) as a senior researcher on China. 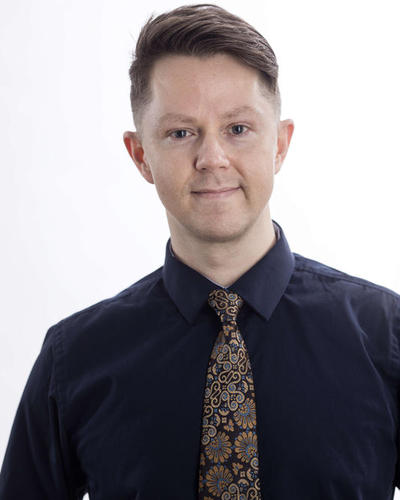