Part-time and temporary work is on the rise in Europe, and political parties are responding with proposals that both follow and defy the traditional left-right divide. That’s the conclusion of a UiB Comparative Politics scholar who examined party positions on “non-standard employment” in four major European states.

Associate professor Georg Picot, writing with Irene Menendez of the University of Zurich, released the findings in “Political parties and non-standard employment: an analysis of France, Germany, Italy and Spain.” The article appeared this month in the journal Socio-Economic Review.

“Non-standard employment” is part-time, fixed-term, or temporary agency work. Characterized by low pay and job insecurity, it has become increasingly common over the last twenty to thirty years. But, write Picot and Menendez, political responses to “non-standard employment” have gone largely unexamined. Have parties confronted the rise of part-time work? And if they have, how have their positions varied?

There are three possible answers. Following conventional partisan theory, perhaps the left, being pro-labour, would demand greater security for precarious workers, while the right, being pro-business, would oppose. Conversely, might new non-standard workers be ignored by the left – as “outsiders” who differ from the “insider” interests of unionized full-time workers? Finally, per recent trends in electoral realignment, might left-libertarian parties like the Greens champion the concerns of part-time workers, while larger and more traditional labour parties would not?

To find out, Picot and Menendez analyzed recent platforms of political parties in France, Germany, Italy and Spain. The platforms spanned two elections, before and after the economic crisis.

They found that political parties in all four states have addressed the rise of part-time and temporary work. Indeed, the topic was included in all of the platforms they studied.

Yet Picot and Menendez discovered differences within the left. The authors found that left-libertarian parties directly addressed non-standard employment, calling for non-standard workers to get greater access to social protections. Other left-wing parties, meanwhile, bundled part-timers’ concerns with broader working-class issues. They urged that non-standard work be re-regulated – a move that would eliminate the danger of low-cost competition by “outsiders.” That finding, the authors noted, fits with the existing literature on electoral realignment.

Moreover, their results show a striking congruence between the political preferences of precarious workers and party positions. Earlier research had found that non-standard workers more often support Green parties or small radical left parties. As this article shows, this makes sense because these parties in fact show more concern for the difficulties these people face in their working life. 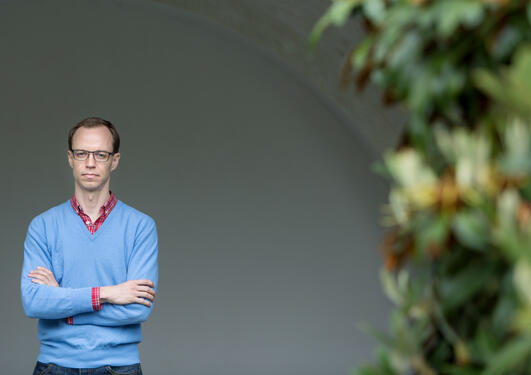