Arjan Schakel and Alexander Verdoes have been part of developing the recently launched European Regional Democracy Map (ERDM) - An interactive hub that allows both researchers and non-experts to explore and compare a wide array of data on regional democracy in Europe and the EU.

The European Regional Democracy Map shows how democratic institutions and processes vary across regions in Europe, explains Arjan  and Alexander. It reveals, for example, how citizens elect regional representatives, the parties that are represented in regional parliaments, how regional executives are elected or appointed, and which parties form the regional governments. Users can select a region and obtain all the data from the regional profile of that particular region but one can also compare regions and display the information for one or two indicators for two, or all regions in Europe on the map.

When talking about the importance and impact of the ERDM, Arjan and Alexander point to the trend of regionalisation that has swept across Europe. Democratically elected regional assemblies have been created or expanded to new regional tiers and regions have acquired more competences such as taxation powers and welfare state policy. Hence, regions have become more prominent and more important.

Furthermore, regions are very diverse regarding their constitutional standing, their democratic institutions, election outcomes, and their role and engagement in domestic and EU affairs, Alexander explains. The ERDM makes this diversity visible. It allows both researchers and non-experts to explore and compare regions on a wide array of indicators on five themes: regional election results; regional electoral systems; regional governments; regional authority; and regional involvement in EU affairs.

An intriguing playground - also for students!

So who do they hope will use the map, and how? Arjan and Alexander have several thoughs. We would like to invite people to just browse over the map and 'play around’ a bit with the functionalities of the website such as zooming in on particular countries or regions or exploring regional diversity regarding particular indicators.

We have developed the ERDM also to increase awareness that democracy varies substantially between regions within and across countries. Many people, including (comparative) political scientists and civil servants working on regional policy on a daily basis, are not aware how different regions are concerning their democratic institutions and processes.

We will definitely use the ERDM in our research and publications and we have already included various maps in our lecture slides and presentations. We also hope that students will be intrigued by the ERDM and the diversity among regions and hopefully it will inspire them to use the wealth of data for their BA- or MA-thesis.

The ERDM is a collaboration between two research teams. The team of Strengthening Regional Democracy is funded by a Starting Grant from the Trond Mohn Foundation and is based at Department of Comparative Politics at the University of Bergen and the team of Regional Parliaments Lab (REGIOPARL) based at the Danube-University Krems in Austria.

A lot of research data has been collected by both teams and we both wanted to have a convenient and accessible way of sharing our data with academic and non-academic audiences, Arjan says.

It is funded by Forum Morgen foundation and The Trond Mohn Foundation through a Starting Grant. 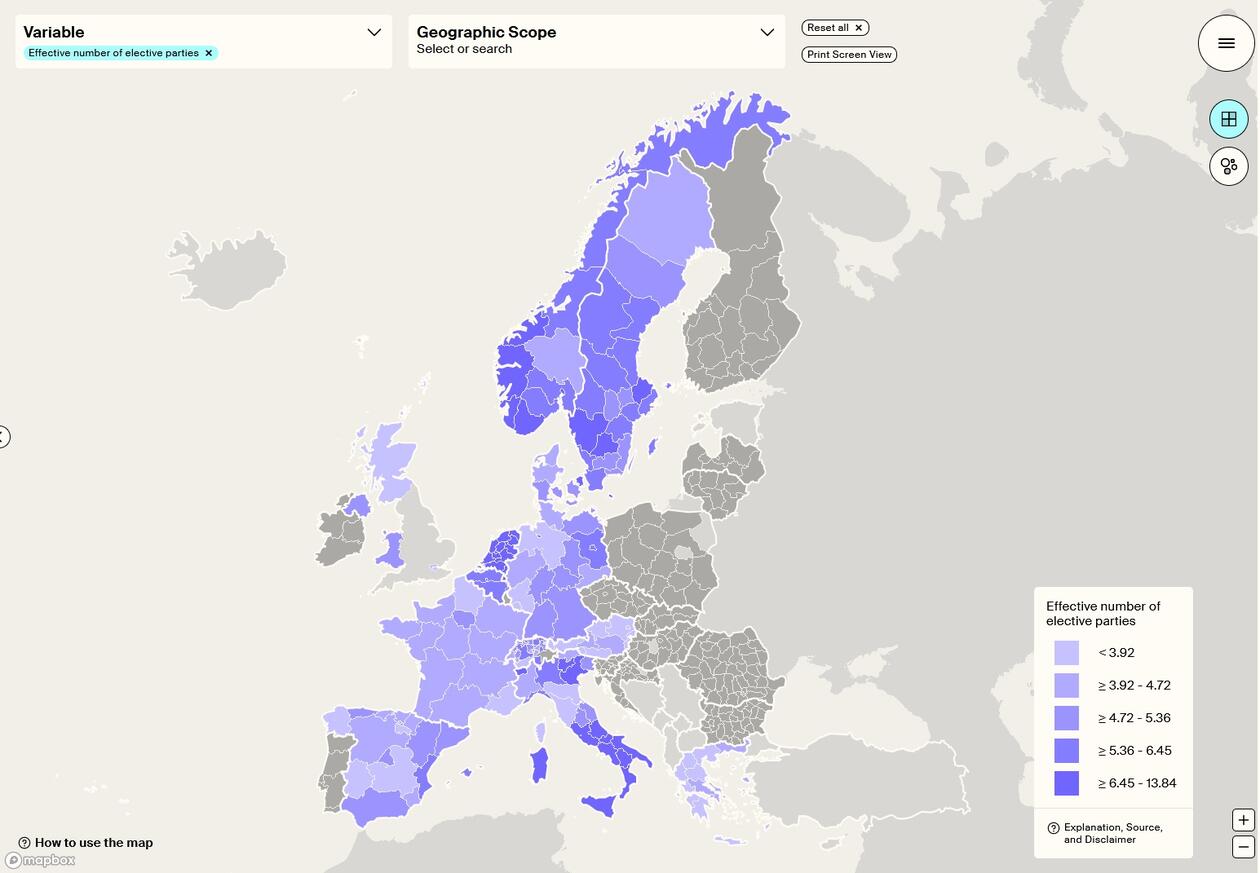 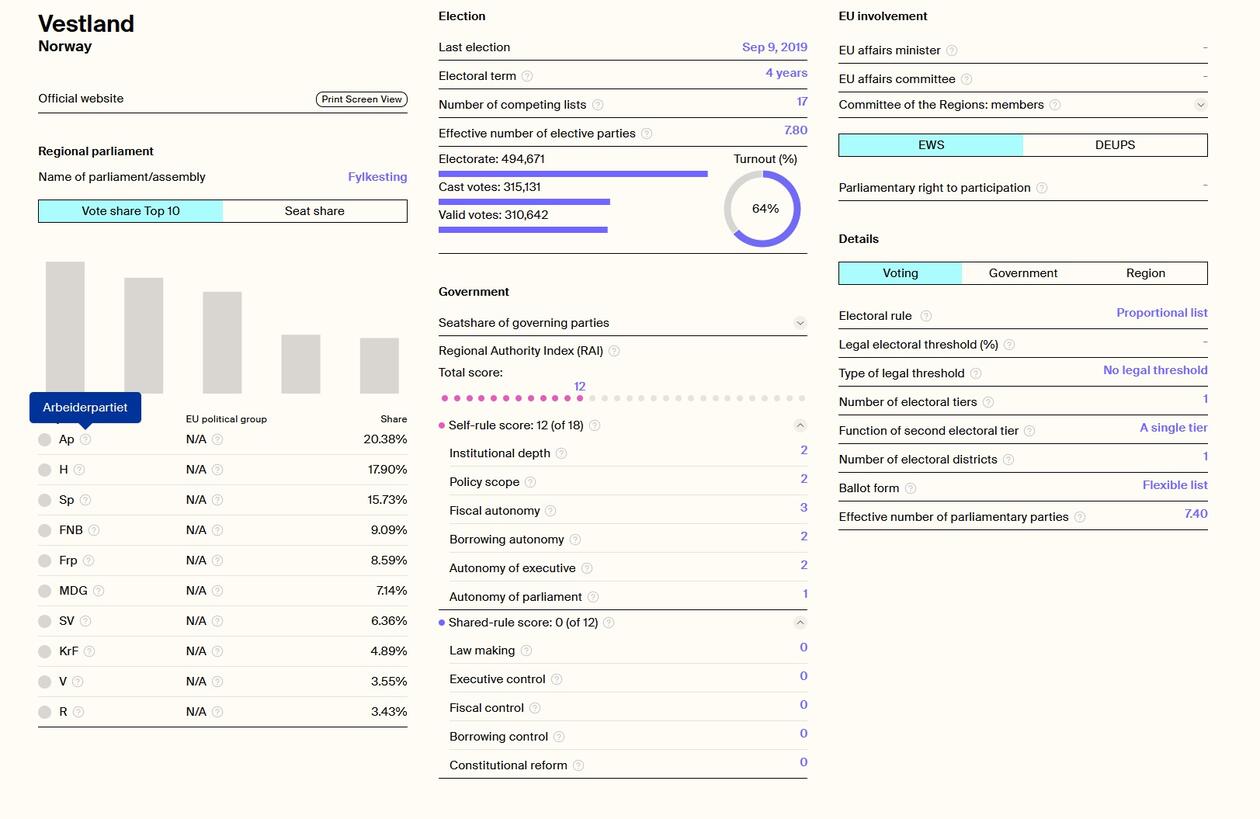 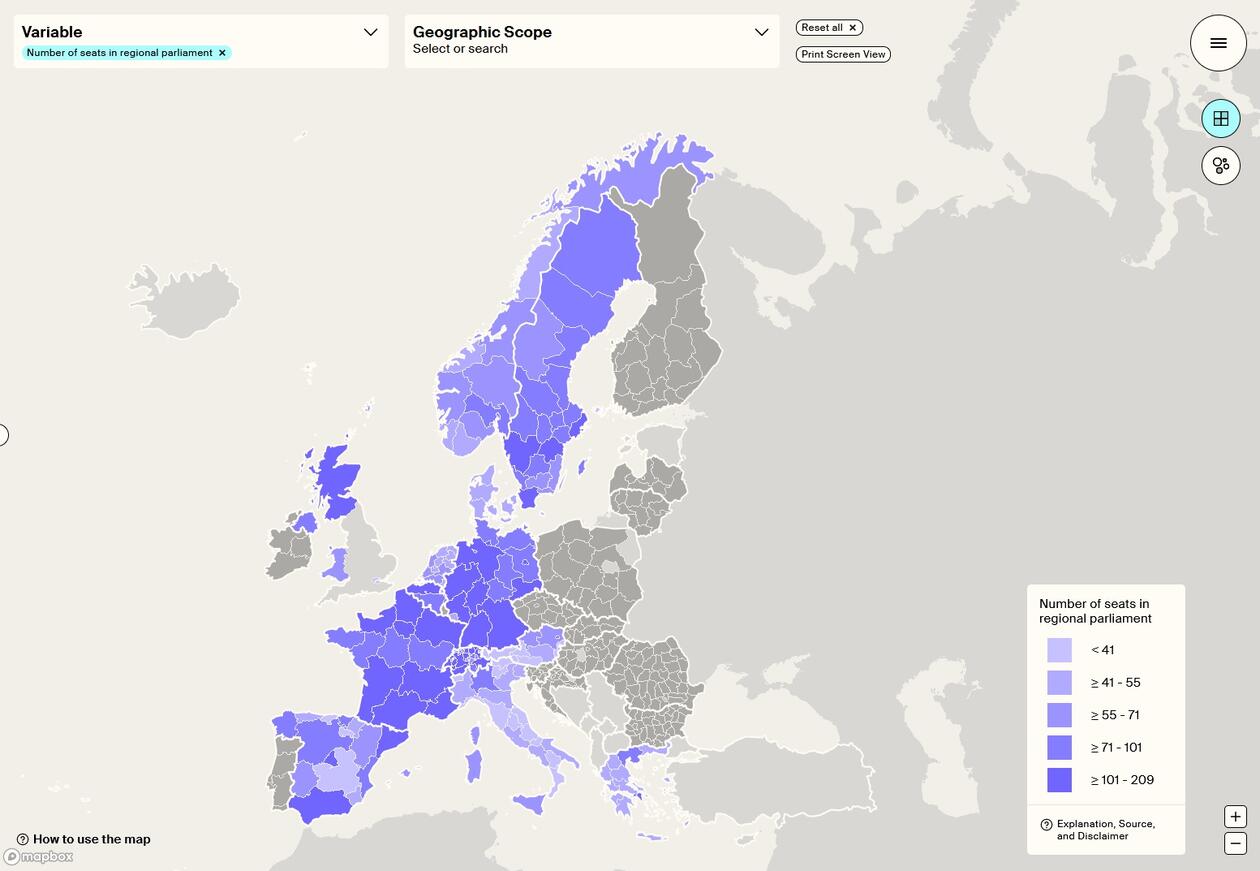 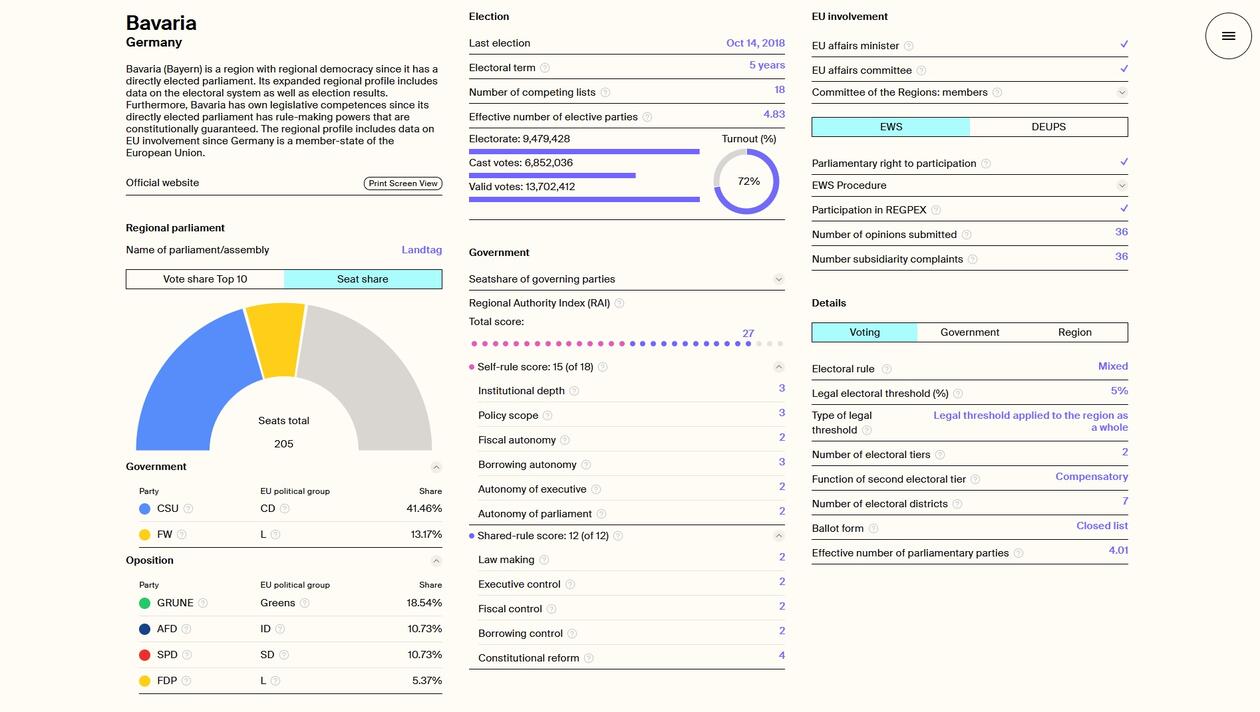 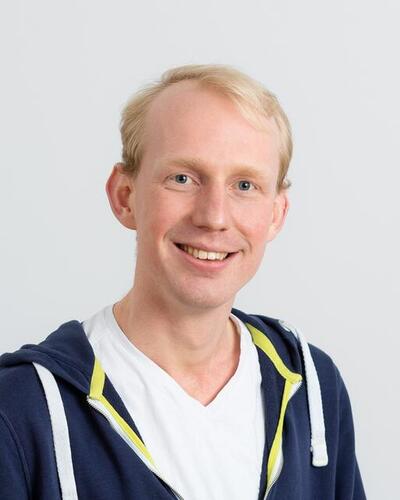