New volume co-edited by Gloppen: juridification and social citizenship in the welfare state

The juridification of welfare policy and its effects on vulnerable groups

In Juridification and social citizenship in the welfare state, Professor Siri Gloppen (Dept. of Comparative Politics), Henriette Sinding Aasen (University of Bergen), Anne-Mette Magnussen (Bergen University College) and Even Nilsen (Uni Research Rokkan Center) study the nature and effects of the juridification of welfare policy in Europe and Latin-America. The book is published by Edward Elgar Publishing.

Juridification refers to a diverse set of processes involving shifts towards more detailed legal regulation, regulations of new areas, and conflicts and problems increasingly being framed in legal and rights-oriented terms. The impact these international and national regulations have upon vulnerable groups in terms of inclusion, exclusion and social citizenship have been much debated amongst social scientists and legal scholars.

Bringing empirical analysis and multidisciplinary, comparative perspectives to the previously fragmented and largely theoretical debate on juridification in the welfare state, the book asks key questions such as: To what extent do international human rights norms secure basic welfare services to vulnerable groups?; How do different regulations affect democratic participation?; What is the role of professionals in the distribution of welfare services?

Law and politics, democratization and welfare state research at the Department of Comparative Politics

The intersection between law and politics, particularly in Southern and Eastern Africa, constitutes a main research focus for Professor Siri Gloppen. Beyond co-editing the volume, she is the co-author of the introductory and two additional chapters: Judging the Price of Life: Cost Considerations in Right to Health Litigation, co-written by Octavio Ferraz (King's College London), Ottar Mæstad (CMI) and Professor Lise Rakner (a comparative democratization expert with the Dept. of Comparative Politics), and Juridification and Social Citizenship - International Law, Democracy and Professional Discretion, co-written by the co-editors, as is the introductory chapter. 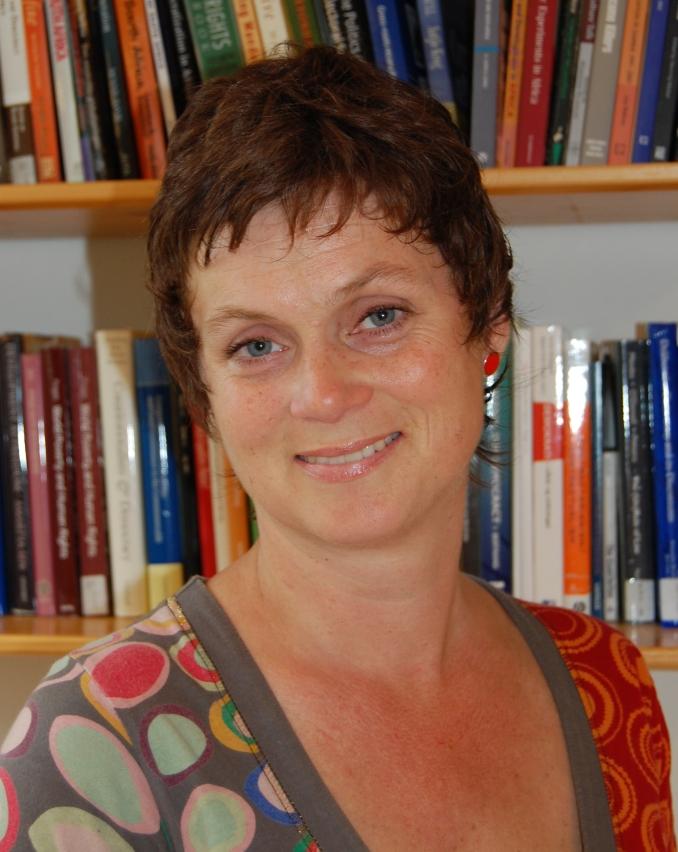 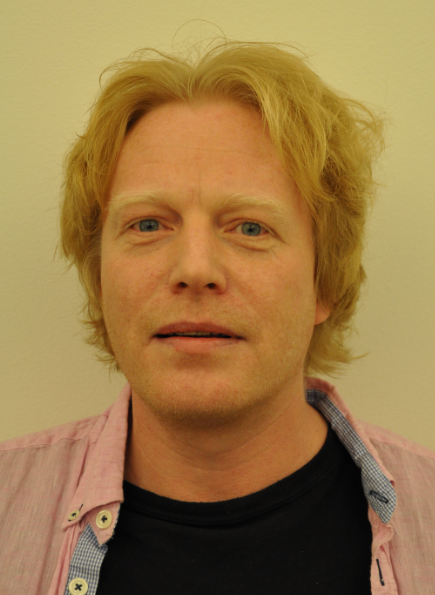 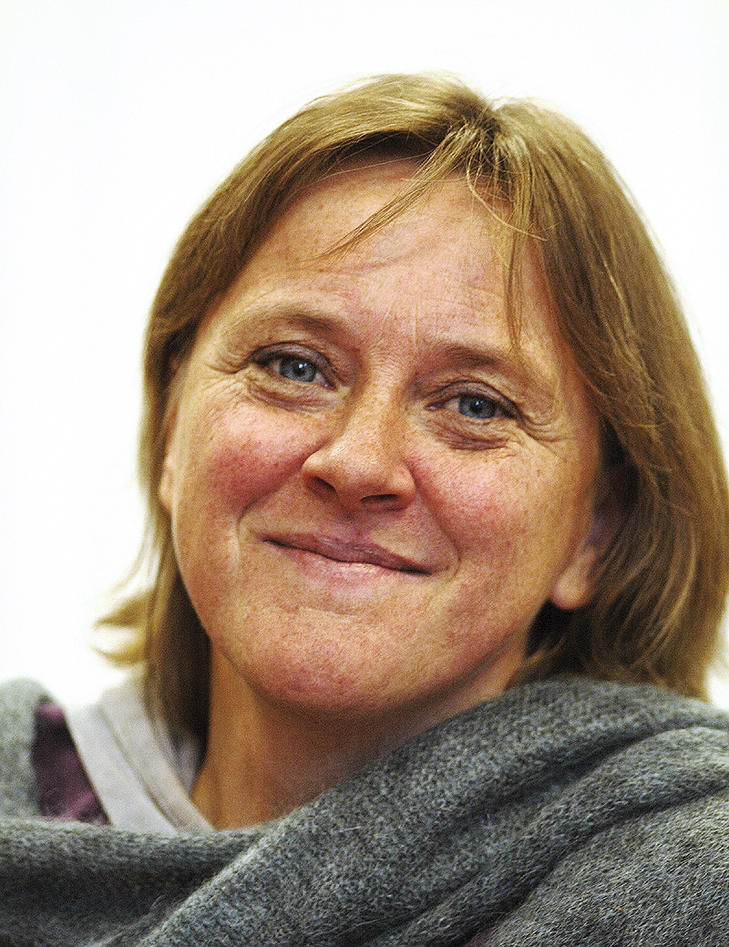