Post-doctor Gyda Marås Sindre has received a mobility grant co-funded by the EU (The Marie Curie Fellowship) and the The Norwegian Research Council. Sindre will study post-conflict political parties.

One of four mobility grants

Post-doctor Gyda Marås Sindre of the Department of Comparative Politics was one of four recipients of the FRIPRO Mobility Grants awarded by The Norwegian Research Council’s granting committee for the Humanities and Social Sciences. The committee awarded 13.8 per cent of the amount of funding sought.

Political parties in post-conflict areas are among Sindre’s research foci. The grant project is titled Post-conflict political parties: Party formation, organization and institutionalization in the context of peacebuilding and democratizaiton.

The project examines what characterizes political parties that are formed in the aftermath of war and to what extent are they able to aggregate, channel and express political grievances and contribute to conflict management and democratization. Through cross-regional comparison of relevant parties in three post-conflict contexts, Burundi, Bosnia and East Timor, the project aims to develop an overarching conceptual framework that is capable of explaining variation in party formation and functioning and to craft a new research agenda that is capable of yielding substantial and precise insights about the specific challenges linked to political parties in the aftermath of war.

Analytically, data collection is organized around three dimensions: (1) The transformative effects of war on parties, including the effects of war on gender roles; (2) Institutional framework selected to regulate party behaviour, such as party laws and the use of quotas to enhance women’s representation; and (3) intra-party governance dynamics. In doing so, the project bridges two schools that rarely interact: the literatures on political parties and on conflict –and peacebuilding. The project relies on multiple data sources including qualitative data collected through semi-structured interviews and focus-group interviews as well as quantitative data.

The project will be conducted at the University of Cambridge and the University of Bergen and allows for academic advancement through a range of researcher training courses and activities as well as training in grant and project management, impact generation and engagement with policy makers.  The findings will be of relevance to policy makers and practitioners working in the fields of peacebuilding, international democracy promotion, development and more specifically those working on gender and conflict. 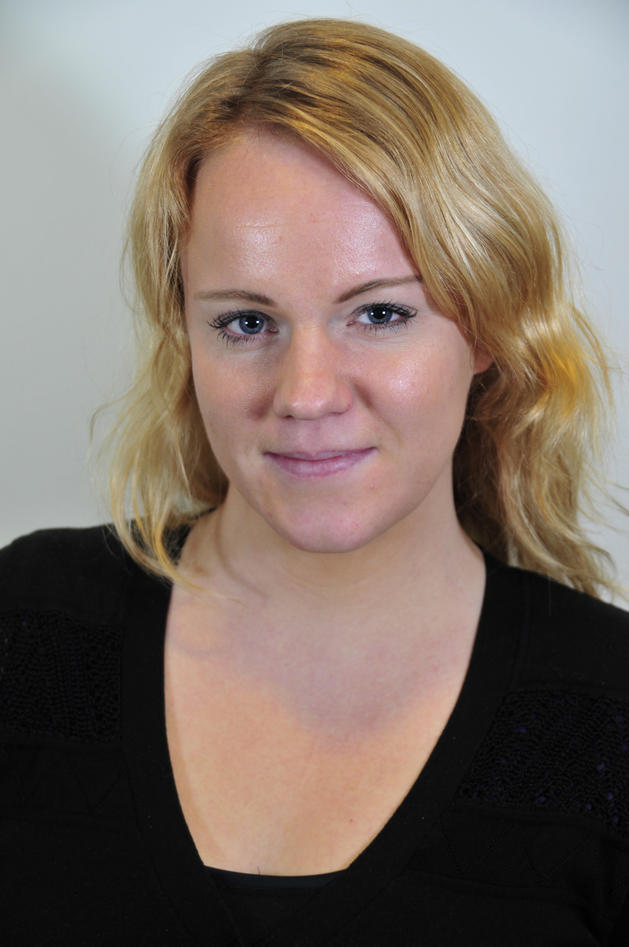