Safe and legal abortion, access to health services for non-heterosexuals, HIV transmission. Focusing on political determinants on sexual and reproductive health, professor Siri Gloppen is getting ready to hire a new post-doc to the Department of Comparative Politics.

With new funding through The Norwegian Research Council’s (NRC) GLOBVAC programme, a multi-disciplinary research group centred on the Centre on Law and Social Transformation (CLST) at Chr. Michelsens Institute (CMI) are setting out to identify the effect of political determinants on sexual and reproductive health.

The name of the NRC’s GLOBVAC funding programme, short for Global Health- and Vaccination Research, might rightfully induce the reader to assume a natural leaning towards medicine and health research. “But awareness of how politicisation and policy can affect the health in a population is rising,” says the head of the project, professor Siri Gloppen, and that is where this project enters.

Via criminal law and the criminal justice system, political decisions are assumed to impact people’s health in either positive or negative directions. As examples, Gloppen mentions how homosexuality and abortion is becoming increasingly politicised in several countries of the world, affecting health care workers’ ability to approach issues of sexual and reproductive health in these groups.

“We will be focusing on known subjects within the political sciences, such as political mobilisation, but also on such issues as the interaction between law and policy and the health issues in themselves,” says Gloppen.

A large multi-disciplinary group – and one new post-doc

The project is multi-disciplinary, including researchers of academic backgrounds ranging from social sciences through law and medicine. From the Department of Comparative Politics not only professor Gloppen, who also heads the Centre on Law and Social Transformation is involved.

With her she brings four other representatives of the Department into the endeavour: Assoc. professor Elisabeth Ivarsflaten, professor Lise Rakner, post doctor Camilla Gianella and PhD scholar Vegard Vibe will all contribute within their fields of expertise, ranging from survey methods to specialised knowledge of specific countries, subjects or theoretic approaches.

Finally, a post-doc in a to-be-announced position located at the Department of Comparative Politics will be hired to work on the project. 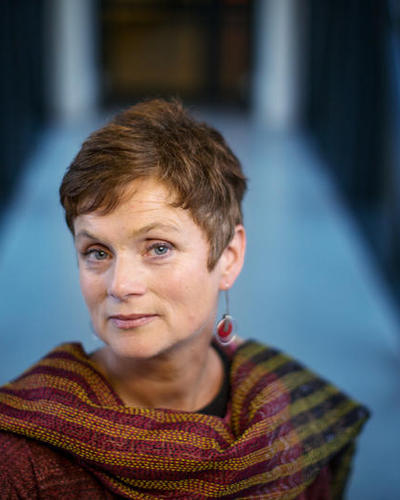