Can we ensure that mathematical models serve society?

Models can hide ignorance. Failure to acknowledge this can artificially limit the policy options and open the door to undesired surprises.
Photo:
David Parkins

Mathematical models can serve society well, but they must be used appropriately. During the Covid-19 pandemic, computer modelling has been in the limelight in an effort to predict and control the spread of the virus, but this use of models has sparked criticism.

"The Covid-19 pandemic illustrates perfectly how the operation of science changes when questions of urgency, stakes, values and uncertainty collide," the researchers claim.

"There is no substantial aspect of this pandemic for which any researcher can currently provide precise, reliable numbers."

The authors emphasize the highly uncertain nature of the numbers produced by models, and how these results can be exploited by politicians who are more interested in supporting their own agendas than expanding their knowledge. In order to prevent such a potentially dangerous misuse of models, the researchers offer up a manifesto consisting of five principles for responsible modelling.

An immature relationship between models and society

Andrea Saltelli, first author and guest researcher at the Centre for the Study of the Sciences and Humanities (SVT), says that the manifesto ultimately came to fruition as a result of SVT’s annual symposium, which in 2019 focused on the ethics of quantification. One of the claims discussed at this symposium was that numbers without context and purpose can obfuscate more than they illuminate. A workshop during this symposium also resulted in the publication of papers on the ethics of quantification in the journal Humanities & Social Sciences Communications.

Theodore Porter, Professor of History at UCLA, was one of the keynote speakers at the symposium, and he is also among the authors of the manifesto. Porter is behind Trust in Numbers: The Pursuit of Objectivity in Science and Public Life, a foundational work on historical and social studies of quantification.

"For a long time, I've thought that something should have been written about models," says Saltelli.

"My impression was that not all was well in the way models were produced and used at face value; especially to inform policies. I thought that models and society were having an immature relationship with one another."

High expectations for the manifesto

So far, the comment has been picked up very widely, among others by the most important newspaper in Spain, El Pais, and Canberra Times in Australia. Saltelli believes that the manifesto also has a good chance of being widely utilized in mathematical modelling.

"The expectations are high, because many authors have made similar points in less widely distributed disciplinary journals. With [the publication of the comment in] Nature, the cat is out of the bag, so to speak."

A seminal moment for the post-normal approach?

Saltelli is also optimistic that the Covid-19 pandemic could prove to be a seminal moment for the post-normal approach to models, whereby ‘models to predict and control the future’ are replaced by 'models to map our ignorance about the future’.

"Now, even die-hard neo-positivists have slowed down in their critique of what they call ‘post-modern relativism.’"

Assess uncertainty and sensitivity. Models are often imported from other applications, ignoring how assumptions that are reasonable in one situation can become nonsensical in another. Models that work for civil nuclear risk might not adequately assess seismic risk.

Complexity can be the enemy of relevance. Most modellers are aware that there is a trade-off between the usefulness of a model and the breadth it tries to capture, but many are seduced by the idea of adding complexity in order to capture reality more accurately. As more parameters are added, the uncertainty builds up and the error could increase to the point at which predictions become useless.

Match purpose and context. Results from models will at least partly reflect the interests, disciplinary orientations and biases of the developers. Modellers know that the choice of tools will influence, and could even determine, the outcome of the analysis, so the technique is never neutral.

Quantification can backfire. Excessive regard for producing numbers can push a discipline away from being roughly right towards being precisely wrong. Spurious precision adds to a false sense of certainty, and opacity about uncertainty damages trust.

Acknowledge ignorance. Failure to acknowledge this can artificially limit the policy options and open the door to undesired surprises. Experts should have the courage to respond that “there is no number-answer to your question”, as US government epidemiologist Anthony Fauci did when probed by a politician. 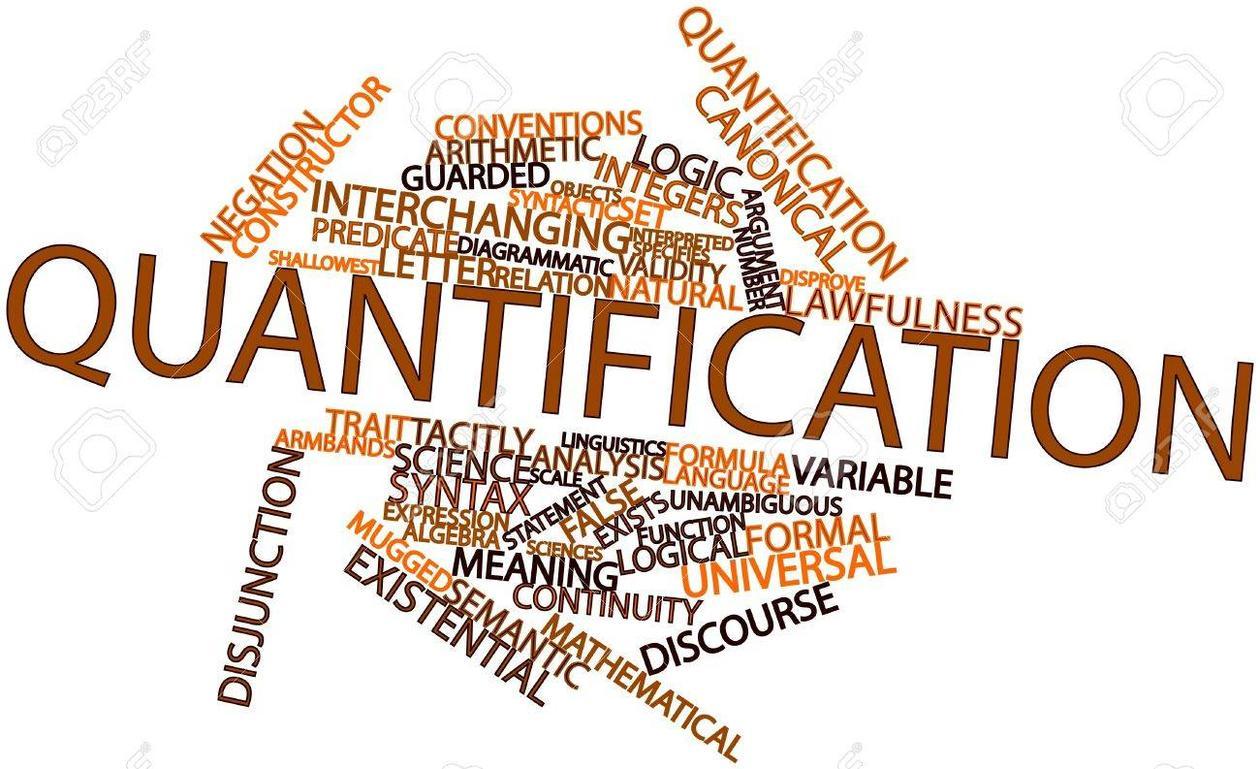 There is no substantial aspect of this pandemic for which any researcher can currently provide precise, reliable numbers, according to the authors of the manifesto.
Photo:
123RF
Related persons 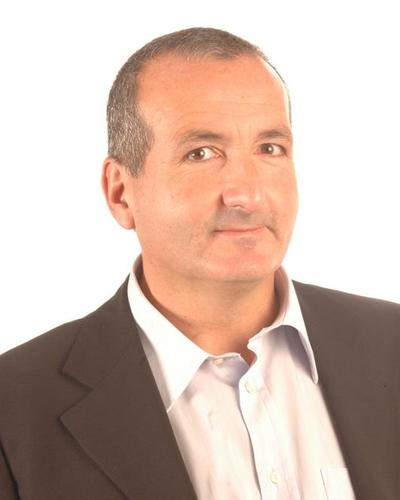 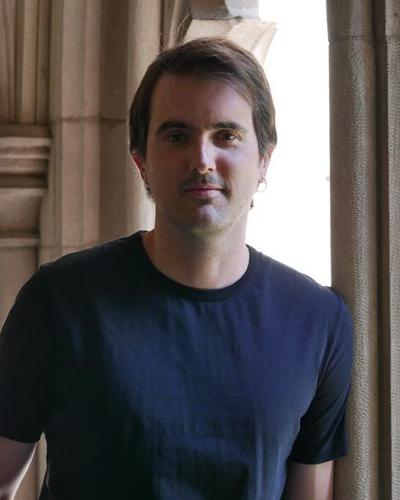 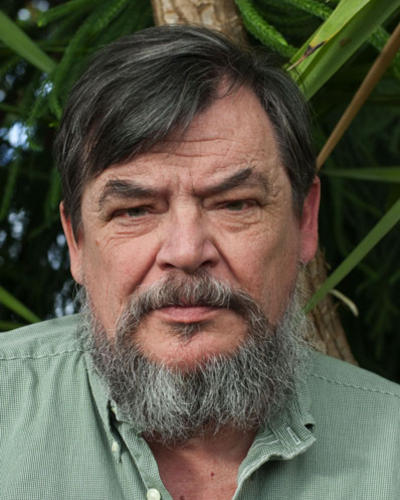 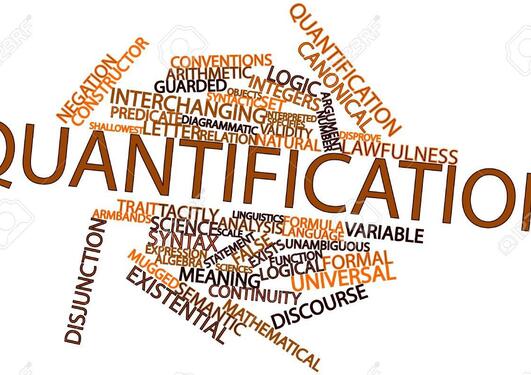 The Centre for the Study of the Sciences and the Humanities (SVT) is pleased to announce its annual symposium. 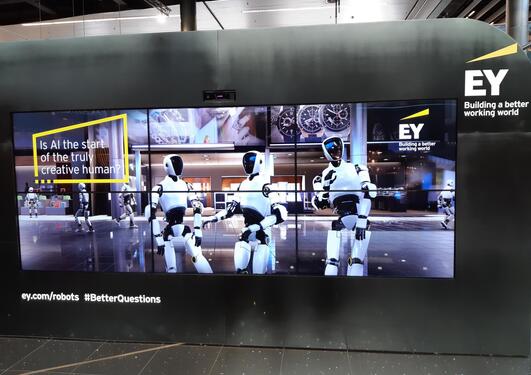 Research workshop on ‘Ethics of quantification’ 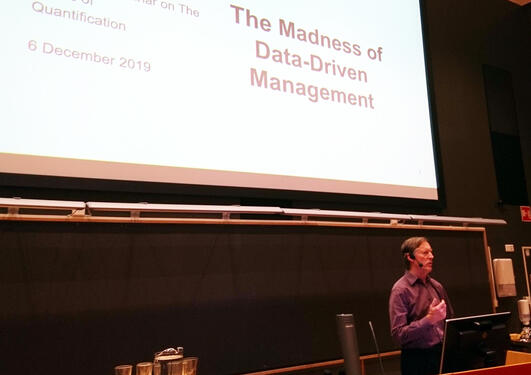 PhD candidate Thor Olav Iversen talked to the acknowledged Professor Theodore Porter about the history of numbers in science and society, governing by privatized algorithm and many other things. 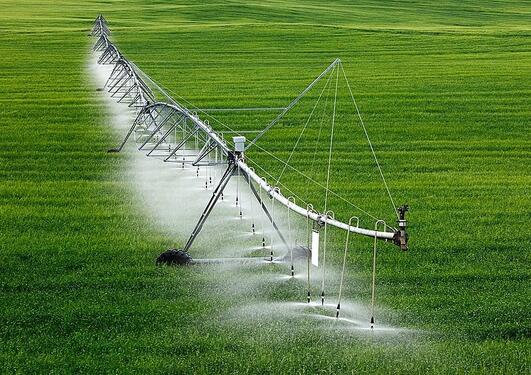 Will irrigation be the next limit to growth?

New research suggests that current models critically underestimate the uncertainties when predicting future irrigated areas. It also indicates that the latent environmental impact of irrigated agriculture could have been seriously miscalculated. 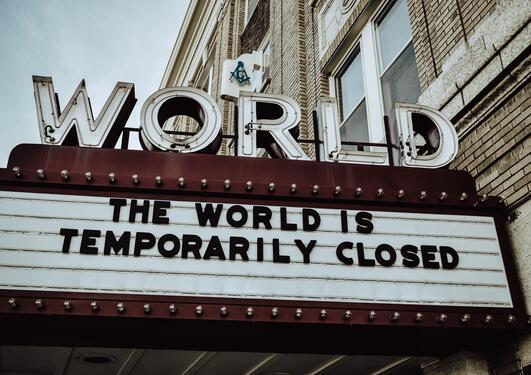