#LoVeSeSDG - Localizing the 2030 Agenda for Sustainable Development for the Barents Sea-Lofoten ecosystem in a changing climate - is a project that focuses on the Lofoten-Vesterålen-Senja (LoVeSe) region in Norway.

The region is iconic due to its natural beauty and bountiful renewable resources under water. However, the region is seeing increased human activity in the form of resource exploitation, tourism and industry at the same time, national and regional authorities in Norway are demanding a more anchored SDG approach through reporting at local levels.

The primary objective of the LoVeSe-SDG project is to deploy novel interdisciplinary social science, humanities, marine science and mathematical methodologies to review and critically analyze the current state of knowledge in relation to the international mandate of delivering on the UN SDGs, specifically # 2 (Zero hunger), # 13 (Climate adaptation), # 14 (Life under water) and # 17 (Partnerships for the Goals).

To support this objective, the project team are working on a concrete case, Andøy Kommune in the Vesterålen region of Northern Norway, to map the complex social-ecological system (SES) through interviews, a Q-study and workshops with local business leaders, planners and authorities. These insights allows them to understand synergies among the 169 SDG targets that will be discussed in digital workshops using the ARCT tool.

Dorothy J. Dankel, PhD, is the principal investigator of the project, which is located in the Department of Biological Sciences and the Ocean Sustainability Bergen group at the University of Bergen campus at Marineholmen.

At the Centre for the Study of the Sciences and the Humanities, professor Jeroen Van der Sluijs is leader of the project's WP3 - Knowledge quality, and professor Matthias Kaiser is also involved as a researcher on the project. 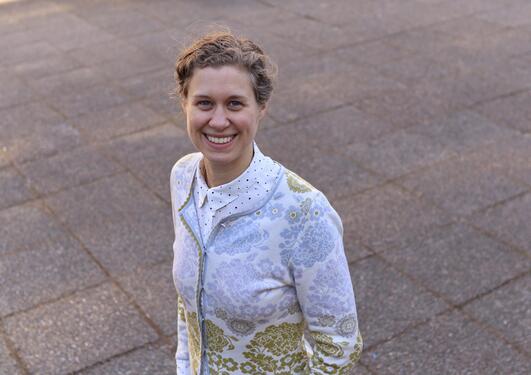 Biologist Dorothy Dankel believes that credible and salient management of cultural and ecological heritage sites is crucial to supporting a sustainable ocean economy. Her new research project, LoVeSe-SDG, is funded by the Research Council of Norway. 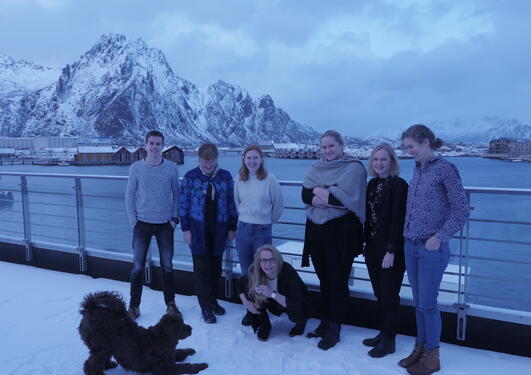 VIRTUAL SEMINAR: Challenges of the Science-Policy interface of Localizing the SDGs #LoVeSeSDG

Welcome to the first CET Virtual seminar! Due to the Coronavirus outbreak, the University has closed its doors until Easter. This week we would like to test our weekly lunch seminar online. First out is Dorothy Dankel, CET Affiliate and research at the department of biological sciences.