Wakisa Mulwafu became interesting in ear and hearing issues when he was training as a medical doctor. He travelled to South Africa to become an Ear, Nose and Throat (ENT) specialist, and returned to Malawi to build up ENT services in the country.

In his interesting and well-written thesis, “Integration of ear and hearing care into primary health care in Malawi with special reference to task-sharing”, Mulwafu writes that the global prevalence of hearing loss continues to increase unabated and that the estimated prevalence of disabling hearing loss is projected to nearly double from 2018 to 2050, to 900 million people. This estimate is only for total hearing loss does not include any milder hearing losses, which are also debilitating. Hearing loss appears to be more common in sub-Saharan Africa and other low- and middle-income countries (LMIC) in the world. Read the thesis.

“The majority of this hearing impairment is preventable and can be managed at primary care level.”

When Mulwafu completed his medical studies there was no ENT postgraduate training available in Malawi. He travelled to South Africa to undertake his specialist ENT training, and then returned to Malawi. He explains that over the last decade he and colleagues have been able to build up ENT infrastructure in Malawi that is now capable of offering services, training and research.

Although officially based at the Centre for International Health, Mulwafu was primarily working at the Department of Clinical Medicine at UiB. The main aim of Mulwafu’s PhD activity was to investigate the need for and feasibility of integrating ear and hearing care into primary health care in Malawi, as a model of how to build-up such infrastructure in an LMIC, and a sub-Saharan country. He specifically considered the issue of using task-sharing between the different levels of health care services, so as to address, among other things, extending ENT services to both rural and urban populations. It has been a huge and important project that will positively affect the health services in Malawi, and the health of the population.

In Mulwafu’s second study he evaluated the availability and quality of ENT, Audiology and Speech Therapy services in Africa. In this study he addressed the question of whether the services available were sufficient to the needs of the population.

Because of the importance of hearing for communication and language development, and thus school performance and cognitive development, it is important to identify early and treat children with hearing impairments. This study assessed the outcome of children identified as having ear and hearing disorders three years after their diagnosis. It considered different aspects of the child’s life including school enrolment, ability to make friends, and ability to communicate needs. It showed low uptake or follow-up due to many barriers. These were assessed in a fourth study.

While caregivers appeared to have been motivated to seek care for their children, several often-interacting factors prevented them from doing so. These barriers included location of/distance to the hospital, indirect costs, lack of transportation, procedural challenges in camps, awareness and understanding of ear and hearing issues, fear and uncertainty about the referral hospital, and lack of availability/visibility of hearing health services.

Justification for task-shifting and task-sharing of services

The approach of Mulwafu’s work in Malawi aims to integrate ear and hearing care into primary health care through task sharing. During his defence, Mulwafu also spoke of the need to develop affordable and standardised population-based studies on the prevalence and causes of hearing disorders, such as “The Rapid Assessment of Hearing Loss” tool he and colleagues piloted in Malawi. Another future need is to develop interventions for identifying and increasing the uptake of referrals for children with ear and hearing disorders.  A third future direction that Mulwafu identified for future research is to undertake cost effectiveness studies to evaluate interventions such a task-sharing for identifying ear and hearing disorders, implementing interventions, and increasing referral uptake in children. 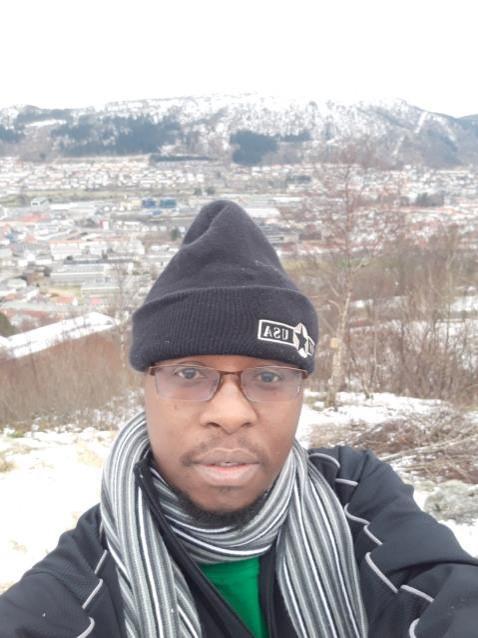 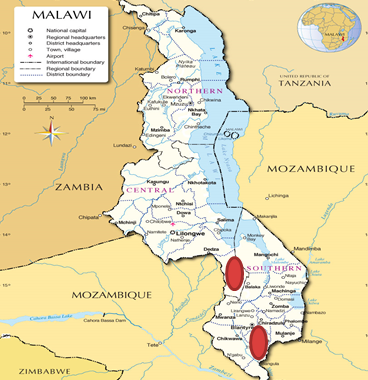