Exploring the imaginations and experiences of the refugee crisis

Susanne Bygnes received a FRIPRO Young Research Talents grant for the project "Imagining and Experiencing the 'Refugee Crisis'" (IMEX). Bygnes is an associate professor at the Department of Sociology, University of Bergen. Bygnes is affiliated with DIGSSCORE, and will use the DIGSSCORE facilities for her project.

Visit the webpage for IMEX here.

“Imagining and Experiencing the ‘Refugee Crisis’” explores the view of both arriving asylum seekers and local Norwegians. The project investigates how the recently arrived asylum seekers have imagined and experienced Europe. In addition, it examines how members of local communities in Norway imagine and experience the arrival of the refugee crisis to Europe and to local communities in Norway. The project will rely on fieldwork, in-depth qualitative interviews, focus-groups and data from a large scale nationally representative survey, the Norwegian Citizen Panel.

To examine the imaginations and experiences of members of local communities in Norway when it comes to the arrival of the refugee crisis to Europe, Bygnes will use the Norwegian Citizen Panel, as it gives her opportunity to study questions about minority-majority relations and the establishment of new refugee facilities with data from a large scale nationally representative survey. These questions will also be studied through in-depth interviews with Norwegian citizens. 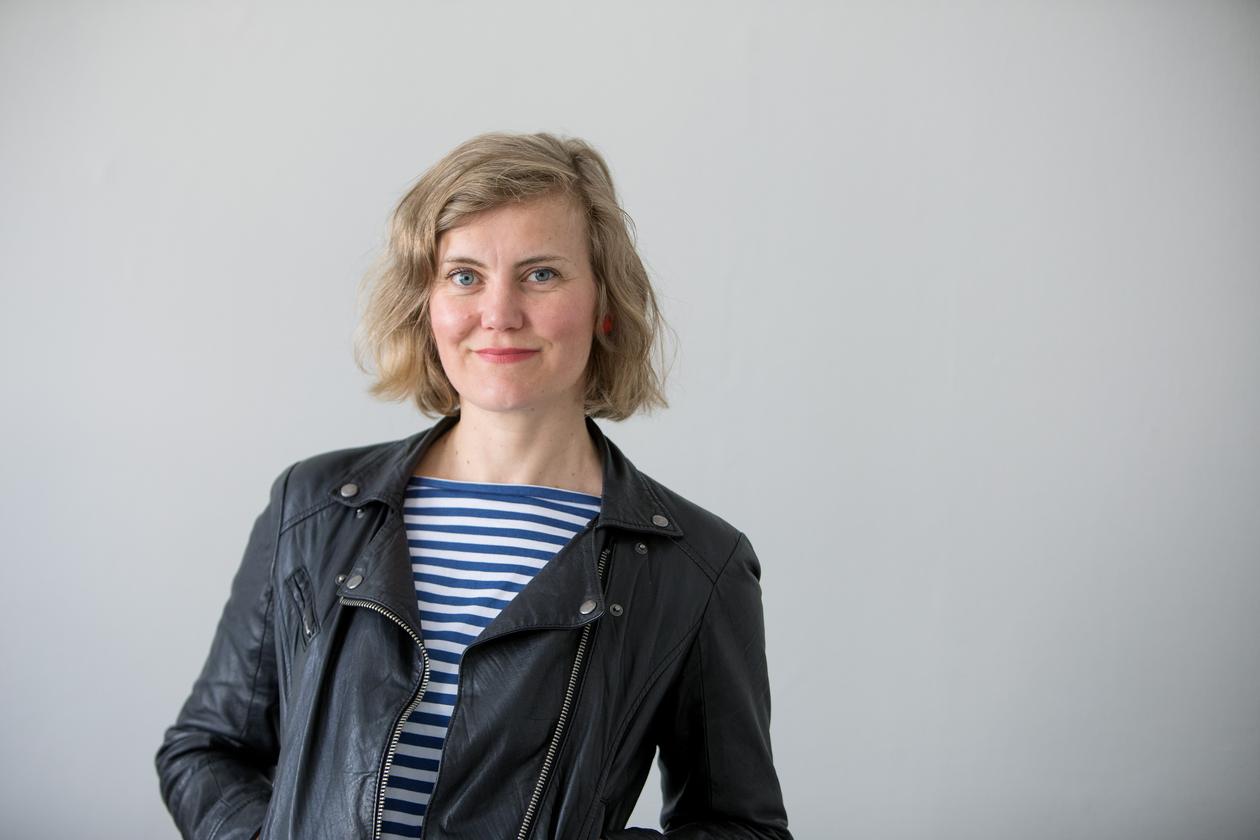