Challenges of the modern welfare state

The course “Discretion and Paternalism” is a unique opportunity for students interested in research on power, the welfare state and decision-making, says Professor Marit Skivenes.

Photo:
Centre for Research on Discretion and Paternalism (Orginalfoto: Forskningsdagene i Bergen)

In 2016, Marit Skivenes was awarded a prestigious EU scholarship to study child-welfare decisions in different countries. Now she wants to bring insight gained from her research to students in a new, interdisciplinary master's course.

In the course titled “Discretion and Paternalism,” students will explore the relationship between the state and the individual, and examine major challenges in the modern welfare state.

Children often complain about parents restricting their actions. However, adults also experience interventions in their lives – from family, friends or the state.

When the intent of such an intervention is to promote our welfare or to protect us from harm, but without regard to our consent, it is considered a paternalistic action.

In what situations, though, is it legitimate for the state to restrict people’s freedom? When should the government and other authoritative entities not intervene? Is such nonintervention acceptable, even if it leads to negative consequences?

Decisions in the welfare state

Paternalistic intervention is a widespread phenomenon in the modern welfare state. Such interventions are common when patients and clients do not have the ability or knowledge to understand the consequences of their actions.

In these scenarios, people in positions of authority use their power to act in order to promote patients’ welfare. Examples of such interventions include the forced treatment of a mentally-ill person or child removal in a child protection case.

How can the state balance individuals’ right to autonomy with the promotion of their welfare?

Many important decisions in the welfare state are based on discretion. Decision-makers, while having to take laws and rules into account, are entrusted with the discretionary room to make judgements based on their professional opinion.

While discretion enables flexibility and adaptability to individuals’ needs and circumstances, it can also lead to injustice, unfairness and a lack of predictability.

How well do decision-makers exercise their power and how can we explain variations in discretionary practice?

State of the art

This intensive two-month course takes place amidst the ongoing debate about the challenges facing the welfare state. It will include lectures by Skivenes, guest lectures and discussions.

Students will become familiar with basic theories of discretion and paternalism, and gain knowledge about current research in the field.

The course will have a cross-disciplinary approach, including perspectives from political science, sociology, law, philosophy and psychology. It is open to all students with a bachelor's degree in the social sciences, law and psychology. 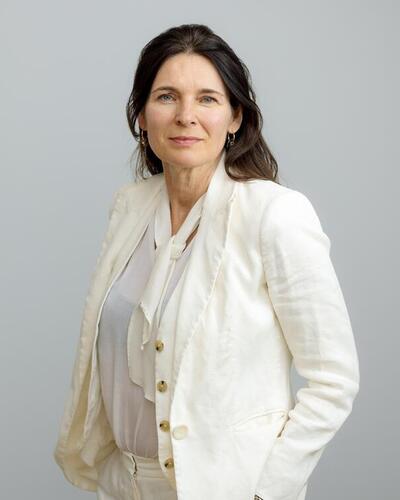