You can use the SJA method to assess the risk of a work task or activity. UiB has developed a simple template that can be used by both employees and students for this purpose.

The Safe Job Analysis (SJA) is used in many different industries and is particularly known from the oil and gas industry, and the construction industry. The procedure for a SJA is often similar, but the scope of the SJA may vary depending on the industry.

A SJA does not replace the need for HSE risk assessments and risk and vulnerability analysis (RVA also known as ROS), but is intended as a supplement in situations where these risk assessments do not cover a specific work task or activity.

Below you can read about the different steps for completing a SJA at UiB. UiB has developed a simple template for this that can be used by both employees and students.

Everyone involved in a work task/activity can decide whether there is a need to carry out a SJA. Both students and staff.

A SJA should, for example, be performed:

2. Planning of a SJA

3. Participants at the SJA

It is a good idea to be more than one person when conducting a risk assessment, this also applies to a SJA.

The person or persons who are going to perform the work task/activity must always participate in the SJA, together with the SJA-responsible.

4. Carrying out a SJA

A SJA is conducted as a meeting between the participants of the SJA. This can be done at the location where the work task/activity is to be performed, or you can carry out an inspection at the work site in advance.

When carrying out the SJA, the template for SJA is used. It is recommended to take notes directly in the template during the SJA meeting (remember to save the document on your PC first), but you can also take handwritten notes under the SJA and enter them in the template afterwards.

It is recommended that the SJA document is stored digitally, somewhere it can easily be retrieved if needed later.

Some SJAs have checklists with points that can be ticked off when carrying out the SJA. At UiB, the diversity of work tasks/activities is large, and it will be difficult to create a common checklist that covers all undesirable incidents that may occur. Some units therefore choose to create their own SJA templates.

When it comes to identifying measures to reduce risk, you should first and foremost consider measures that reduce the possibility that an undesirable incident will occur, these are called preventive measures. The use of a reflective vest when getting out of the car with engine failure on a busy road is an example of a preventive measure. It makes you more visible and reduces the likelihood of you being hit by a passing car.

Examples of other measures are training and information, routines and plans for work, use of protective equipment such as. goggles, hearing protection, gloves, and laboratory coats, blocking of areas that may be dangerous to others, wearing a helmet, having fire extinguishers, first aid kit, emergency shower and eye wash available and knowing the location of these.

5. Going ahead with the work task/activity

After completing the SJA and if measures have been introduced so that the work task/activity can be completed in a safe manner, you can go ahead and start working.

Do you have questions? 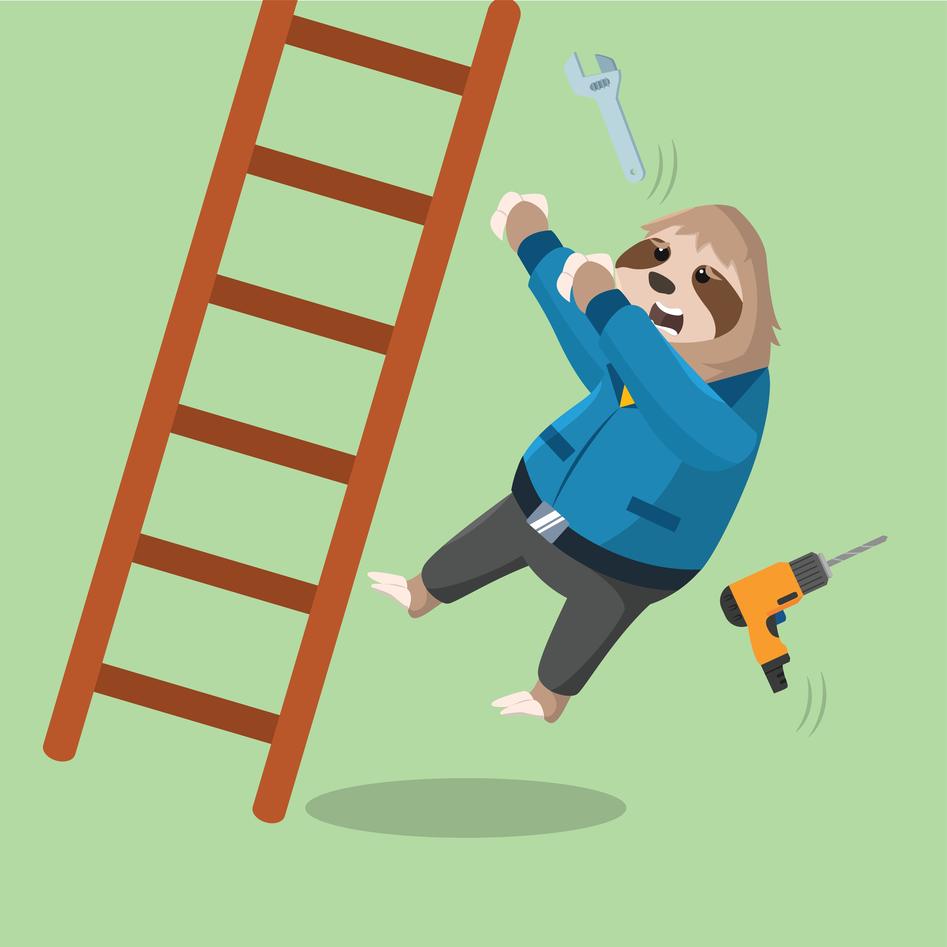