The appointment processe is regulated by the Act relating to Universities and University Colleges, the Civil Service Act and the Working Environment Act, in addition to the State Personnel Handbook and UiB’s own personnel regulations. The regulations govern the rights and duties of both employees and employers.

Recruitment concerns the process from the time when the need for recruitment arises until the new employee has taken up the position. The process varies depending on whether the position concerned is an academic or a technical/administrative position, but it generally consists of the following four steps:

As a rule, vacancies in the Civil Service shall be advertised under vacancies at www.nav.no. The advertisement text is determined by the employer following discussions with the employee representatives. As a state institution, UiB is subject to certain minimum requirements to the advertisement of vacancies, cf. the provisions of the Civil Service Act. Advertising the vacancy on UiB’s own website and in the vacancy databases of The Norwegian Labour and Welfare Service (NAV) will normally be sufficient to meet the minimum requirement for public announcement. Academic positions at UiB are also announced on the European mobility portal for researchers, euraxess.

UiB applies the ‘maximum access’ principle to appointments to academic positions. We also refer to the regulations pertaining to the Public Administration Act for more detailed rules relating to the parties' access to information in appointment process.

UiB is continuously working to offer better HR in Research, committed to ensuring equal practice, quality and coherence in the different rules and guidelines. Open, transparent and merit-based recruitment processed are important for the rights of individual applicants, as well as for the diversity and quality of UiB's research groups. This web page contains a collection of links to UiB regulations and descriptions of the employement process.

Applicants for academic positions must be evaluated by an expert committee. Normally, the committee will consist of three members. It can be decided that an interview, trial lecture or other tests be conducted in addition to the expert evaluation.

For appointments to administrative and technical positions, the recommendation forms the main basis for the appointing body’s assessments before a decision is reached. The actual recommendation is prepared on the basis of an overall assessment of the job description, the applications, interviews and the control of references. For the recommending body, it will also be important to document that special considerations have been made in the recruitment process. This applies to considerations relating to gender equality, applicants with impaired functional abilities, applicants with immigrant backgrounds and applicants that have been made redundant.

UiB has separate appointment committees for administrative and technical positions that consist of one leader and four members, two of which represent the civil servants and two of which represent UiB as the employer. The appointment committee makes appointment decisions on the basis of the proposal for recommendations made by the recommendation committee. When the appointment decision has been made, the applicants shall be informed of the decision as soon as possible. This applies to all the applicants.

After the appointment decision has been made, the candidate in question will be contacted. The candidate will be offered the position in a letter containing information about pay and other terms and conditions of employment (for example whether it concerns a temporary position, the percentage of full-time position, pay). The employment contract will be sent to the candidate when the commencement date has been decided.

UiB emphasises diversity, and we therefore encourage all qualified candidates to apply for a job with us, regardless of age, gender, disability, nationality or ethnic background. The state workforce shall as far as possible reflect the diversity in the population as a whole. It is therefore a goal for our personnel policy to achieve a balanced age and gender distribution and to recruit persons with immigrant background.

We welcome you as an applicant!

What can the University of Bergen offer its employees?

Information for staff from abroad 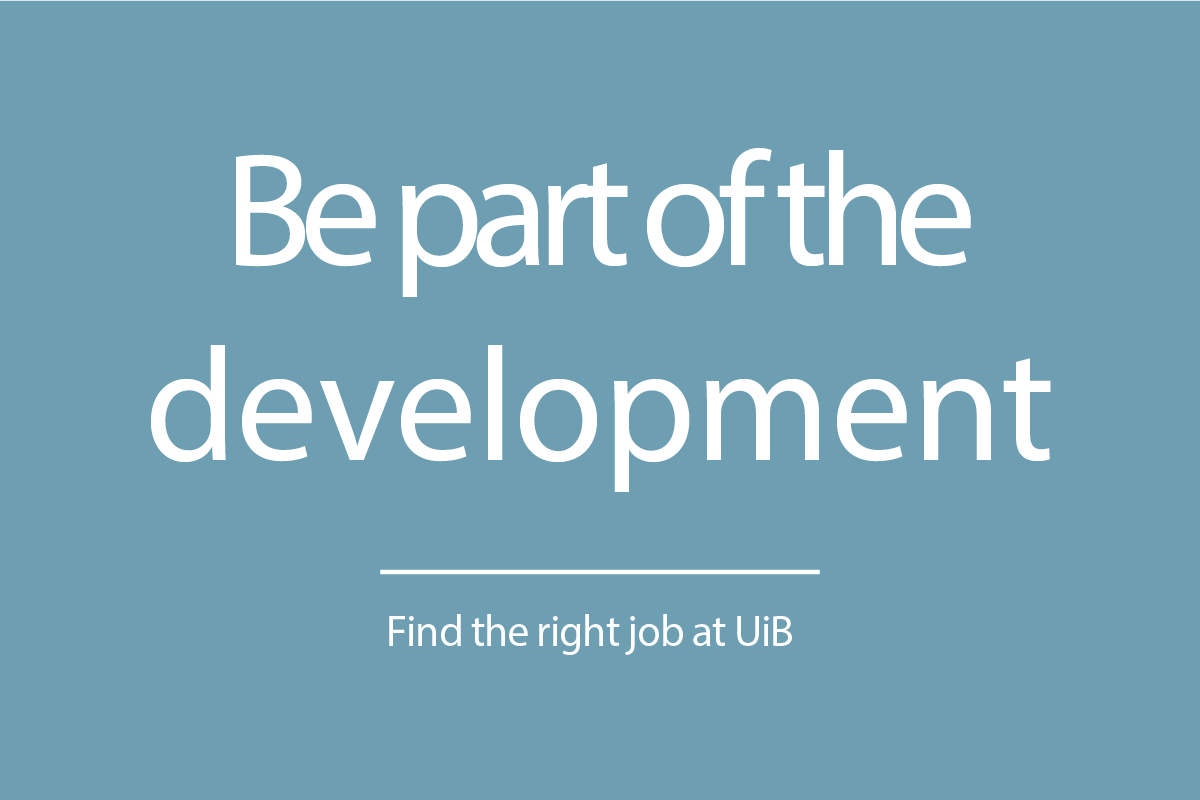 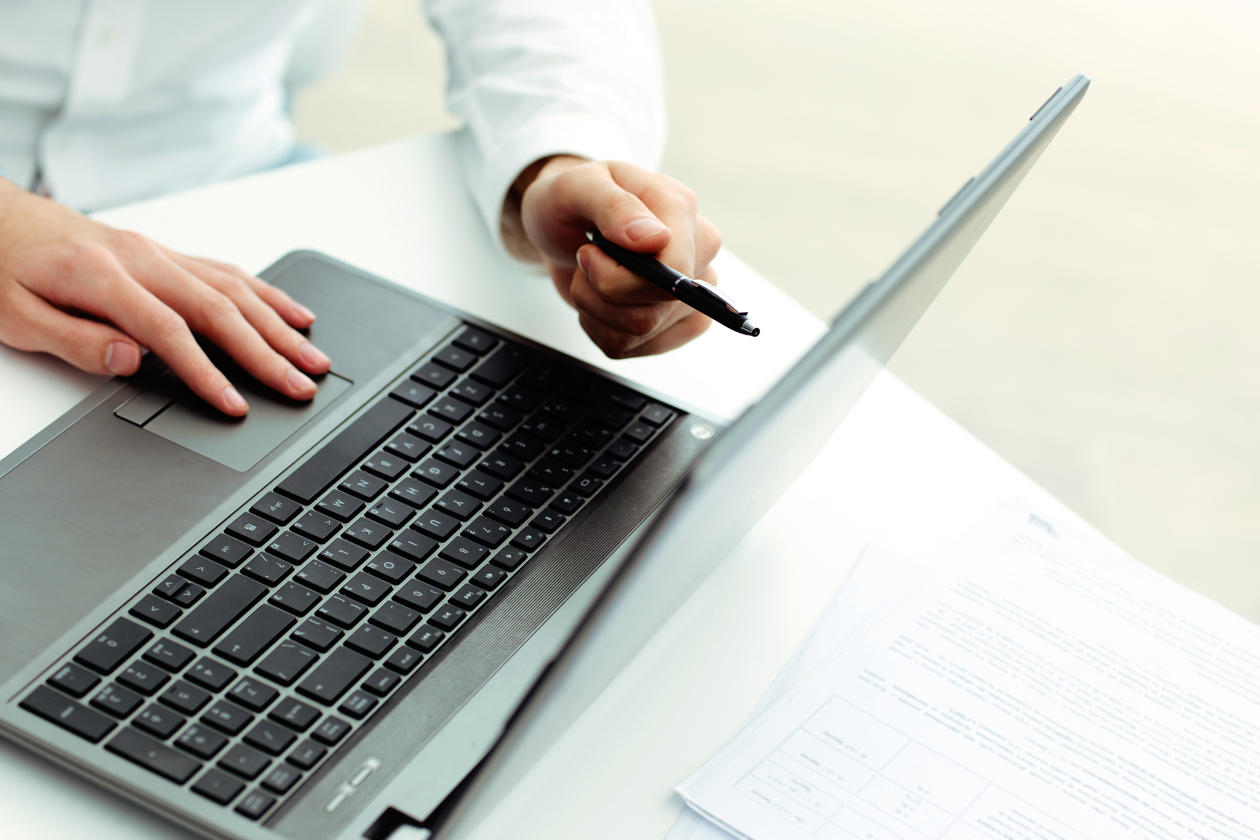 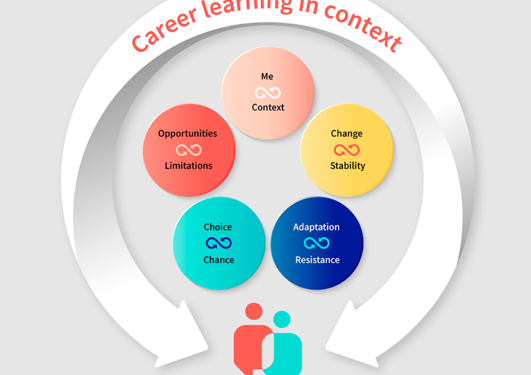