"Our results surpassed all expectations. Of course for Garbage Collectors, who were only minutes away from 3rd place and a place in the international finals, but also for our two recruitment teams, both of which made a fantastic effort and got great results."

This says Torstein Strømme, coach of the three UiB teams who did very well in the North-Western European Programming Contest (NWERC), which was held in Bath, England 25 and 26 November. UiB's best team got a strong 4th place and won a gold medal (the four best teams are awarded a gold medal). They beat both NTNU (6th place) and all Swedish teams, and were only beaten by Oxford, Cambridge and Helsinki! This is the best result for Norway since 2007 when NTNU came in second place, and one of the best results for UiB ever. It was also with minimal margin that the team did not get in 3rd place and secured a seat in ICPC. Our recruitment teams also did very good, and ended up in 61nd and 63rd place with four solved problems each. By comparison, our teams came in 81st and 90th place, with three solved problems each. It participated in 118 teams this year, compared with 114 last year.

"Socially, the trip was also a success," says Strømme, "and we had a very good time, despite missing out on the Department of Informatics' Christmas party. We had an excursion to the tower of Bath Abbey where we had a cup of mulled wine or hot chocolate and a great view of the city. Otherwise, some of us attended a quiz, played pool, visited the Roman baths that gave Bath its name, or strolled around the Christmas market in town. We also had time to explore London on our way home."

The Department of Informatics congratulates our talented students, Torstein Strømme and everyone else involved with brilliant results!

12.12: Update: Our team received an invitation to participate in the international contest: ACM-ICPC International Collegiate Programming Contest in April 2018, in China. This is the first time in 10 years that a team from a Norwegian university will participate.

* North-Western European Programming Contest (NWERC) 2017 was hosted in Bath, England on 25 and 26 November.

* The 118 best teams from the Nordic countries, the British Isles, the Benelux countries and Germany met to determine who was the best in the region.

* The three best teams will go on to the international competition ACM ICPC 2018 in Bejing.

* The twelve best teams got medals, of which the 4 best got gold

* More information about programming competitions at UiB at contest.ii.uib.no 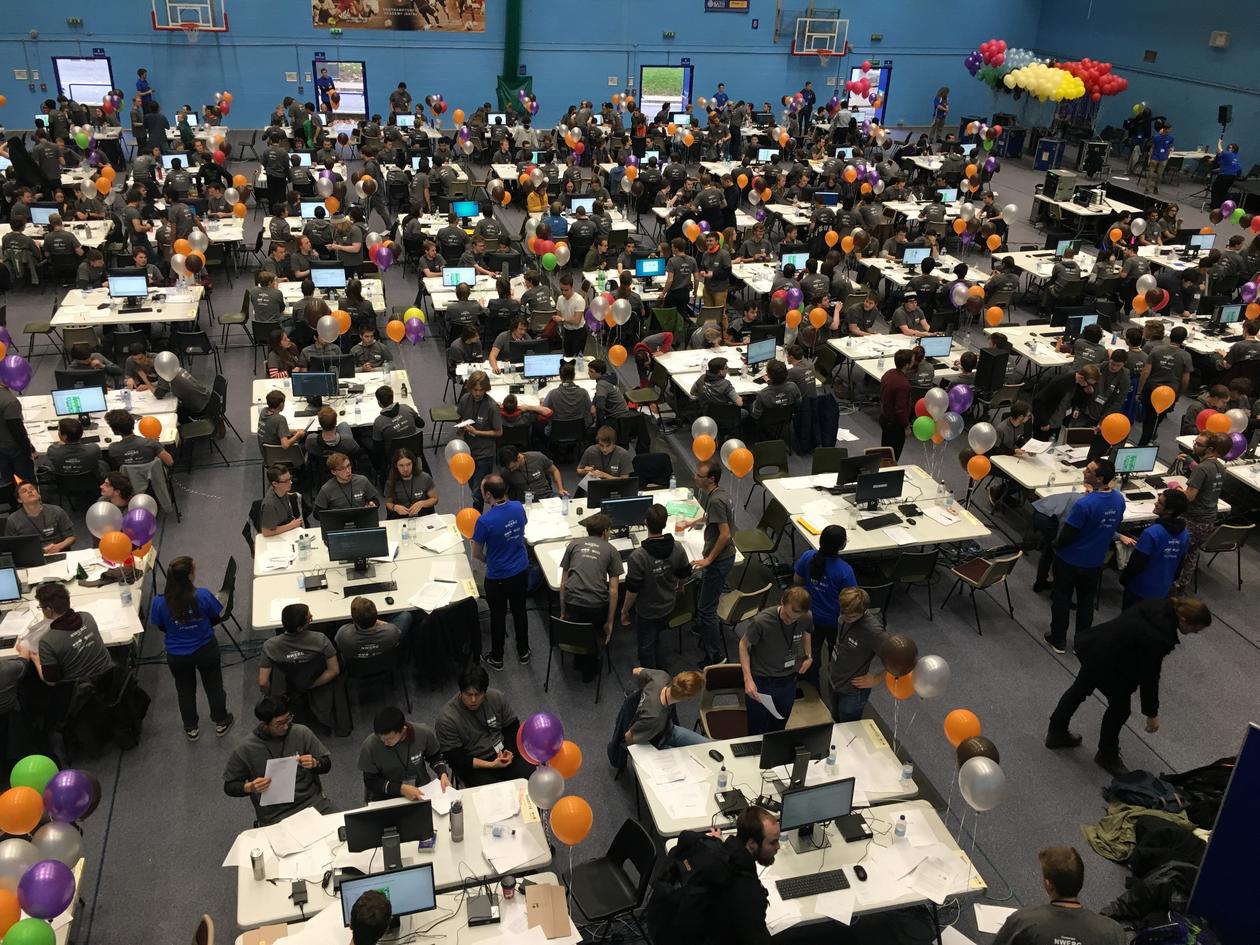 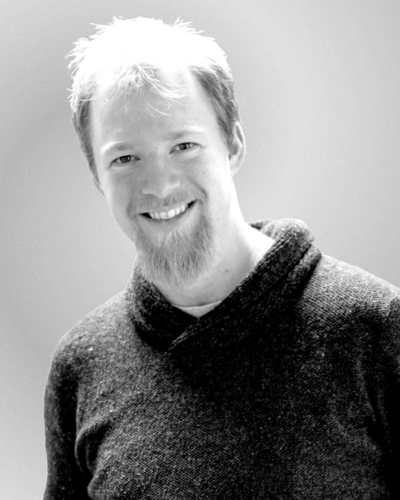