New LLM agreements in the US

The Faculty of Law has signed two new agreements with American universities, which means that law students can now go on exchange to San Francisco and St. Louis.

The new partnership agreements are with University of California Hastings College of the Law in San Francisco and The Washington University in St. Louis, Missouri. Both agreements involve student exchanges and admission to the LLM programme. LLM is an abbreviation for the Latin Legume Magister, or Master of Laws. It is (in most cases) a one-year master's degree in law, which provides an in-depth specialisation within a particular branch of law

International Coordinator for the Faculty of Law, Nathalie Gaulier, says that among law students the USA is a popular country to travel to on exchange.

"With the new agreements, the faculty now has agreements with seven partner universities in the USA. Some allow for an exchange of one semester, others for a whole year by taking an LLM degree. In the autumn of 2016 and spring of 2017, 11 of our students will be studying in the USA" she says.

Through both the agreement with UC Hastings and with The Washington University up to five students from the Faculty of Law can be admitted to the LLM programme with discounted tuition fees. In addition, one student can be admitted to study for one semester without tuition fees if the partner university also sends a student to UiB.

Dean Asbjørn Strandbakken is very pleased with the new agreements the faculty now has in place.

"We want to develop the range of exchange agreements available, and English-speaking countries are very popular among law students. These two universities are very good institutions in the USA and it is a great advantage for our students to be able to study there" he says. 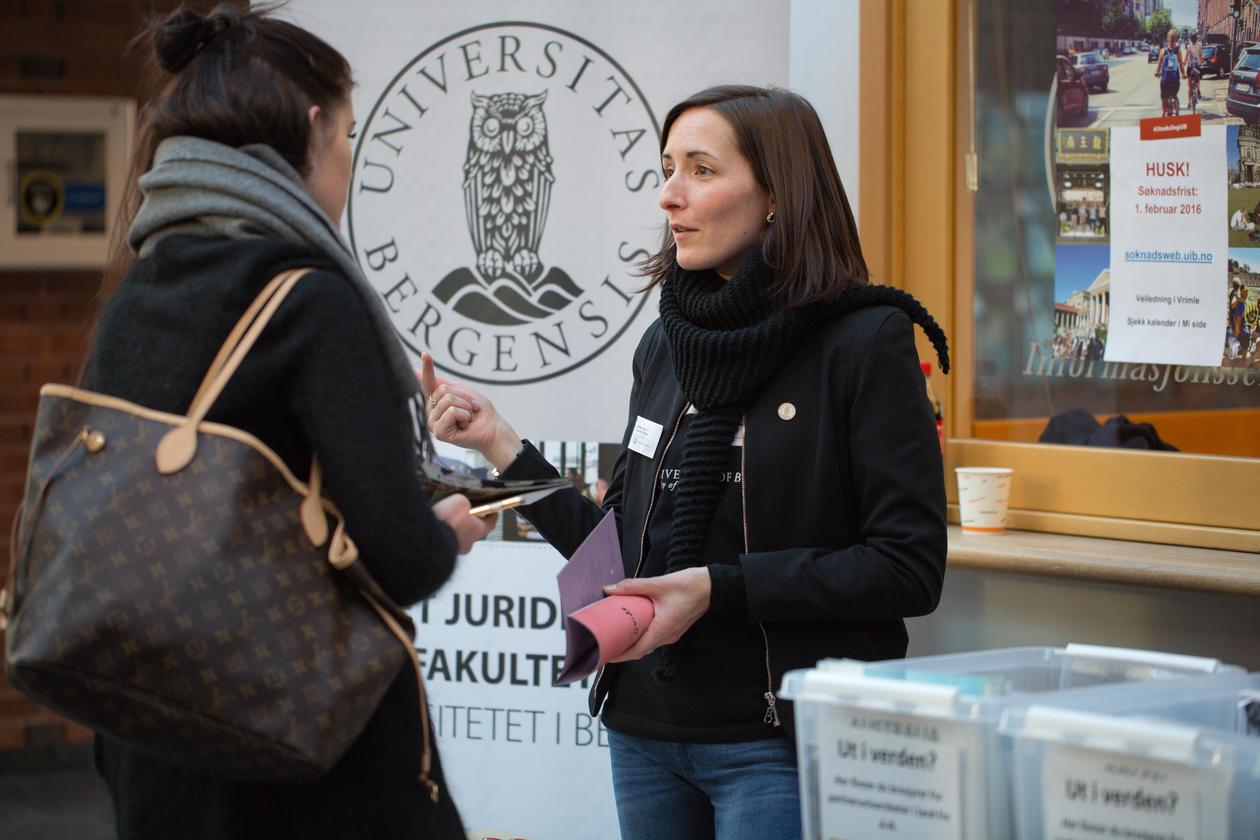 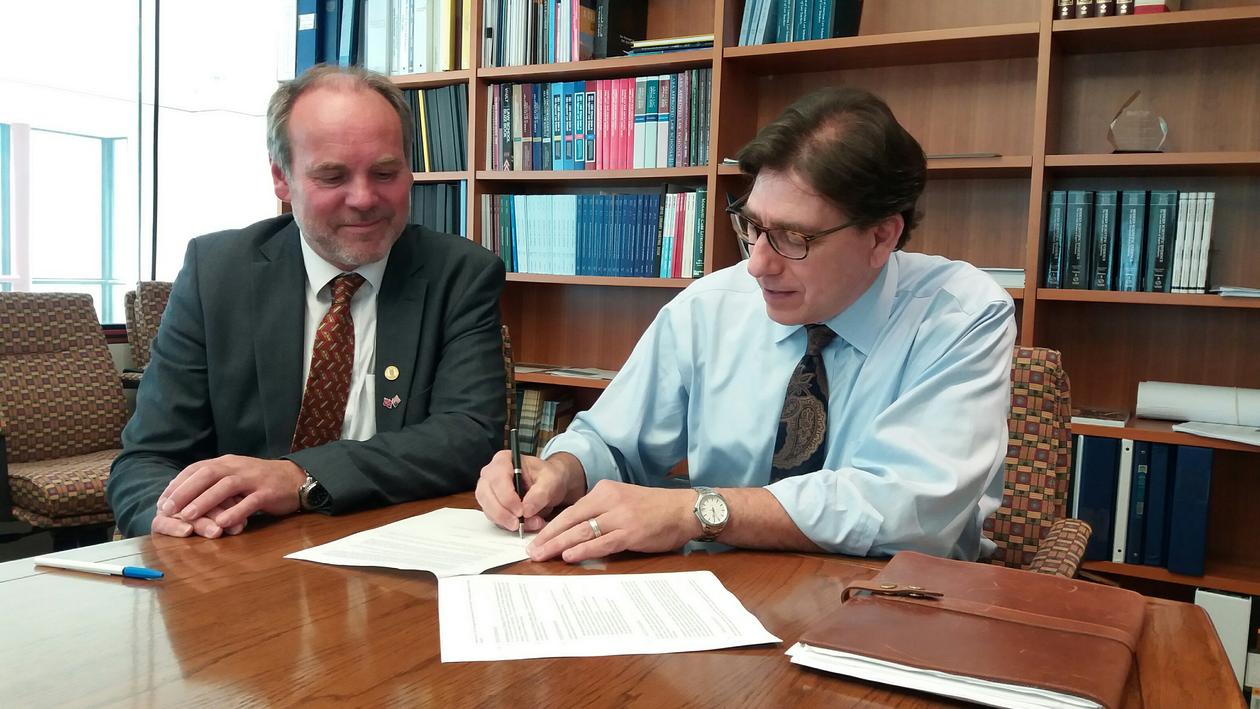