Skip to main content
Faculty of Law
Researcher to watch

– Insanity conclusions sometimes seem to rest upon outdated notions regarding mental disorders, says Linda Gröning, professor at the Faculty of Law. Her ambition is a comparative and interdisciplinary approach to the questions of criminal insanity and its legal implications.
Photo:
André Kvalvågnes

She is a professor at the Faculty of Law at University of Bergen (UiB) and one of Norway’s leading researchers on criminal responsibility and insanity.

Gröning also works part-time as a senior researcher at The Centre for Research and Education in Forensic Psychiatry (SIFER) at Haukeland University Hospital in Bergen.

Too ill to be held responsible

Criminal law is based on the basic premise that people normally are responsible for their actions. However, the legal doctrine of criminal insanity provides for an excuse for mentally disordered offenders. In Norwegian law, criminal insanity is regulated in section 20 b. of the Penal Code. According to this rule, an offender that was psychotic at the time of the offence is absolved from criminal accountability.

The idea that we should excuse severely mentally ill offenders is neither new nor radical. The Roman Courts as well as the Norwegian law of Cristian V permitted the mentally ill to be spared prosecution and punishment for their criminal offenses.

In the hearing the that followed the terrorist attack in the city of Oslo and at Utøya, Breivik acknowledged having planned and executed the misdeeds. The trial was thoroughly covered by the press. Breivik exposed a distorted worldview and the outline of a personality disorder, at the same time, it seemed hard to decipher whether he has acted out of psychotic motivations or not. The trial triggered a national dispute concerning Breivik’s accurate diagnosis and whether or not he could be held unaccountable for his actions.

The court concluded that he was sane, mainly by showing that he did not have psychotic symptoms as defined in the classification system ICD-10.

"The legal significance of psychiatric diagnoses must be clarified"

According to Gröning, this link between diagnostic categories and legal standards was not clarified or justified. In addition, the judgement was based on faulty statements about the relevant disorders, for instance that Breivik’s ability to plan his acts was hard to reconcile with schizophrenia.

"The Breivik case clearly demonstrated that we have a great need for a better framework to understand criminal insanity and the legal relevance of mental disorders. In particular, the legal significance of psychiatric diagnoses must be clarified", she says.

In 2012, Breivik was sentenced to time unlimited preventive detention.

"While the link between psychiatric diagnosis and criminal insanity was not clearly justified, the verdict contained erroneous assertions about mental disorders", Gröning says.

"If we are to attain a better understanding of criminal accountability, we need to draw upon both philosophy, psychiatric research and law research, and we have to move beyond the current national fragmentation in legal dogmatic research"

Law must be equal for all

"To a certain extent the meaning of criminal insanity is concretised through forensic psychiatry and expert contributions to the application of the law. Law itself lacks to a certain extent clear and robust guidelines for the legal relevance of mental disorders. From my point of view, the law is not up to date, nor has it engendered new research."

This lack of knowledge is highly problematic, not least because it may hinder a just distinction between insane and sane offenders, according to the professor.

The lack of legal knowledge also have a comparative dimension. Unclear legal standards are a problem across different countries. At the same time, legal dogmatic research on criminal insanity has a largely national focus, on the laws that a given country has at any given time.

From my point of view, the law is not up to date, nor has it engendered new research

Towards an interdisciplinary understanding

Gröning’s ambition is a comparative and interdisciplinary approach to the questions of criminal insanity and its legal implications.

"If we are to attain a better understanding of criminal accountability, we need to draw upon both philosophy, psychiatric research and law research, and we have to move beyond the current national fragmentation in legal dogmatic research", says Gröning.

Professor at the Faculty of Law, University of Bergen 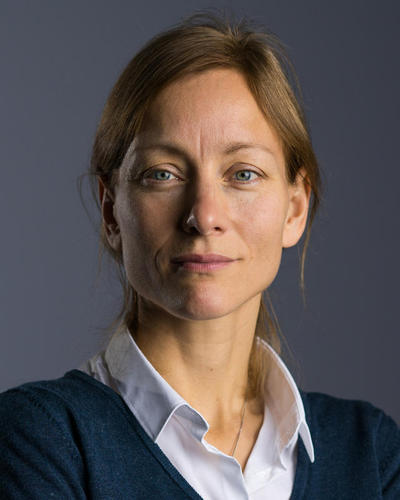 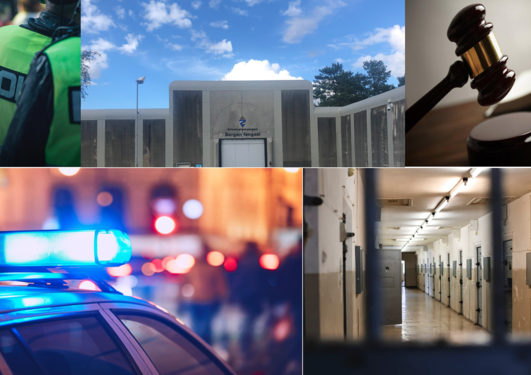 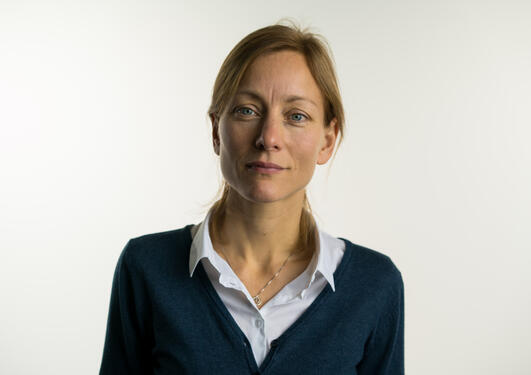 The first task assigned to the Criminal Law Commission from the government was to evaluate rules affecting participation and recruitment to criminal gangs and organizations, including reform in the rules relating to the recovery or confiscation of proceeds of crime. The evaluations made by the...