Between rechtssicherheit and efficiency. New strategies against organized economic crime

An important research task in this project is to identify and analyse principles and rules which should be applicable in the case of non-public investigations of economic crime. The research project is lead by Jon Petter Rui, adjunct professor at the Faculty of Law.

The working title of the project funded by the Norwegian Finance Market Fund is «Between rechtssicherheit and efficiency: new strategies against organized economic crime».

The other research component of the project has the working title «Exploring the borders of criminal law». The traditional remedy to fight economic crime is by using criminal law, i.a. criminalization and punishment. Criminals engaging in serious and organized crime are developing sophisticated methods and techniques to avoid suspicion, investigation and punishment. Punishment for criminal acts is the most far reaching and hardest tool available for the state to deter crime. Thus, in a state governed by the rule of law, strict limitations on the use of criminal law are required (e.g. burden of proof, standard of proof, strong principle of legality). To meet the threat of serious organized economic crime, and at the same time respecting rule of law requirements, it becomes pertinent to explore the borders of criminal law. I try to develop a general theory of criminalization. The aim is that the theory shall provide for guidelines and a «map» for legislators and law enforcement authorities when developing and applying criminal law in the field of economic crime. The theoretical foundation and its impact on chosen areas in criminal law is the topic of a book titled «The Principle of Proportionality. -Freedom and Human Dignity as Foundation for the Legitimacy, the Structure and the Content of Criminal Law.» 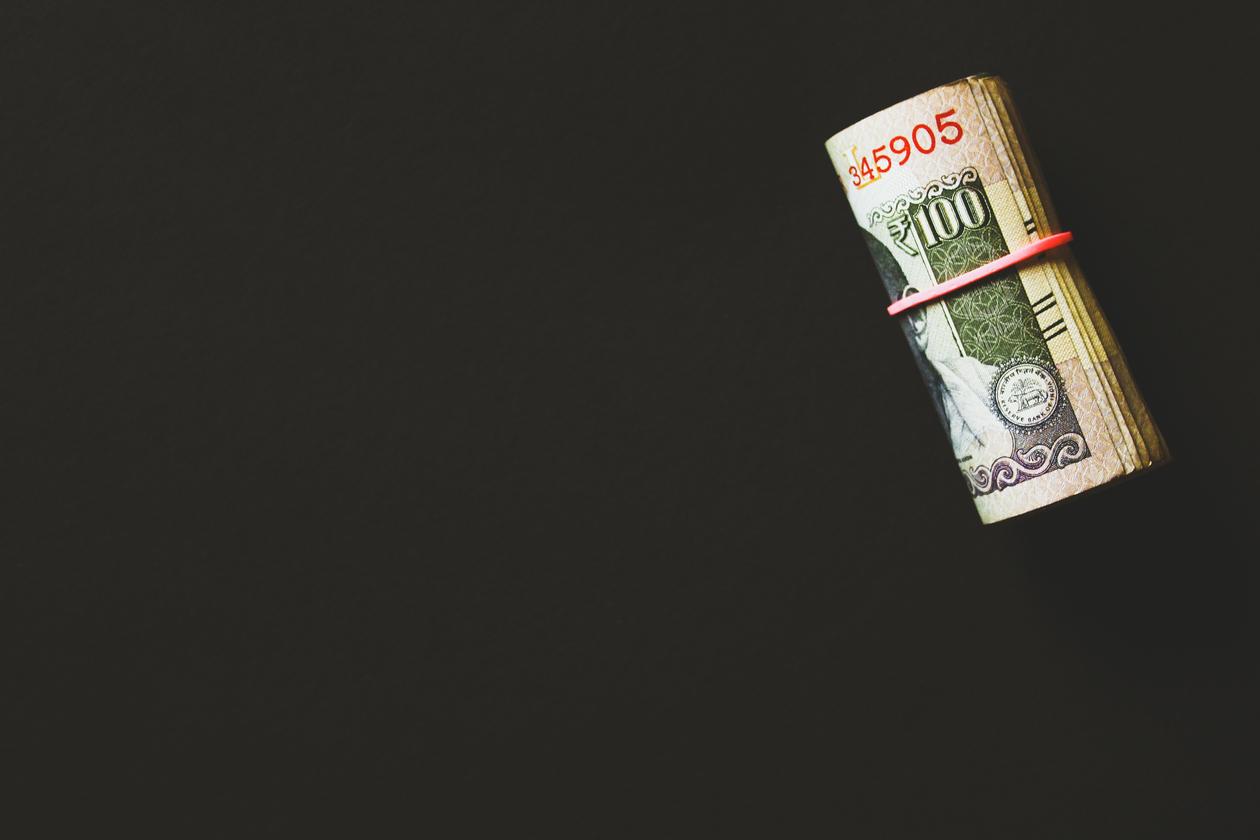 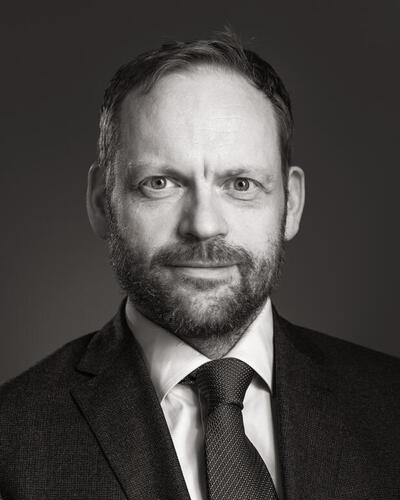