Using cutting edge technology and techniques, an international team sheds new light on the evolution of some of the very first animals. The results are published in Nature Ecology and Evolution.

THE SECRET: Professor Andreas Hejnol and his colleagues have discovered groundbreaking secrets in the genes of the comb jelly.
Photo:
Kevin Pang

“We have looked at cell regulations in representatives of the first animal lineages, which has given us large amounts of data – likely the most data-rich publication of my lab ever, I would say,” says Professor Andreas Hejnol at the Sars International Centre for Marine Molecular Biology at the University of Bergen.

Along with several other scientists, he has applied new technology to dissolve whole animals into their building blocks, called cells, and sequence their genes in: sponges, jellyfish and the comb jelly. The results are published in Nature Ecology and Evolution.

“We are able to separate each living cell, isolate RNA, sequence their DNA barcode, and finally analysing it all. We have gotten 6000 cells from each animal. It truly is an amazing technique, and it is the first time these animals´ cells have been sequenced,” the Professor says.

He explains that his research group´s main focus is asking the big questions concerning evolution and its processes.

“We have many different cells in our bodies. We want to learn more on how this diversity evolves and when it happens. How do new cell types evolve in animals?”

Through the mapping of genes, the team of researchers demonstrate that the cell types in these metazoan, or multicellular, animals can be defined by networks of transcription factors that are regulated by proximal promoters.

The most exciting discovery, according to Hejnol, is hidden in the cells of the comb jelly. This gelatinous animal has roamed the oceans for millions of years, preying on larvae and small crustaceans.

The position of the comb jelly on the tree of life has long been debated, and the ruling theory has been that the sponges originated before the comb jelly.

The finds published in Nature, however, point towards a different timeline. While the sponges and jellyfish show distinct neuron genes, the researchers could not identify a single cell expressing these genes. This points towards a possible convergence of these cell types.

“We could not identify the neurons because they are so different, that we can not use known genes to identify them. This suggests that the comb jelly independently evolved a complexity not known in simpler sponges. The view of the evolution of animal features should be seen in a new view” says Hejnol.

He does not think that every scientist will adopt the new theory.

“No, there will still be doubts, and many will not accept this easily. We will have to look further into this,” he promises.

Hejnol plans to explore the genes in the comb jelly to a greater degree.

“We will find cell types unknown to science, as well as a set of neurons, maybe five, more or less. When we analyse a whole set of genes, we will be able to show how different these cells are,” says the marine biologist.

Andreas Hejnol has headed several research projects. Read our articles on them here: 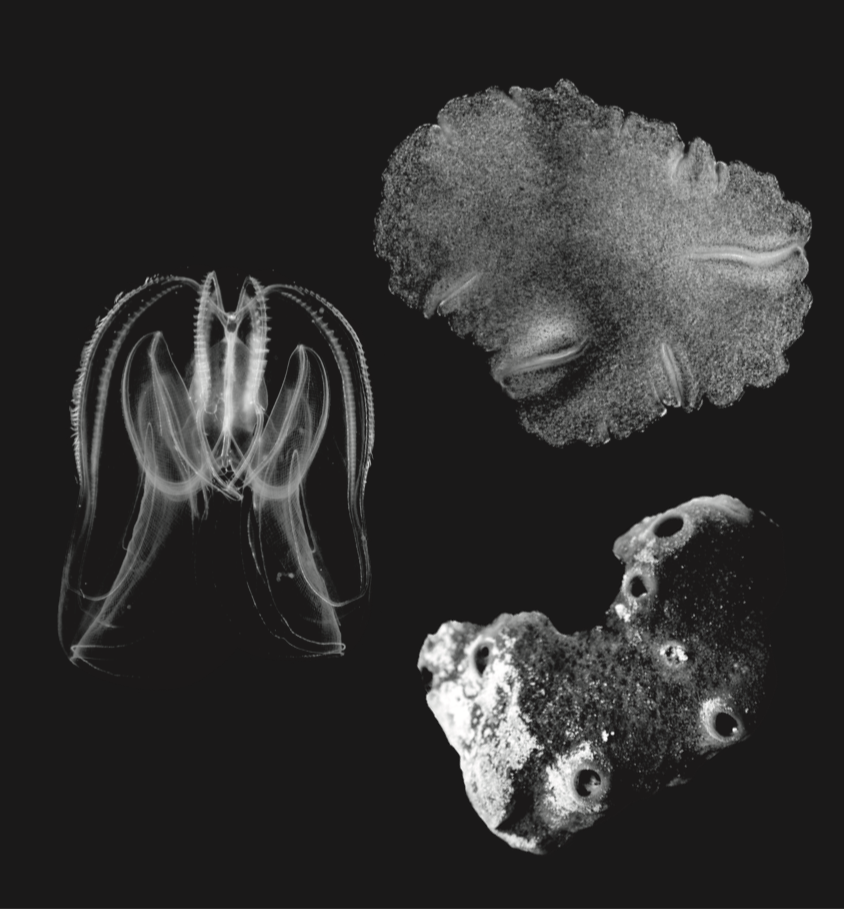 Sponges, jellyfish and the comb jelly have been dissolved into cells and their genes have been sequenced using cutting edge technology.
Photo:
Mansi Srivastava, Bernie Degnan and Kevin Pang. 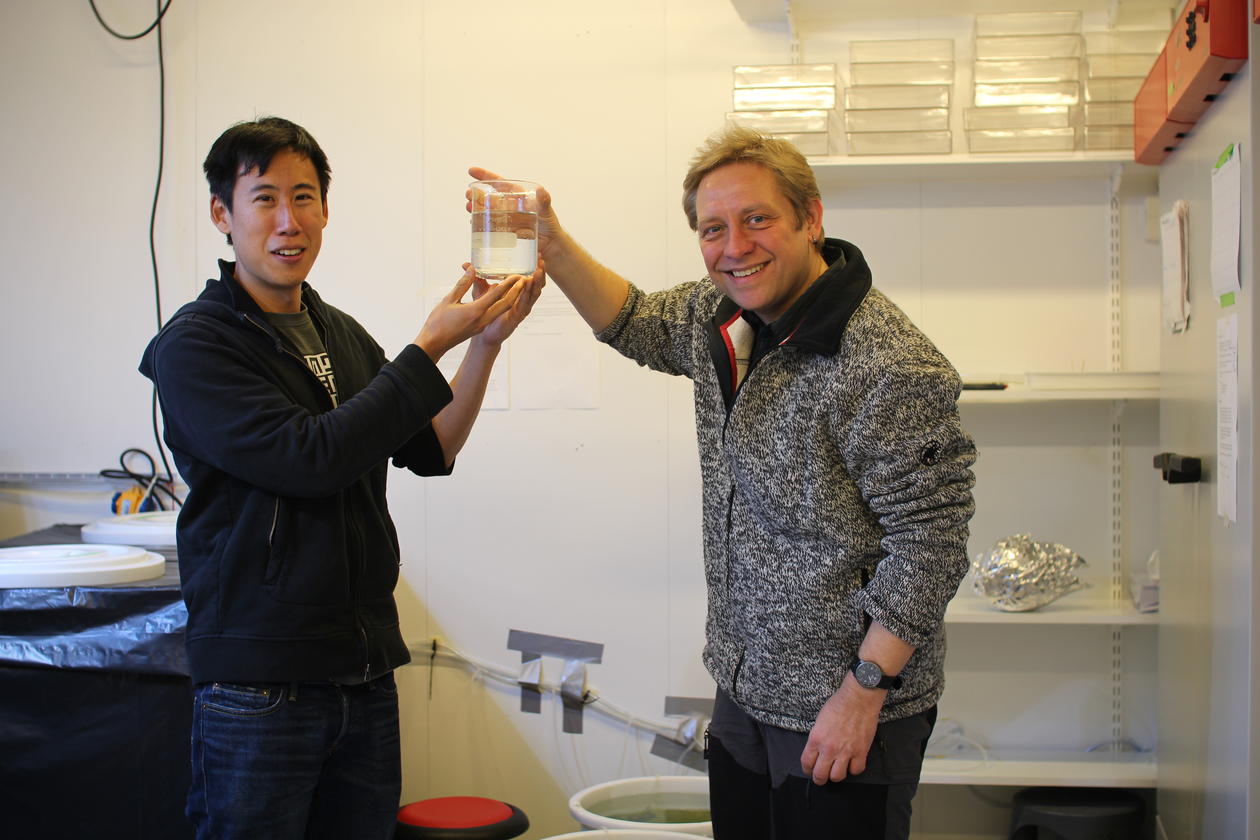