Last Chapter is a two-day cultural festival running Friday 18th June, at the Faculty of Fine Art, Music and Design, and Saturday 19th June 2021, at the Bergen Museum of Natural History and its botanical garden. The festival is a celebration of later life which aims to challenge stereotypical perceptions of old age and contribute to a less age-segregated society. Bringing together Norwegian and international art, music, dance and interdisciplinary scholarship, the festival offers an exciting range of events, lectures, debates and encounters with artists, writers, researchers, health care professionals and policy makers. Admission is free and open to the public.

Due to the pandemic, parts of the event will be digital.
Please see our digital arena: sistekapittel.no

The first day of the festival will be a colloquy designed to attract researchers, scholars and practitioners - anyone working with, or concerned about questions of ageing. It will prioritize contributions that draw on the usefulness of literature and the arts as tools for understanding ageing. Invited contributors :

Contemporary societies have difficulty relating to the fact that every story has a final chapter. Ageing may be an inevitable part of life, yet the promotion and valuing of youthfulness increasingly makes the process of growing older something to be feared, delayed or denied.  Ageing and later life specifically have become synonymous with questions of vulnerability, dependency, illness and death.  Such associations and anxieties have a range of consequences for the social status, health and well-being of those in later life, and contribute significantly to their marginalization, creating a society which is not shaped by their participation.

The Last Chapter festival seeks to engage and explore how the end of a story is often the most important part; a lot can happen in the last chapters that make the rest of the life story appear in a new light. Acknowledging this fact can be a prerequisite for younger people’s awareness of their own vitality and vulnerability and may help foster solidarity across generations. Bringing together artists and intellectuals, academics, politicians, users and providers of public services, the Last Chapter festival postulates the need for a joint reflection on what it means to participate both in late life and in general, as citizens, professionals or as the first person of one’s own life story.

The Last Chapter festival aims to:

Population ageing is defined by the UN as a global issue, “poised to become one of the most significant social transformations of the twenty-first century, with implications for nearly all sectors of society”. The way we face this challenge on a personal and societal level has consequences for all and reflects dominant cultural values. As Steven Katz reminds us, “understanding problems of aging involves probing and tracing the concepts and discourses with which such problems are addressed and become sources of truth”.

A key issue for the festival is to go beyond the current prescriptive models of “successful ageing”, “positive ageing”, “healthy ageing” and “active ageing”. In a world of huge economic differences, is it sustainable or even ethical to posit individual “success” as a measure of a good life? Warnings have been raised against the growing influence of lifestyle and wellness industries on private lives and governmental policies. When age related decline is reduced to a question of attitude, exercise and self-discipline, we pave the way for injustice and a “tyranny of positivity”. Barbara Ehrenreich argues that the emphasis in rich societies on fitness and health has become unhealthy, especially for the elders. Our obsessions with well-being and happiness are causing misery. Furthermore, a late side-effect of our ethos of autonomy and self-realization may be loneliness, increasingly treated as an epidemic in our “therapeutic culture”. Maybe our stress-ridden, high speed society has something to learn from the slower pace of our elders. Maybe we also have something to learn about intergenerational dependency. Drawing on lessons from past and present, practical experience, research and the arts, the festival will stimulate reflection on what makes late life worth living, in order to inspire a more resourceful and nuanced attitude to old age. 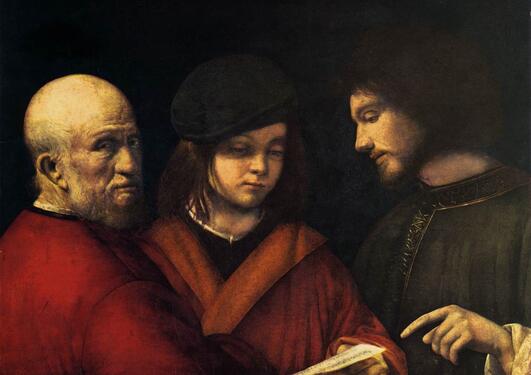 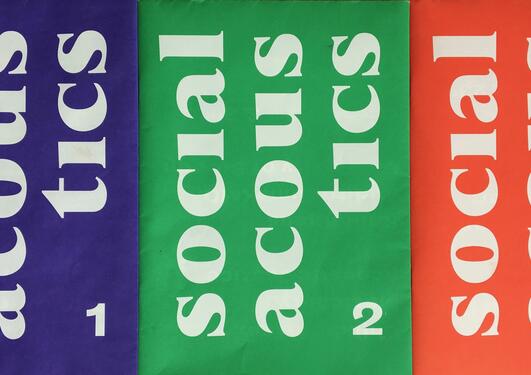