Three of the most critical global change drivers are warming, nitrogen deposition, and grazing. All of these can have complex effects on biodiversity and ecosystem function, and, especially for biodiversity, effects can often be negative. For plant communities, these impacts operate through many of the same ecological pathways, involving changes in plant productivity and biomass as well as carbon cycling processes. In THREE-D we aim to combine these pathways into a single predictive framework so that we can both assess their complex interactions and, importantly, generate approaches to mitigate their combined effects on biodiversity and ecosystem function. To do this, we shall take advantage of two key aspects of grazing: (i) grazing impacts depend in a nonlinear and even non-monotonic way on plant productivity and (ii) grazing is amenable to manipulation at a local scale. This enables us to explore the circumstances under which grazing is itself a major ecological stressor vs. acting as an effective tool for reducing the ecological strains caused by climate warming and/or nitrogen deposition.

We will work in alpine ecosystems as they are particularly vulnerable to global change. Three anthropogenic global change drivers - climate warming, nitrogen deposition, and grazing -  act on different spatial (global, regional, local) and temporal scales (centennial, decadal, annual). Nevertheless, these drivers have impacts mediated through some of the same underlying mechanisms: changes in plant productivity and biomass as well as carbon cycling processes, but with somewhat different specific impacts on biodiversity and ecosystem function (i.e. the carbon cycle).

Two research questions will be addressed:

Parallel experiments will be run in Norway and China in alpine ecosystems, where we expose an alpine plant community to warmer climate (transplant to lower elevation), increased nitrogen deposition (N addition), and different grazing levels in a fully factorial design to assess and disentangle their combined effect on biodiversity and ecosystem function. We will also develop a management decision-support tool, in collaboration with farmers and local conservation managers, to estimate the impact of the current level of grazing and to explore the potential of adaptation of the grazing regime to meet new pressures and/or optimise ecosystem service delivery in an alpine ecosystem. 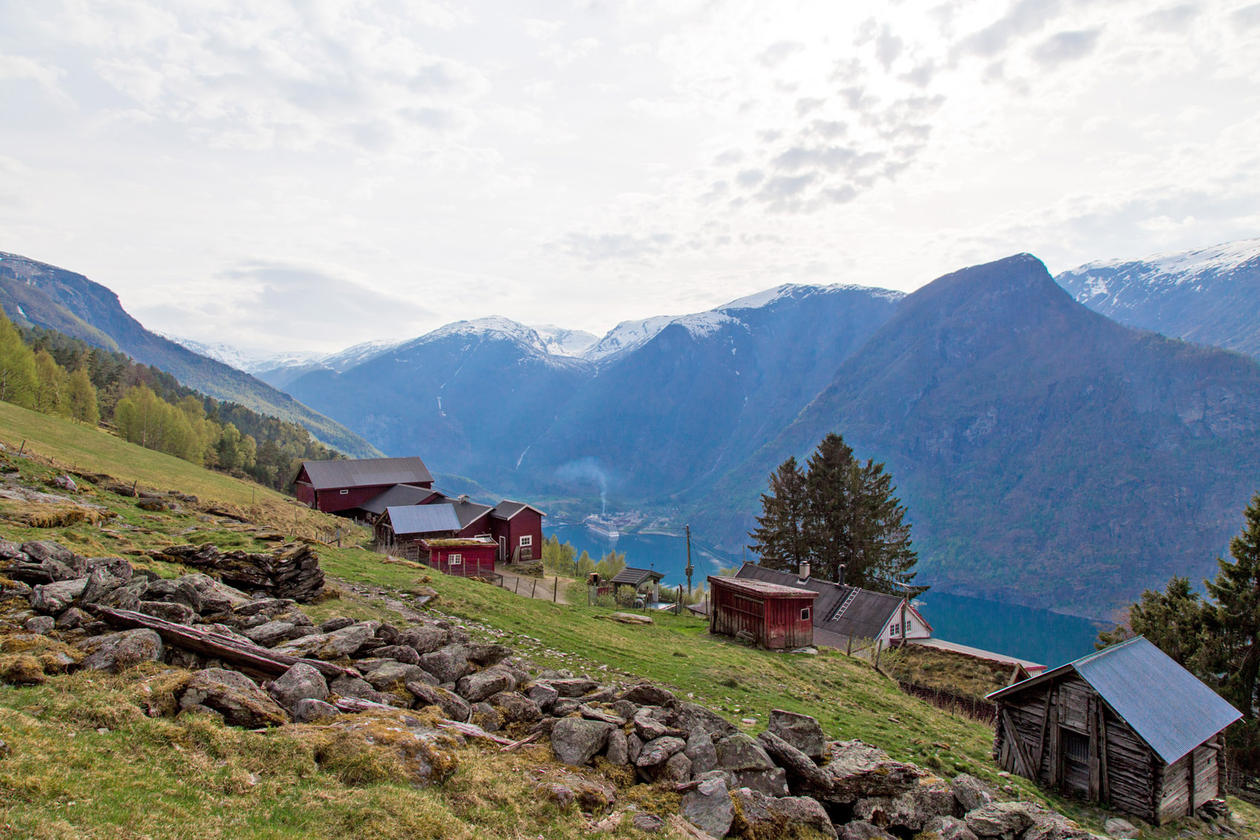