PAlynological Reconstructions of pAst SOLar radiation

Increased exposure to ultra-violet radiation (UV-B) is known to have a host of effects on human health, crops, terrestrial ecosystems and biogeochemical cycles. It is also known that there will have been large variations in the amount of incoming UV-B flux throughout Earth's history in response to super-volcanic events and variations in solar input. Modelling estimates suggest that in some intervals in the Earth’s history (e.g. end Permian), incoming UV-B flux could have been up to 80% higher than present. If these estimates are correct then the impact on terrestrial ecosystems could have been profound, affecting all aspects of ecosystems from biomes through to genes, potentially altering the mode and tempo of evolution.

Up until now it has not been possible to reconstruct an accurate measure of UV-B flux through time, but recent research has shown the measurement of aromatic compounds in the wall of pollen grains of Pinus spp can be used to produce reconstructions in incoming UV-B radiation over the past ca. 10,000 years  (Rozema et al. 2009; Willis et al. 2011). Production of these aromatic compounds is thought to act as a protection mechanism for exposure to high-energy radiation, and these compounds are preserved in the pollen grains and cell cuticles buried in lake sediments. This project aims to determine systematically, for the first time, the spatial and temporal variability of UV-B that can be obtained using aromatic compounds in fossil pollen and cuticles of leaves/needles contained in organic sedimentary sequences.

The potential of this technique for developing an important measure of UV-B flux against which terrestrial ecosystem responses can be examined is huge (Magri et al. 2011). On short timescales (years- decades), information on past UV-B data may provide important information into our understanding of ecosystem functioning (Rozema et al. 1997); whilst variability in incoming solar radiation on longer timescales (centuries to millennia) may be an important driver in longer-term atmospheric processes (e.g Steinhelber et al. 2012). Similarly, if we are able to detect major volcanic events in the Holocene, then on longer timescales it this method could provide key insights into the extent of UV-B exposure during key evolutionary events in the past.

Our project is designed to test the following hypotheses:

There are currently several opportunities for Masters projects in this project. Please contact alistair.seddon@bio.uib.no for more information.

Read an update on the project. 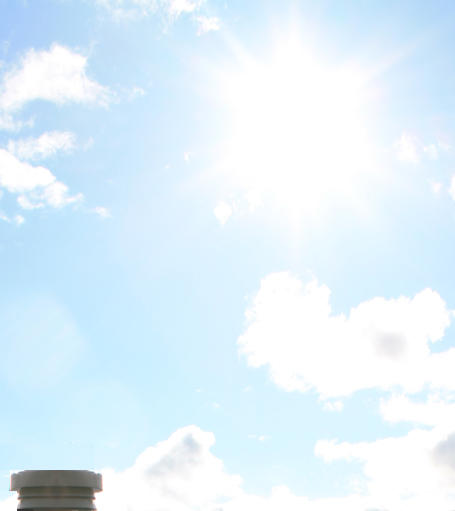 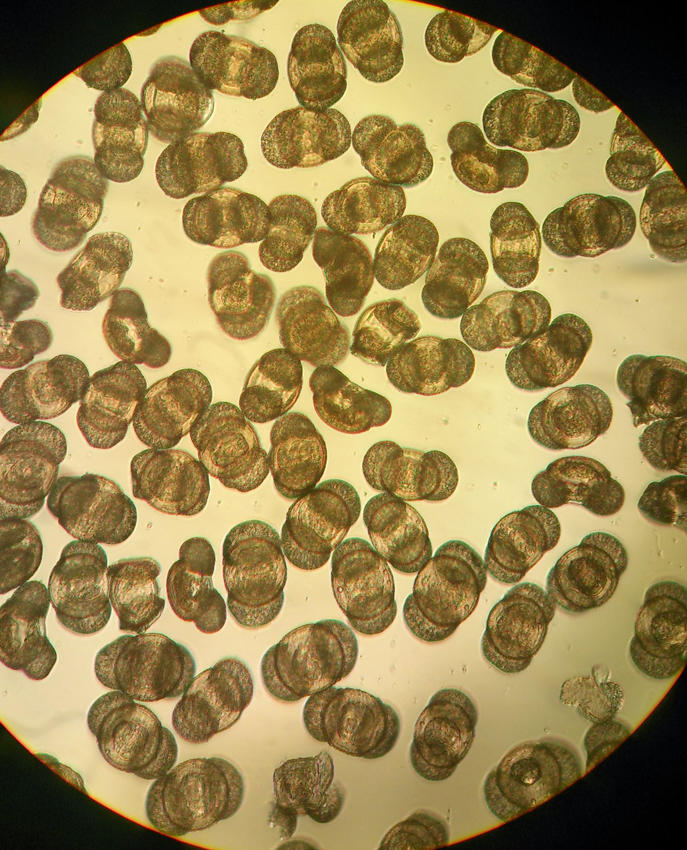 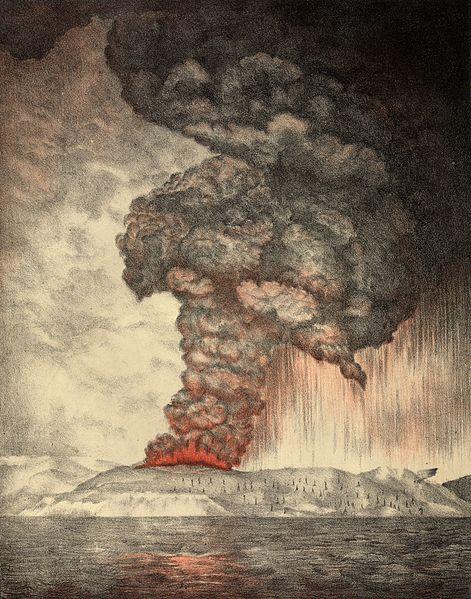