It's all in the detail

A tribute to Hilary Birks and her contribution to palaeoecology

Anne Bjune (UniResearch & EECRG) and Kathy Willis (Oxford, Kew Gardens & EECRG) organised a 2-day symposium on April 24-25 and edited a Special Issue of Vegetation History and Archaeobotany to coincide with the retirement of Hilary birks at the end of April.

The Special Issue (volume 3, issue 3, May 2014) contains 12 papers by friends and colleagues of Hilary on a wide range of topics from the late-glacial of Denmark and the former occurrence of Dianella on Easter Island, to palynological richness and evenness, and pollen trapping across the tree-line in western Norway. The many contributors are from 14 countries and include former students, post-doctoral fellows, and close research collaborators of Hilary's.

The symposium consisted of 15 lectures by Hilary's former students and collaborators and was attended by over 70 people from 10 countries. Topics covered a range from heathlands to mountains, human impacts to climate impacts, conservation to restoration, and from Fennoscandia to tropical seas. The last talk was by Hilary in which she summarised her multi-disciplinary life with macrofossils in Minnesota, UK, Norway, Finland, Tibet, Alaska, Greenland, North Africa, Siberia, Spain, and Easter Island and her many international research collaborations and collaborators, several of whom were present at the Symposium.

The celebration continued with a guided tour around the Arboretum with Per Harald Salvesen and Per Magnus Jørgensen and concluded with a fine buffet dinner and several speeches at Blondehuset in the Arboretum.

Although she is now officially retired, Hilary will continue as an Emeritus Professor in the EECRG to work on several plant macrofossil projects in Norway and Scotland and various publications, and to botanise in alpine areas such as eastern Turkey, Chile, and the Altai Mountains.

The EECRG wishes Hilary a happy and productive retirement! 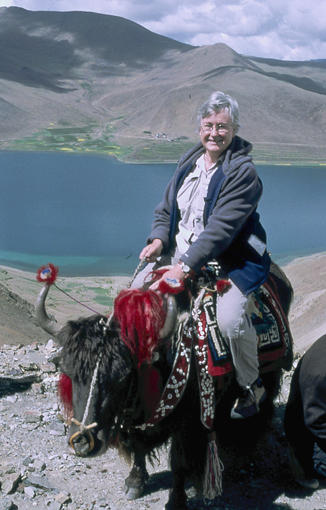 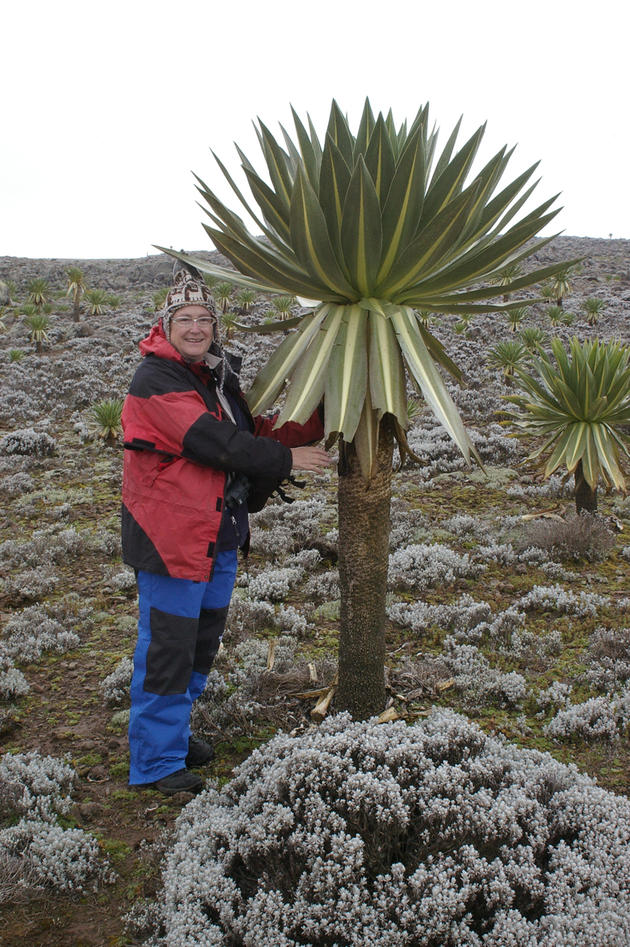