RSA Award for Excellence in Mathematics

Professor Vincent Rijmen has received the RSA Award for Excellence in the Field of Mathematics. The award “recognizes innovation and ongoing contributions to the field of cryptography and mathematics”. Congratulations to Vincent!

On Feb 25, 2020, RSA® Conference, the world’s leading information security conferences and expositions, announced that two world-renowned cryptographers, Professor Joan Daemen and Professor Vincent Rijmen, are the recipients of its annual award for Excellence in the Field of Mathematics.

The award, chosen by an esteemed judging committee, recognizes innovation and ongoing contributions to the field of cryptography and mathematics. Daemen and Rijmen were selected out of dozens of nominated individuals and organizations, many affiliated with universities or research labs, who are all pioneers in their field and whose work has applied lasting value.

“For more than two decades, RSA Conference has honored the greatest innovators and contributors to the field of cryptography and mathematics and this year is no exception,” said Linda Gray Martin, Senior Director and General Manager, RSA Conference. “In that same amount of time, Daemen and Rijmen have proven to be pioneers in the field with work that has truly stood the test of time, despite drastic changes in the industry and constant new threats.”

Daemen and Rijmen were selected for their major contributions to symmetric key cryptography, including the development of the Advanced Encryption Standard (AES), also known as Rijndael, which is the standard encryption scheme to encrypt bulk data around the world, including for the U.S. government. Daemen, currently a professor at Radboud University, The Netherlands, and Rijmen, now a professor at KU Leuven, Belgium, co-designed AES in the late 1990s and it was chosen as a standard cipher by the National Institute of Standards and Technology (NIST) in 2000.

"We are both honored to receive this award and be added to this impressive list of cryptographers," said Daemen. "I especially appreciate it because we did our work leading to Rijndael during the period I was working full-time for industry, 1995 through 2015.”

"We hope our collective work, as well as the achievements of many others here at RSA Conference, inspires the next generation to study computer science and mathematics in order to improve digital security for all the people,” added Rijmen.

Prof. Vincent Rijmen is one of the two designers of the Rijndael, the ubiquitously used Advanced Encryption Standard (AES). He is also the co-designer of the WHIRLPOOL cryptographic hash function, and the block ciphers Anubis, KHAZAD, Square, NOEKEON and SHARK.

In 2002, he was named to the MIT Technology Review TR100 as one of the top 100 innovators in the world under the age of 35. In 2019, he was named a Fellow of the International Association for Cryptologic Research. 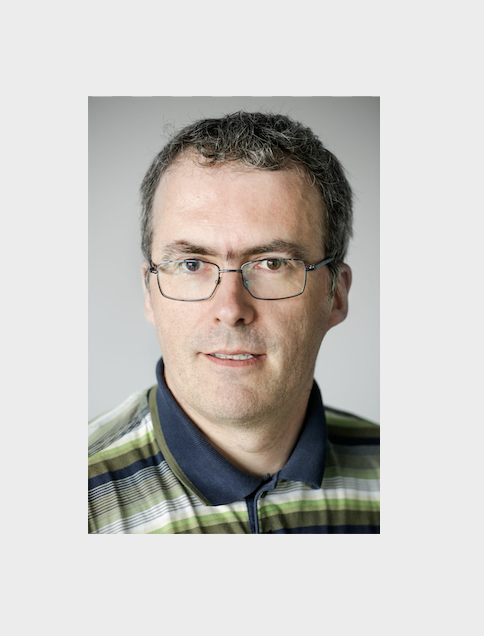