Climate policy – yea or nay? Depends if your job pays the price.

A study conducted in Norway by Elisabeth Ivarsflaten and Endre Tvinnereim shows that workers in the fossil fuel industry are more likely than others to oppose climate initiatives that could harm their industry. Illustration photo: www.colourbox.no

What kinds of climate policy do people support or oppose? Turns out the answer may be in their pocketbooks ­-- and in their networks of colleagues.

That’s what UiB professor of comparative politics Elisabeth Ivarsflaten discovered when she set out to study support for government climate change mitigation policies.

Working with data from the Norwegian Citizen Panel, Ivarsflaten found that individual economic interest is key in determining who backs climate policies and what types of such policies they prefer.

Ivarsflaten conducted the study with Endre Tvinnereim of Bergen’s Uni Rokkan Centre for Social Studies. The two revealed their findings in an article published in the September issue of the journal Energy Policy.

Entitled “Fossil fuels, employment, and support for climate policies,” the study shows that workers in the fossil fuel industry are more likely than others to oppose climate initiatives that could harm their industry.

The study is conducted in Norway, where a sizable share of the workforce is employed in the fossil fuel industry.

Perhaps surprisingly, however, Norway’s fossil-fuel workers don’t oppose climate policies outright. Indeed, when they feel climate policies don’t threaten their jobs, their support is in line with the national average.

Ivarsflaten says this realization is important both in explaining why existing climate policies meet resistance and how to better shape future policies that will win broad support.

“Our findings suggest that climate policies are unlikely to succeed if they are seen as causing job losses. Rather, politically sustainable mitigation policies should involve new avenues for employment in related areas, for example geothermal energy as shown in our study, or entirely new fields such as zero-emission shipping,” Ivarsflaten argues.

Academic Career
Ivarsflaten has a Ph.D. and M.Phil. from Oxford University and a B.A. from Columbia University. She specializes in the study of public opinion and political parties. Much of her work has focused on radical right parties and social movements. Her research has been published in the American Journal of Political Science, Comparative Political Studies, the European Journal of Political Research, and others.

Ivarsflaten is initiator and main coordinator of the Norwegian Citizen Panel, a web-based survey of Norwegians’ opinions toward important societal matters. She is also principal investigator of the newly established Digital Social Science Core Facility (DIGSSCORE), which extends and professionalizes the Citizen Panel, and will be integrated with the Citizen Lab. 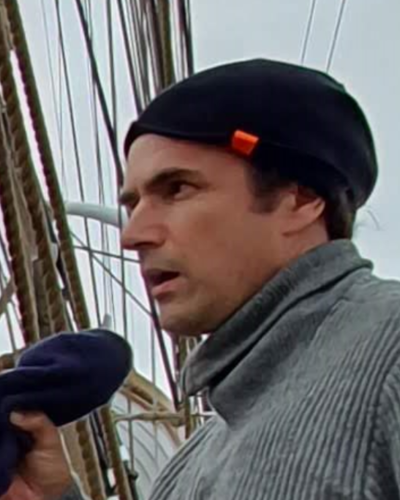