Home     About the project     Researchers

The scholarly literature on gender and politics has so far paid too little attention on the cost of elections as a driving force of gender imbalance in political recruitment. This is striking as government officials, international agents and women’s activists have pointed to lack of resources as a key barrier for women’s political engagement, and that economic incentives have been introduced as a common means of correcting imbalance in political recruitment across both democratizing and democratic regimes.

In the Money Talks project we term interventions that use funding as a remedy to promote gender balance in political office as Gendered Electoral Financing. The commonality between different kinds of gendered electoral financing schemes is that they all assume that funding incentivizes a shift in political behavior. The first aim of the project is to develop a typology of different kinds of Gendered Electoral Financing and to build theories about its causes and consequences.

The field studies conducted in Europe and Africa is selected to cover two distinctive types of gendered electoral financing. The party oriented type:Similar to gender quotas this type covers schemes that is designed to increase the demand for women in politics by incentivizing parties to nominate women through positive or negative financial sanctions. The candidate oriented type: This type target the supply side of political recruitment, by incentivizing women to run or stand for elections by providing cost relief through gender based funding or reduced expenses.

The project is cross-regional and covers cases like the United Kingdom, Malawi, France, Ghana, Cape Verde, Ireland, Kenya and Tunisia. The common factor between these different countries is that governments or activists have promoted different kinds of gendered electoral financing schemes. The broad empirical focus is employed to identify mechanisms that are context specific and those that are more general in terms of understanding how the costs of elections, funding schemes and gender balance in political recruitment is connected.

The project also includes an in-depth study of the relationship between cost of elections in politics and gender balance in Kenya. As well as a study analyzing the intersection between youth and gender quotas at the one hand, and financial sanctions at the other. This study is an comparison between Ireland and Tunisia. 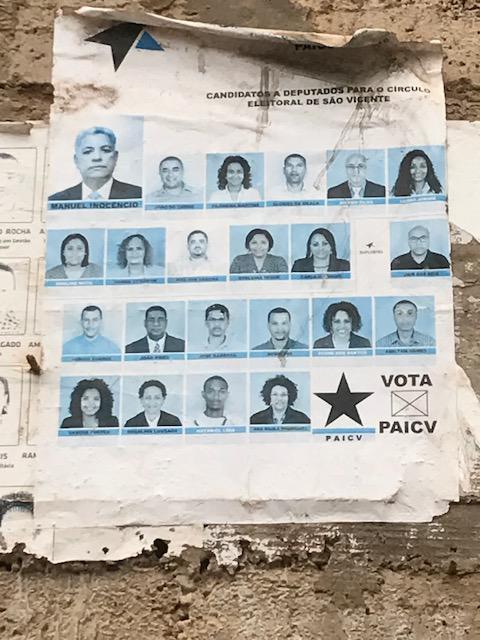