Regions have become a central pillar of democracy. Directly elected regional representatives can be found in 23 out of 37 European states which rule over 438 million out of a total of 532 million citizens (82 percent). Powers for regional assemblies and executives have increased in 19, remained stable in two, and decreased in only two states since 1970. Subnational government within the European Union accounts for a third of public spending, two thirds of public investment expenditure, and more than half of public employment.

Despite an undeniable trend towards multilevel democracy, regions are hardly studied. Furthermore, regional reform is constantly debated and implemented in Norway, Scandinavia, and across the whole of Europe. Very often, the main argument for implementing institutional reform is to improve representative democracy. Yet, when and how regional reform contributes to good democratic regional governance is poorly understood. To remedy these lacunae in our knowledge this project sets two objectives: (1) to identify the causal mechanisms underlying the regional vote and (2) to assess the impact of regional voting on regional parliaments and executives.

To identify the causal drivers as well as the impact of regional voting we will apply a three-pronged research strategy. First, we will build a dataset which includes socio-economic indicators, institutional rules, aggregate election results, behavioral indicators of representatives and executives, and regional reforms, for 392 regions nested in 23 European countries for 1950 to 2020 (the Comparative Regional Government Dataset). Second, to gain further insights into voter-level behaviour we will merge 410 regional elections surveys conducted in 68 regions in 8 countries into one trend file (the Comparative Regional Voter Dataset). Third, we will run experimental surveys through two panels innovated by this project and maintained by the DIGSSCORE (the Panel of Regional and Local Voters and the Panel of Regional and Local Politicians) which enables us to study how citizen’s voting preferences and regional politician’s role perceptions change under different contexts and how they differ between the regional and local level.

By studying regional democracy we hope to make an important contribution to our understanding of the role of regions in multilevel democracies at a time when considerable decision-making and budgetary powers are channeled towards regional government. Knowing how citizens arrive at their vote choice allows us to gauge when citizens consider regional elections as an important channel to voice their preferences. Understanding the impacts of regional voting enables us to assess when regional elections contribute to good democratic governance.

Funds awarded:
20 million NOK awarded by the Trond Mohn Foundation and the University of Bergen 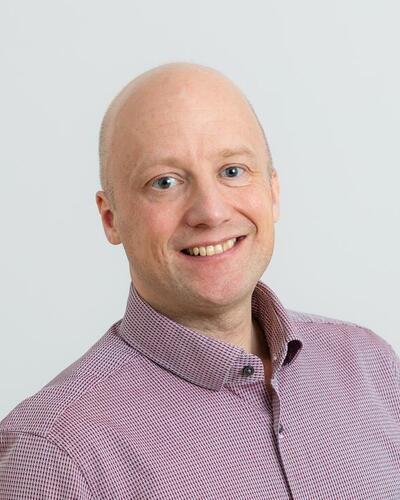