Professor Ragnhild Muriaas at the University of Bergen started her working career as a DJ. Now she investigates what strings must be played in politics to make a footprint.

Through her academic work Professor Ragnhild Muriaas has focused on the quality of democracy, and a key question is how various voter groups are represented in the political systems.
Photo:
Torhild Dahl, UiB

“I am struck by how lonely many politicians are. They are alone in nurturing their careers, and their alliances are often very fragile. How do they get in position to build stronger networks and alliances?”

So says Ragnhild Muriaas, Professor in Political Science within the sub-field of comparative politics and representation at the University of Bergen, Norway. Over the last few years she has interviewed many politicians from numerous countries, and her goal is to detect the opportunities and hindrances that they face.

Through her academic work she has focused on the quality of democracy, and a key question is how various voter groups are represented in the political systems.

Muriaas has found that there is a larger variety now of who are represented in politics, than only a few years back. On the political scene there are more women, more minorities, and a wider spread in age, but this is not necessarily reflected in who makes an impact in the long run.

“It takes time to make a footprint in politics, and primary studies show that typically women and minorities are involved in politics for a shorter time than the middle-aged man. They have less political endurance, and often do not have time to follow their political aims all the way to their end goal”, she says.

Ready to take on leadership

Ragnhild Muriaas herself has enjoyed a successful academic career, never shying away from responsibility. To mention a few, she is the Principal Investigator of the FRIPRO project Money Talks - Gendered Electoral Financing in Democratic and Democratizing States (Norwegian Research Council), and she holds the position as Vice Dean of Research at the Faculty of Social Sciences as well as leader of the board at the Centre for Women's and Gender Research (SKOK) at the University of Bergen.

“I do find it to be character building to take on responsibility. Leadership is truly fascinating! If I get a chance to try something new, I get the urge to try it and see if I can make it. My first payed job was actually as a disk jockey, but I do not think it was a loss to the musical scene that I chose the academic path”, she admits. 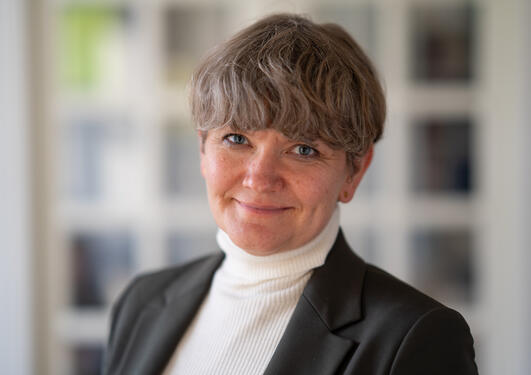 The formula for political endurance

With her ERC Consolidator Grant for the project "SUCCESS", Professor Ragnhild Muriaas will shed light on what makes women leave politics faster than men, and what makes them stay. With the project, she will launch a completely new way of understanding gender balance in politics. 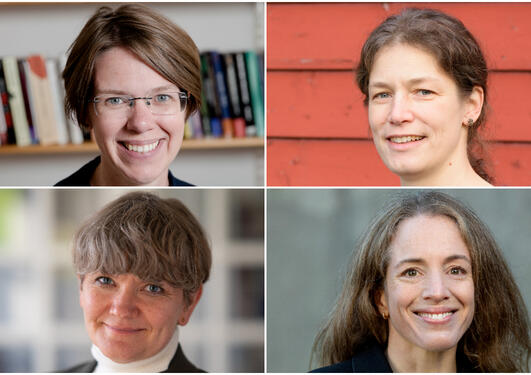 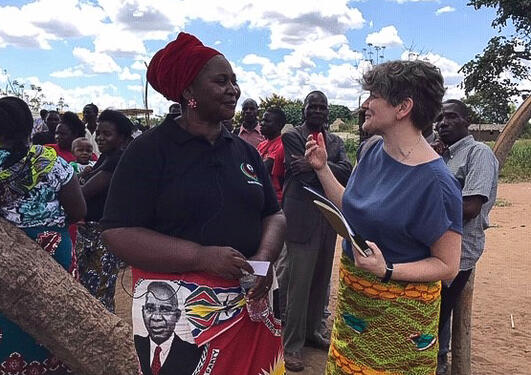 Patriarchal structures an obstacle to women in politics in many countries

– Most often the priviliged are the winners in politics, and who is priviliged depends on gender, says professor Ragnhild Muriaas, who has lead the research project Money Talks. 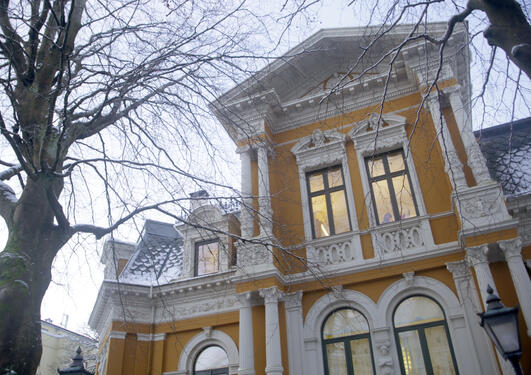 Centre for Women's and Gender Research (SKOK) is a multidisciplinary research center that aims to strengthen the critical diversity, sexuality and gender research at the University of Bergen.

Research and innovation yield knowledge and expertise that matters when important decisions are to be made. Meet some of our up-and-coming researchers in the interviews below.