Ethical Seafood? - Fisheries and Aquaculture at the Crossroads (ESea)

This projects sought to contribute to the issue of the ethical status of global fisheries and aquaculture, and thus it was based on the introductory question of how ethical our seafood is, or what it would mean to claim that it is ethical.

Conceptually it is based on the separation of the concept of ethics from the concept of sustainability, in the sense that even if all questions of sustainability could be answered satisfactorily, the question of ethics would still remain. The two concepts are construed as partially but not totally overlapping. In other words, even if, for instance, the catching of minke whales might be construed as sustainable, the ethical issues surrounding the consumption of them would still remain. It would also include the possibility that even if a production of a certain seafood, for instance tiger shrimps, could be constructed as non-sustainable in its present form, the consumption of it might still be ethical in the short term, given some further conditions.

– The projects is based on the conviction that the ethics of seafood is vitally important both for the future development of the industries, and for the long-term perspectives of consumer acceptance.

It is furthermore based on the insight that increased consumption of seafood is positively contributing to public health for large parts of the global population, and, furthermore, has the potential to counter-balance the serious negative effects for global climate change following the current increase in meat production and consumption. It may also pose a necessity in light of the expected population growth.

– The research of the project combines three strands of activities:

– Given the guiding problems of the project, the dissemination activities will be directed to a varied audience, from the general public, to the industry, NGOs and regulatory agencies, to the scientific community. 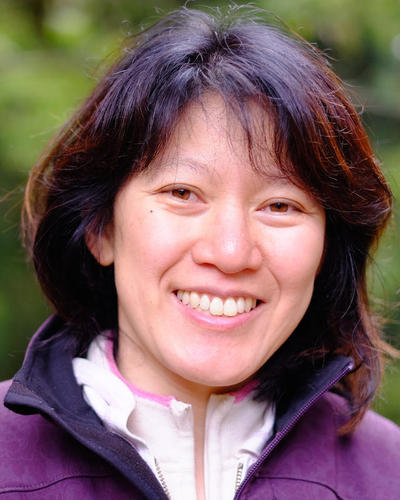 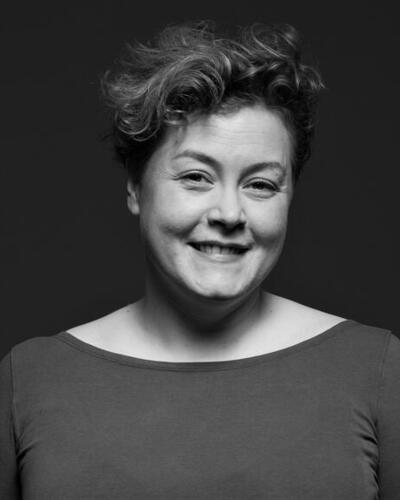 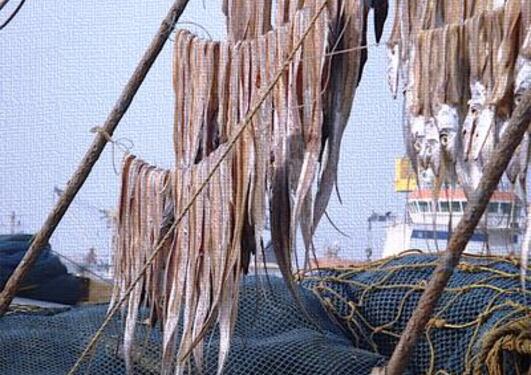 The question how ethical the production and consumption of seafood is a very complex one, but that does not provide an excuse for the scholarly community to avoid answering it.

The objectives of the ESea-project are described here.

An overview of the project's events can be found below.