Investigating the origins in Europe of cultivated box.

In the old garden at "Store Milde" a large thicket of boxwood, Buxus sempervirens, grows. It has been shown to consist of three different types of boxwood, classified as 'Pendula', 'Suffruticosa' and 'Yellow'. The differences lie in the length of the shoot, hair on the leaf blade, blade width and blade bend. The three boxwood varieties are genetically distinct and represent ancient cultivars dating back to the 17th and 19th centuries. 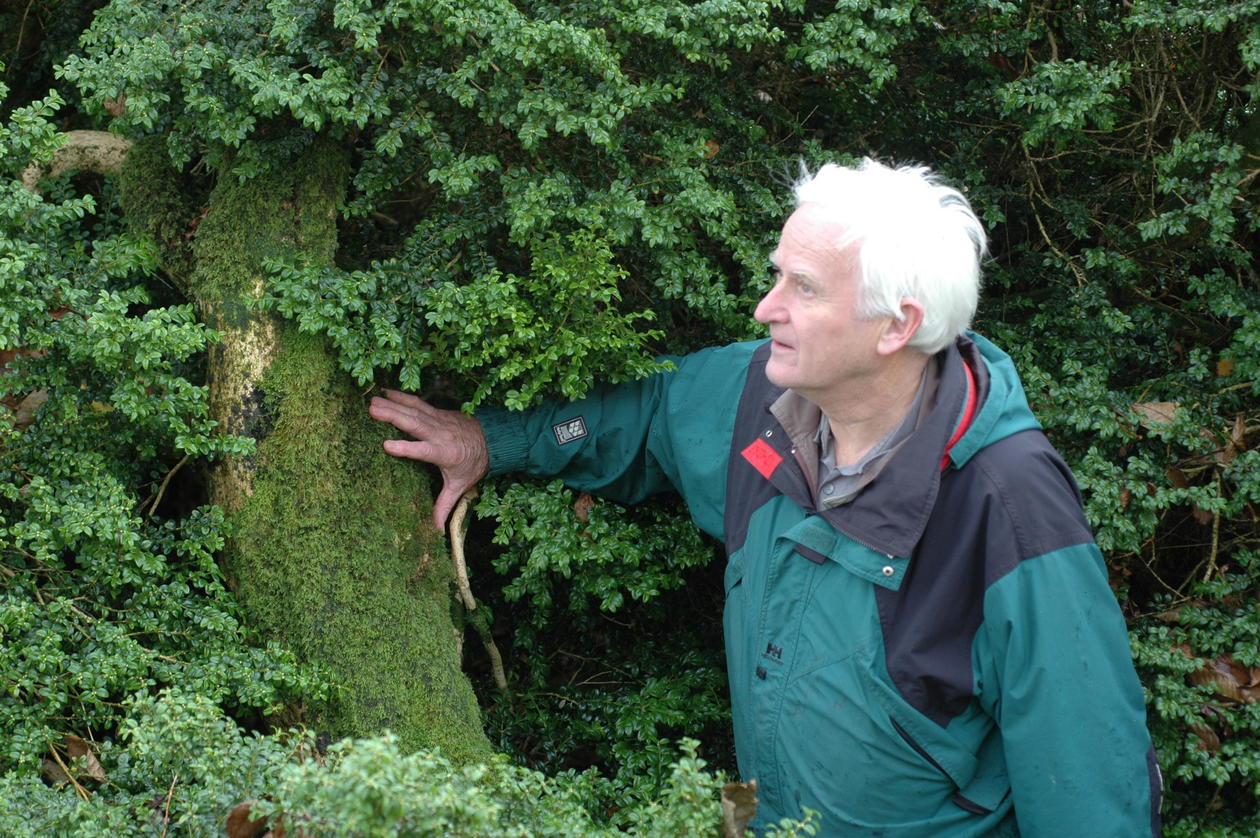 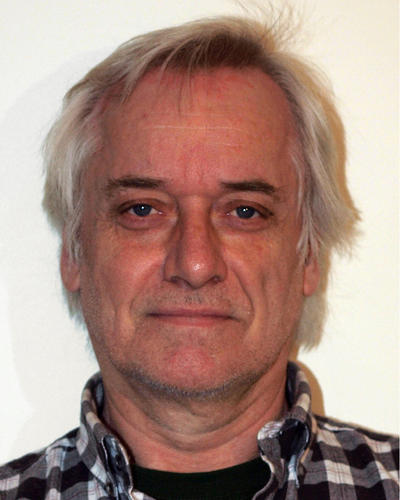