Skip to main content
The University Gardens
The Gardens

The Museum Garden is one of the three botanical gardens of the University of Bergen. It displays many kinds of flowers, perennials, shrubs and trees – a green and lovely garden in the centre of Bergen.

Although not very big, the garden is a botanical gem. There is space enough for a kitchen garden showing food plants and spices, many flower beds, two rock gardens, an arboretum with about a hundred trees in systematic order, a water garden with three ponds, a tropical greenhouse (at present unfortunately closed for renovation), and a small Victoria waterlily-house.

The Museum garden collections and displays are aimed to further science, research, and outreach. The large and varied selection of plants – about 3000 kinds – is the result of 120 years of trials with species potentially suitable for the climate in western Norway. Many of these came as wild collected seed from Norway or other parts of the world, but there are also a large set of especially beautiful cultivated forms, and of economically important species. Some of the plants living today date back to when the garden originally opened.

The garden is state protected. It has developed since it was opened in the late 19th century as a living extension to the natural history collections inside the museum. Initially, the garden was laid out with organically formed flower beds and lawns, and smoothly curving walking paths. Later, the design was changed to a more formal layout, but the “Gamlehagen” (Old garden) part still maintains its original form. The Museum garden is part of the living collections of the University Museum of Bergen.

You are very welcome to visit the Museum Garden!

PLANT HOUSE: Closed due to renovations. 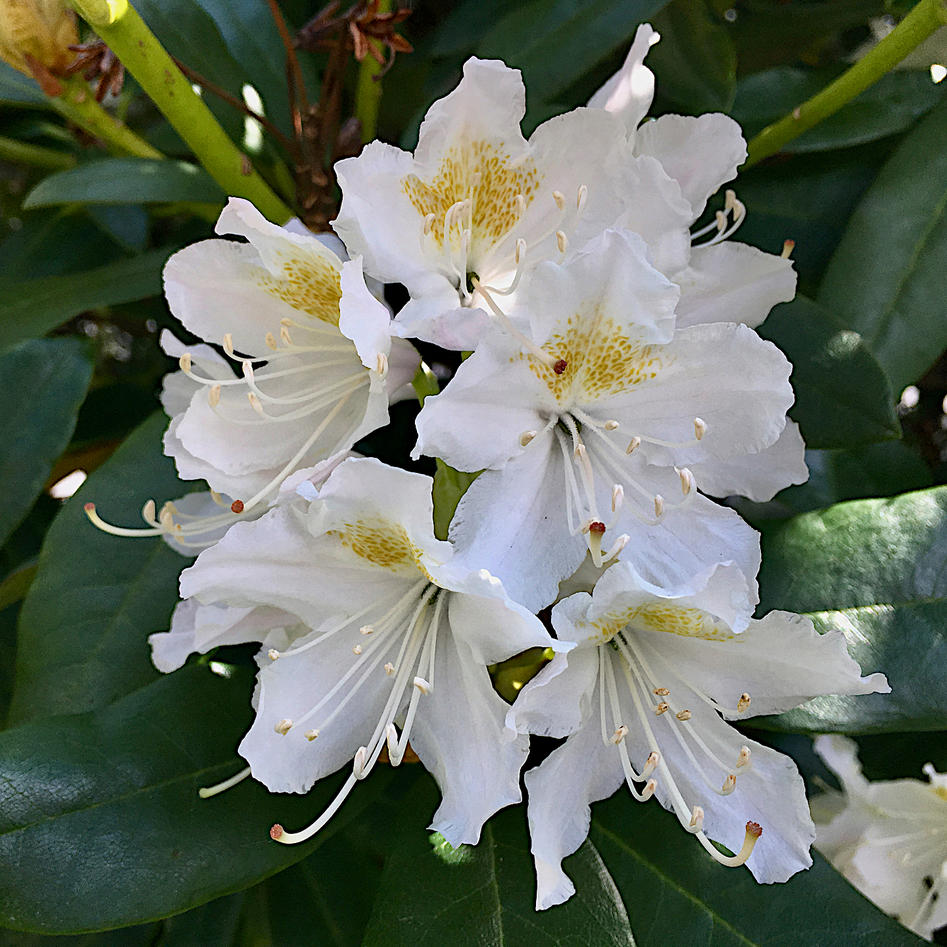 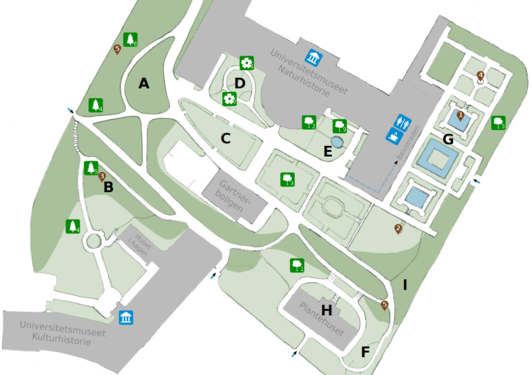 This is the Museum Garden

Welcome to the Museum garden! The map shows the different parts of the garden, with brief descriptions below. Symbols on the map indicate some selected plants in the collections, art, and facilities. 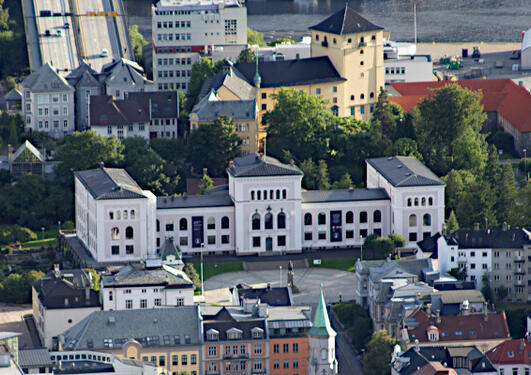 Getting to the Museum Garden

Visit the Museum Garden, a botanical garden at the heart of Bergen's city centre. 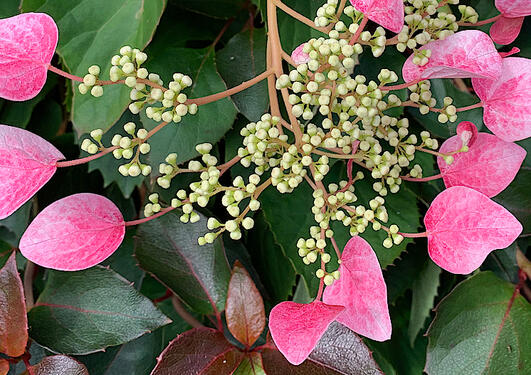 Highlights from the collections in the Museum Garden

The Museum Garden is filled with beautiful and unusual plants. Many of them have an interesting history or are notable from a scientific perspective. Here we highlight a selection of the plants in the garden. 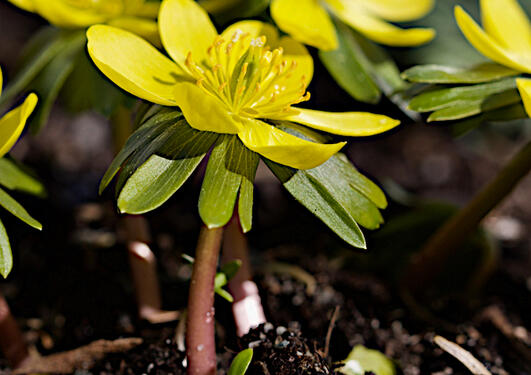 The University Museum, Natural History is situated in the Museum Garden and visitors may use their facilities.