At Department of Earth Science, the discipline of Marine Geophysics covers acquisition and analysis of geophysical data in fjords and at sea.

The most common and widely used method for this is seismic exploration, where an acoustic pulse is generated, transmitted through the subsurface, reflected and deflected, and registered by sensitive receivers at the seabed or in the water column near the surface. We distinguish between different types of marine seismic survey methods: Shallow seismic gives detailed information about the uppermost sedimentary layers. Multichannel seismic is used to map the full sedimentary stratigraphy. Ocean bottom (OBS) seismic methods use large distances between source and receivers to map the earth crust, and detects shear waves that can give information about bedrock types. Wide angle OBS seismic data can give answers on how continents thins and break, and how oceanic crust is formed.

Potential field methods is another marine geophysical discipline, covering gravimetry and magnetometry. In gravimetric studies, small observed differences in the earth gravity field is used to map changes in the bedrock or identify sedimentary basins. Magnetic methods can be used for determine the depth of crystalline, magnetic bedrock, and finding the continent-ocean transition. Electric-magnetic method is used to map differences in resistivity, and can, in combination with seismic data, be used to identify hydrocarbon reservoirs.

Department of Earth Science has a long tradition using marine geophysical methods, and has been especially active in developing wide-angle ocean bottom seismic methods. The department has a sizeable marine instrument pool of seismic sources and receivers, magnetometer and gravimeter. 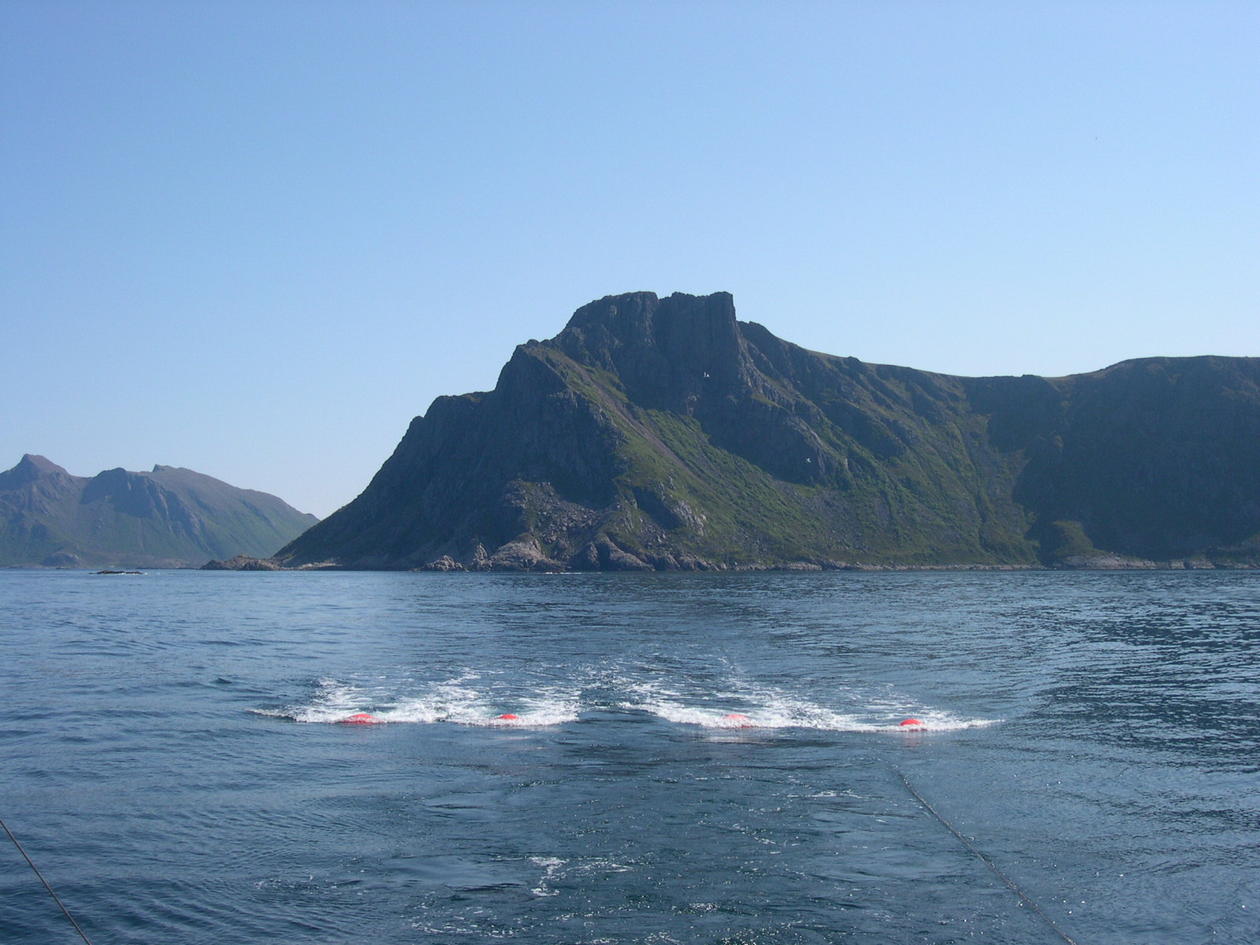 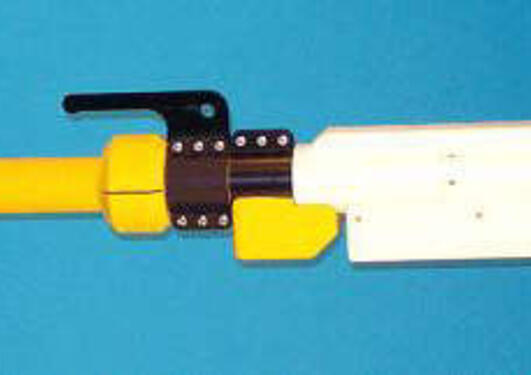 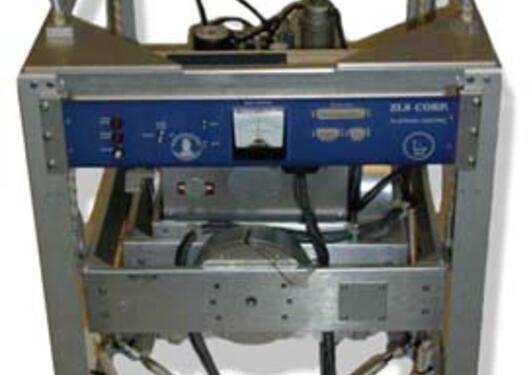 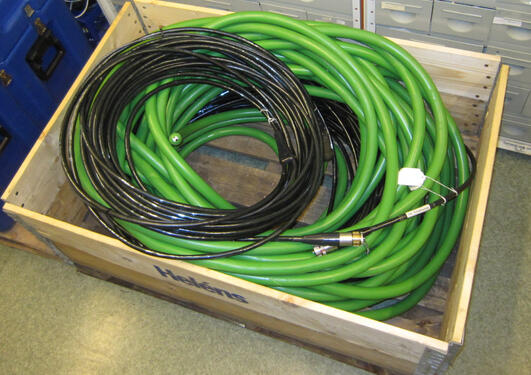