The Coke Award is made to scientists for their contributions to Geology as is the case with the Lyell and Murchison Medals, but in addition recognition may be given
to significant service to Geology, for example through administrative, organisational or promotional activities resulting in benefits to the community.

The President´s speach at the award ceremony:
Patience Cowie’s research career has been outstanding from its outset: her seminal PhD work, carried out with Chris Scholz at the Lamont-Doherty Earth Observatory, produced novel insights into the way faults grow and interact, and explained the physical mechanisms behind fault linkage and the reason why fault displacement-length scaling occurs in natural systems.

Subsequent work at Edinburgh University, as a NERC then Royal Society Postdoctoral Fellow, sought to explain the growth histories of normal faults, the development and significance of fault damage zones and the implications of this for fault spacing and slip-rate enhancements in interacting arrays.

During the next two decades, Patience broadened her research to address the role of active faults in landscape evolution and the way faults control the locus, routing and architectures of sedimentary deposits, and river long-profiles.

Patience’s research is characterized by deep clarity of thought, and represents a judicious combination of numerical modelling, seismic analysis and field observation.  It has been so extensively cited – over 5000 times, including nearly20 papers with more than 100 citations each - because it exerts explanatory power across many fields, including geophysics, structural geology, rock mechanics and active tectonics.

Patience was promoted at Edinburgh to full Professor in 2008 before taking the Chair in Earth System Dynamics at the University of Bergen in 2011, and she is currently co-leading the Statoil-Norwegian Multi-Rift Project.

Patience Cowie, you are an inspirational and far-sighted geoscientist, who has revolutionized our understanding of the growth and interaction of faults.  You have also made significant contributions to the geological community, not least as Editor of Geology.  These many achievements make you a worthy recipient of the Coke Medal of The Geological Society of London.

The Society’s Coke Medal is awarded for:-

The Awards will be made to scientists for their contributions to Geology as is the case with the Lyell and Murchison Medals, but in addition recognition may be given to significant service to Geology, for example through administrative, organisational or promotional activities resulting in benefits to the community. Also the field may be extended to include scientists whose training and interests are outside the main fields of Geology, but whose contributions are of great significance to our science. 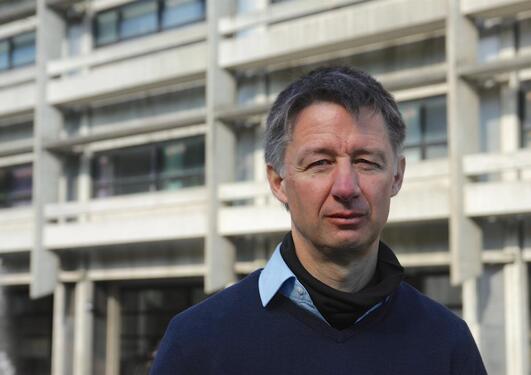 Seeing the earth as a connected whole

In a proposed new research centre, geologists and meteorologists have found common ground to discover the connection between the climate and tectonic movements. 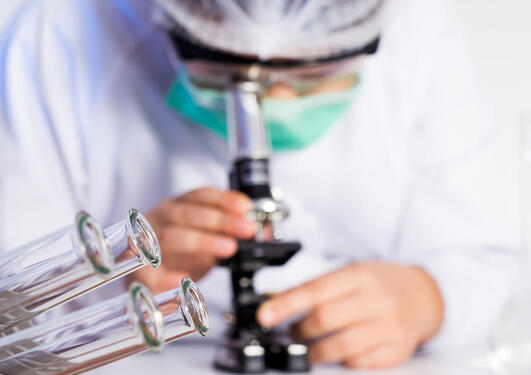