Do you know where the personal data you leave behind in apps and on social media is used? A new method for analyzing data developed by Professor Jill Walker Rettberg helps identify precisely that.

To a large extent, social media and big data are shaping our lives and the world around us. They affect how we present ourselves in various channels and influence our consumption patterns. The companies behind these platforms have great power, much of which is based on our own data.

Where is your data used?

"We leave behind enormous amounts of personal data in various platforms. But do we know where the data ends up? How it is processed, the context in which it is used, or for which purpose? Only to a small extent," according to Jill Walker Rettberg, professor of Digital Culture at UiB.

In a recently published article, she proposes a method called "situated data analysis," a new way of analyzing how personal data on social media platforms and digital apps changes its meaning when used in different contexts.

This animated video explains the main principles of the analysis in simple terms:

A Better Understanding of Social Media with Situated Data Analysis

Rettberg used the Strava fitness app as a case study to explore and illustrate the method.

Strava is used to record your running or cycling activities and the results are visualised using diagrams or graphs. You can also view other people’s results, allowing you to compete against others who exercise in the same area as you. The app collects vast volumes of data from thousands of users and maps are used to tell us where it is popular to run and cycle in various parts of the world.

From personal to public data

"It is appealing to look at such maps and it is easy to find enjoyment in your own data. But your individual data is used in a new context, your personal data is becoming public data," says Rettberg, referencing the Norwegian soldiers who revealed the location of military bases in Afghanistan and Iraq through Strava.

"It is a huge leap from showing your friends that you’re running five miles a day to revealing the location of the military camp where you work".

Strava also offers its big data to the commercial market. Through the Strava Metro service, it sells its datasets to city planners, special interest groups and companies wishing to take a closer look at peoples’ movements in a specific area.

The view of Manhattan visualises the paths taken by cyclists and runners as golden lines on a map of the city.

Four different uses of your data

Rettberg's analysis shows that Strava uses the data it collects in four different ways, or layers.

"In one layer, we users can see our own data and share it with friends, in the second layer we can see the global data through data visualisations. The third layer can be linked to a specific city, where stakeholders such as city planners can buy access to study patterns in peoples’ movements. In the fourth layer, the data is processed using algorithms and can, for example, be used by a navigation app to recommend the best route through the city", the professor explains.

In these last two layers, the data is operationalised, which means it does something more than simply providing a visual portrayal. The data is processed by computers that subsequently generate new information.

""Situated data analysis" is a tool that will help us break down, analyse and understand how our data is used and presented to us in various ways and in different contexts," says Rettberg.

She envisions that researchers and students in various academic environments will be able to use it, but also designers working on the development of new platforms.

"I hope that more research in this field can contribute towards more people becoming more aware of the personal data they share and where," Rettberg says.

Jill Walker Rettberg is one of 13 members appointed to a new privacy commission established by the Norwegian government. The commission will assess Norway’s position on the protection of privacy.

According to the Jeløya platform, the privacy commission will, among other things, look at privacy in the legal sector and how to ensure the protection of privacy in a world with increased use of digital solutions, including the rights of social media users. The mandate will also include a special assignment to assess the situation regarding the protection of privacy for children and measures to enhance this. 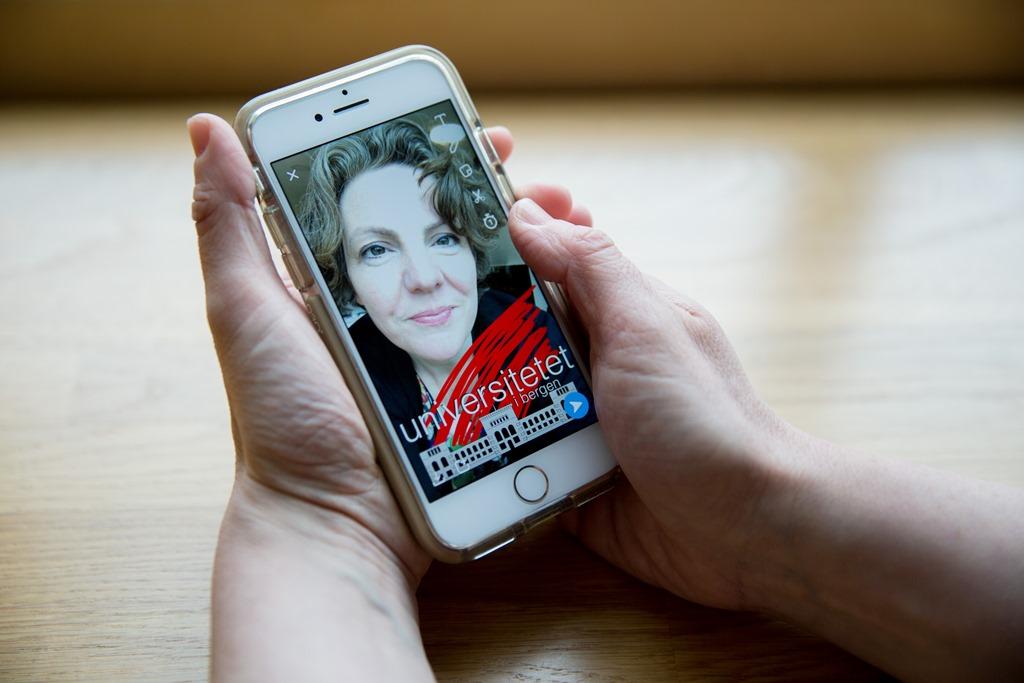 “Social media and websites such as Google and Amazon are useful, convenient and fun to use. But, at the same time, we know that the data collected about us is used in an increasing number of contexts and for many different purposes. I find that troubling," says Professor in Digital Culture, Jill Walker Rettberg.
Photo:
Eivind Senneset
Related person

€2 million to study the cultural effects of machine vision

Jill Walker Rettberg has received ERC funding for aesthetic and cultural research on everyday machine vision. The project will launch in August 2018, and runs for five years. 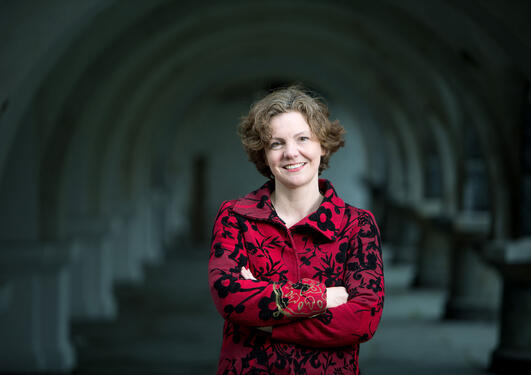 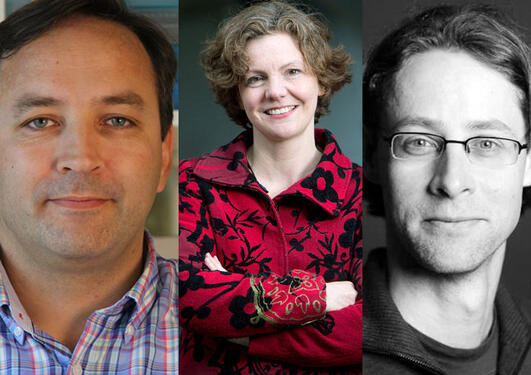