How is the Covid-19 pandemic affecting migrants with precarious legal status?

In this blog we reflect on how the Covid-19 pandemic is affecting migrants with precarious legal status in Europe, with a particular focus on Norway, Germany and France - countries in which we have been doing long term ethnographic fieldwork in the WAIT-project. 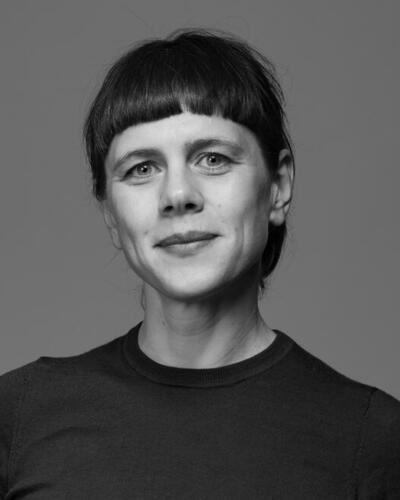 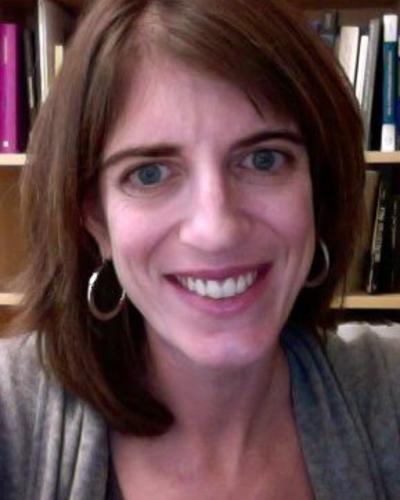 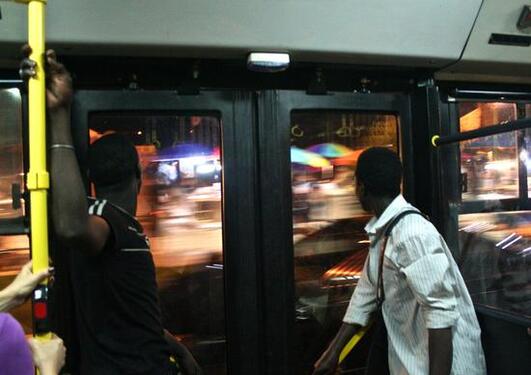 WAIT - Waiting for an uncertain future: the temporalities of irregular migration

The WAIT project uses theories of temporality and the concept of 'waitinghood' as tools for producing new and critical insights into the cultural conditions and implications of migration. Project start was January 2017, and you can read more about the project on the project webpage.