Syrian civil war at 10: 5,6 million Syrians have fled the country

Still, a handful of neighboring states continue to host the majority of Syrian refugees.

The Syrian civil war has been waging for ten years and the consequences for Syria, Syrians, the neighboring states, and the region have been devastating.

– Syria is the biggest humanitarian and refugee crisis of our time, and a continuing cause of suffering for millions which should be garnering a groundswell of support around the world, says Filippo Grandi, United Nations High Commissioner for Refugees.

Law professor and researcher in the UiB-led PROTECT project, Elspeth Guild, criticizes Europe’s collective response to the decade-long crisis and points to the fact that Turkey, a country home to 85 million people, currently hosts 3.6 million Syrians, while the European total amounts to nearly 1 million.

Law professor Elspeth Guild participates in the UiB-led PROTECT project, which study the impacts of the UN's Global Compacts on Refugees and Migration, which are two non-binding frameworks launched in 2018 promoting international cooperation and responsibility-sharing as key solutions to handle global refugee flows.

– While Europe has provided very substantial funding for Syrian refugees in the region and promoted education for displaced Syrian children so that they do not become a lost generation, it has not exactly opened its doors to these refugees, says Guild and continues:

– Instead, it has been particularly parsimonious in its border practices which have had the effect of keeping Syrian refugees out of Europe and locked in the region, even where there are threats to their safety there.

Guild says that Lebanon, in particular, has been seeking to push back Syrian refugees notwithstanding the fate which awaits them in Syria and with no offer by European states to effect humanitarian resettlement:

– Instead, those Syrians who seek to flee to greater safety in Europe find themselves being pushed back specifically to Turkey by national and EU (Frontex) border guards fending them off from European waters, according to reputable sources. Although Frontex in particular is contesting its role in these push backs the evidence against it is mounting, says Guild.

The call from UN and EU leaders that European countries must not only keep their hearts and wallets open for Syrian refugees but also their borders has gone unheeded, to the shame of Europe as a whole, concludes Guild.

Turkey hosts the majority of Syrian refugees: 3.6 million. Lebanon hosts 865 000 and Jordan 665 000 Syrians. Refugees make up 20 percent of Lebanon’s population, which is the highest refugees-to-population ratio in the world.

Poverty rates for Syrian refugees exceed 60 percent in some countries, while unemployment and uneven access to basic services, such as education, persists.

Norway, Spain, UK, Cyprus, and Italy have all received fewer than 20,000 Syrian refugees each.

Since the beginning of 2019, there has been a relative increase in the number of spontaneous voluntary refugee returns to Syria. As of 1 December 2019, over 90,000 Syrian refugees have returned to Syria. 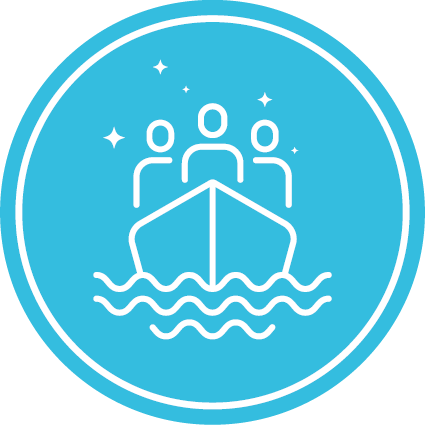 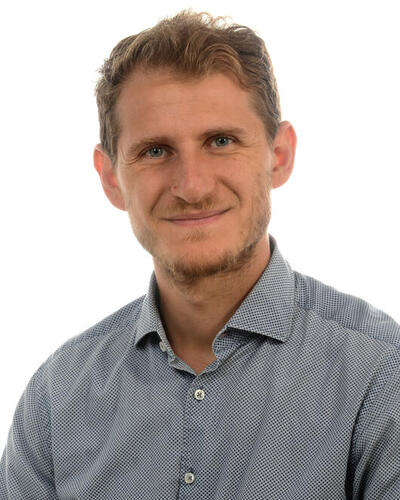 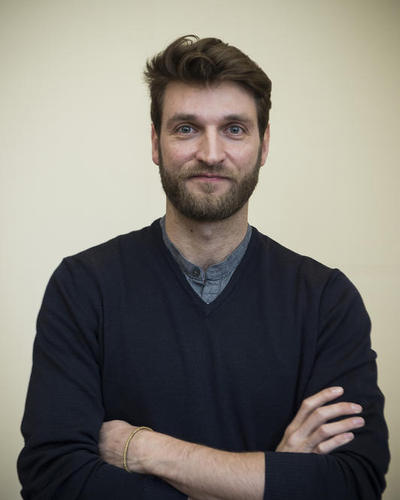 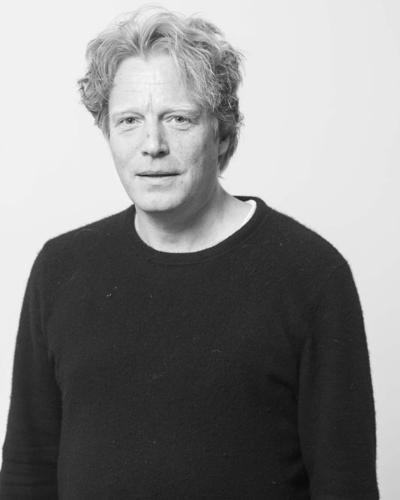 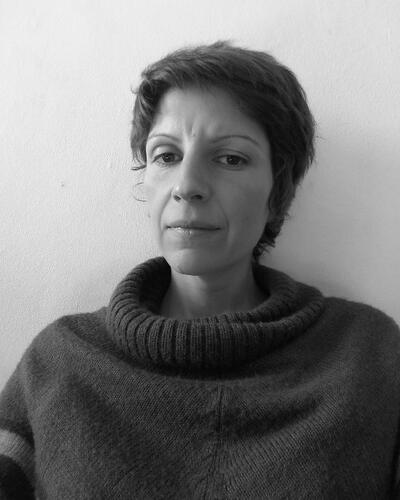 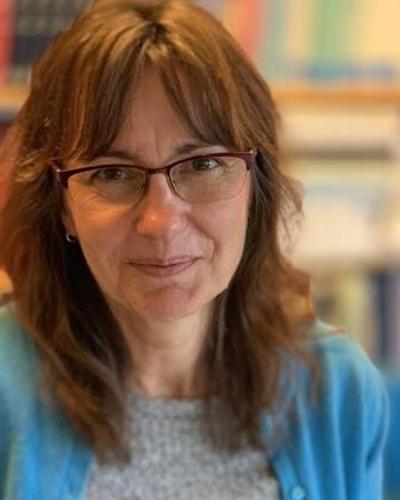