Peder Sæther grant awarded cooperation between The University of Bergen and UC Berkeley on political parties in the developing world.

Lise Rakner from the University of Bergen's Dep. of Comparative Politics and Leo Arriola from UC Berkeley's Dep. of Political Science was this week awarded  the Peder Sather Center for Advanced Study Grant for an initiative that will mark the establishment of the Bergen-Berkeley research program on political parties in the developing world.

The study of parties — their emergence, organization, and performance in developing countries — has long been a core focus of political scientists at both Bergen and Berkeley and this initiative stems from existing collaboration between the two principal investigators .

Three main contributions
The Bergen-Berkeley research program makes three contributions to the study of political parties with support from the Sather Center. First, it seeks to empirically assess competing theories concerning party building in new democracies through a combination of party-level case studies and politician-level surveys.

Second, the project will offer methodological training and field experience for PhD students in both departments. This research collaboration will enable Bergen and Berkeley students to gain greater exposure to quantitative  and qualitative and experimental training. The graduate students will be integrated into the pilot study, participating in the drafting of field protocols, analysing the resulting data, and establishing research ties.

Third, the project will host a conference at Berkeley’s Center on the Politics of Development (CPD) to present the pilot study’s findings. The conference will include invited senior scholars to provide feedback on the pilot study and present related works in progress. The researchers intend to use the conference to establish a new research network focused on parties in developing countries.

Establishing a reseach program
The ultimate aim is to build on the Sather Grant to establish an ongoing Bergen-Berkeley research program on political parties in the developing world. The researchers intend to leverage the pilot study and research conference to develop a template for the comparative study of parties in several countries, facilitating empirical testing of competing theories across a range of institutional and sociological conditions. Toward that end, once they have demonstrated the potential of our approach, they intend to apply for additional funding from sources such as the Norwegian Research Council and the U.S. National Science Foundation.

Peder Sæther was a Norwegian-born farmers son made successful banker in Californa in the latter half of the 19th century. Sæther is considered one of the founding fathers of the University of California (UC) Berkeley. 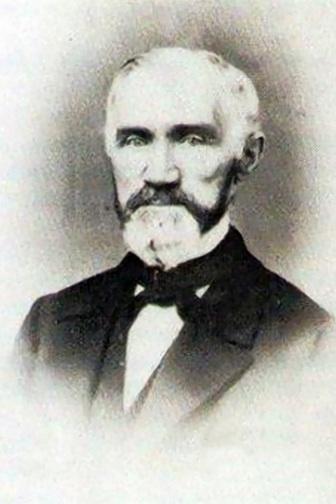 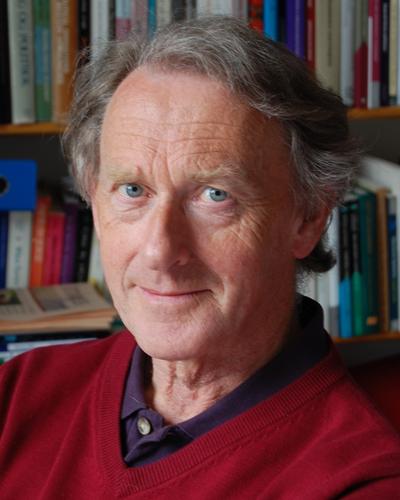