The special issue is called How narratives of change influence local climate risk governance, and it was produced as part of the Co-cli-serv research project at the Centre for the Study of the Sciences and the Humanities (SVT) at UiB. The project has experimented with approaches for making climate information more meaningful and actionable for supporting adaptation in communities in Bergen, Dordrecht and Amersfoort in the Netherlands), Jade Bay in Germany, and Brest and the Gulfe de Morbihan in France.

Climate change is tied to other changes

The work began by collecting individual and public narratives of change over time in each of these different places, to better understand how global climate change takes shape in these local contexts.

According to the researchers, this helps us see climate change as tied up with a lot of other changes we face in the places we live – some of which stretch long back, and long forward in time - from changes in weather and seasons, to changes in our landscape, shifting populations via migration, evolving local identities, new configurations of organisations engaged in governance, and indeed, new ways of conducting scientific inquiry on climate adaptation.

– In my own limited experience, I see that most people recognise that we are living through radical changes to the climate and environment – that climate change is a current issue, not a future one – but there remains a big jump to convincing some people that humans are the cause of this.

The importance of local narratives of change

The contributors to the special issue highlight the importance of considering local narratives of change in order to root climate adaptation governance and climate science inputs to adaptation in context, so that people can make sense of climate as a part of their everyday lives, and something they need to learn to live with.

For example, Bremer and colleagues write about how Bergen has changed from a city whose identity was traditionally defined by the weather – ‘Europe’s wettest city’ – to being a city defined by its concern for climate. This has implications for how resilient Bergensers feel.

The people of Bergen are typically portrayed as being resilient to the West Coasts rain and stormy weather, but over the past 15 years scientists have been telling Bergen residents that they will face even wilder weather, and that they are actually vulnerable to new risks like landslides that are beyond their experience. Addressing this changing identity will be an important challenge for Bergen climate governance.

– For my part, though I recognize mitigation work as critically important, I’m less interested in convincing people to reduce emissions, since we will live with their legacy for hundreds of years now anyway, says Bremer.

– I’m more interested in helping people learn to live with in a world that is quickly moving outside of human experience. It’s hard to ask people to radically change their way of life, which has such an old cultural legacy, because of an issue that remains quite abstract for many.

The following articles from the special issue are penned by researchers at SVT:

Wildschut, Diana & Zijp, Harmen. The discoveries of citizens running around.

Funtowicz, Silvio. From risk calculations to narratives of danger. 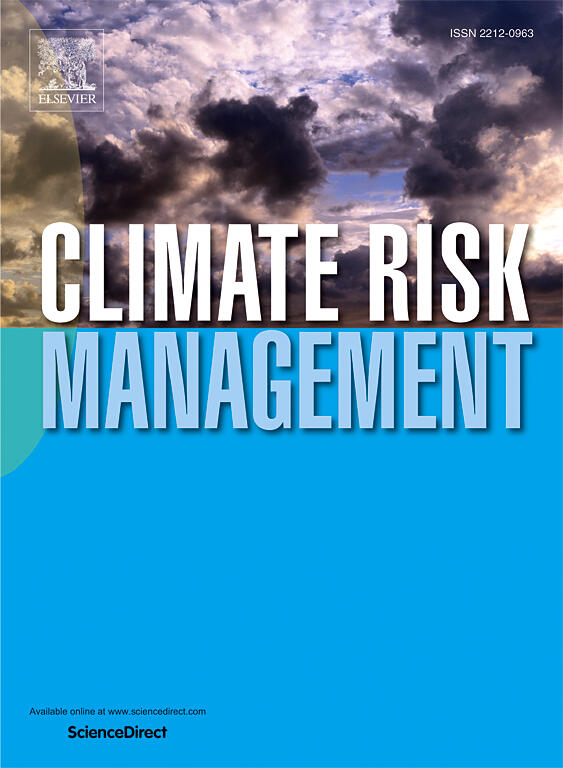 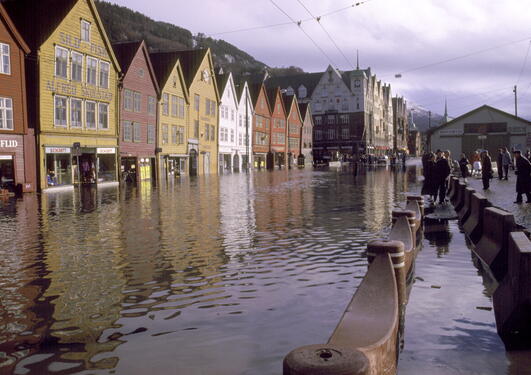 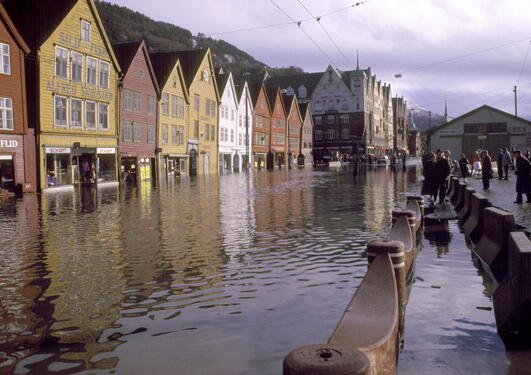 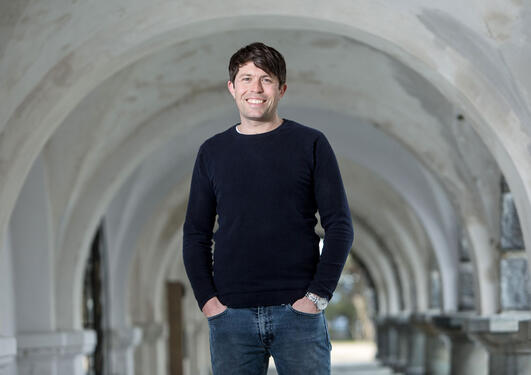