The HIV epidemic is changing in Zambia. Nakazwe’s PhD research aims to examine some of the underlying socio-economic and contextual factors associated with this process.

National health data trends, such as the overall national HIV prevalence decline in Zambia, can conceal results for specific population groups. Focusing on the overview has potential to mislead decision- and policy-making. It also highlights the need for targeted prevention efforts for different population sub-groups, to ensure that no one is left behind.

In the absence of other equally widespread population health measurement tools, antenatal clinical has been used at the global level as a proxy for estimating trends in HIV incidence. However, this data is inherently biased by the exclusion of other population groups. Population-based surveys, such as the Zambia Demographic and Health Surveys, which provide HIV prevalence data as well as more demographic and socioeconomic information, enable researchers to conduct multi-variate analyses and to thereby associate the risk of HIV infection in specific groups with individual factors, such as age, sex, marital status, education, wealth, and employment.

Nakazwe and her collaborators have used data from 3 Zambia Demographic and Health Surveys (2001–2, 2007, and 2013–14) to analyse HIV prevalence trends among young men and young women. The results underline that although there has been an overall decline in HIV prevalence at the national level in Zambia, there are some striking gender and rural-urban differences. In particular, the data highlight a need for targeted prevention efforts for young urban men. Her work also showed that both individual and neighbourhood socio-economic factors influence the likelihood of young people becoming infected with HIV in Zambia.

Most studies on factors associated with HIV infection have been restricted to individual-level factors. Nakazwe’s research highlights that neighbourhood-level factors can also be independently associated with HIV infection risk. This, in turn, highlights a need for multi-faceted prevention strategies that focus on both individual and community interventions. It also underlines the need to regularly conduct research assessing the relationship between socioeconomic status (SES) and HIV, as well as other mediating factors, so that health systems and decision-makers can develop better policy and prevention strategies. 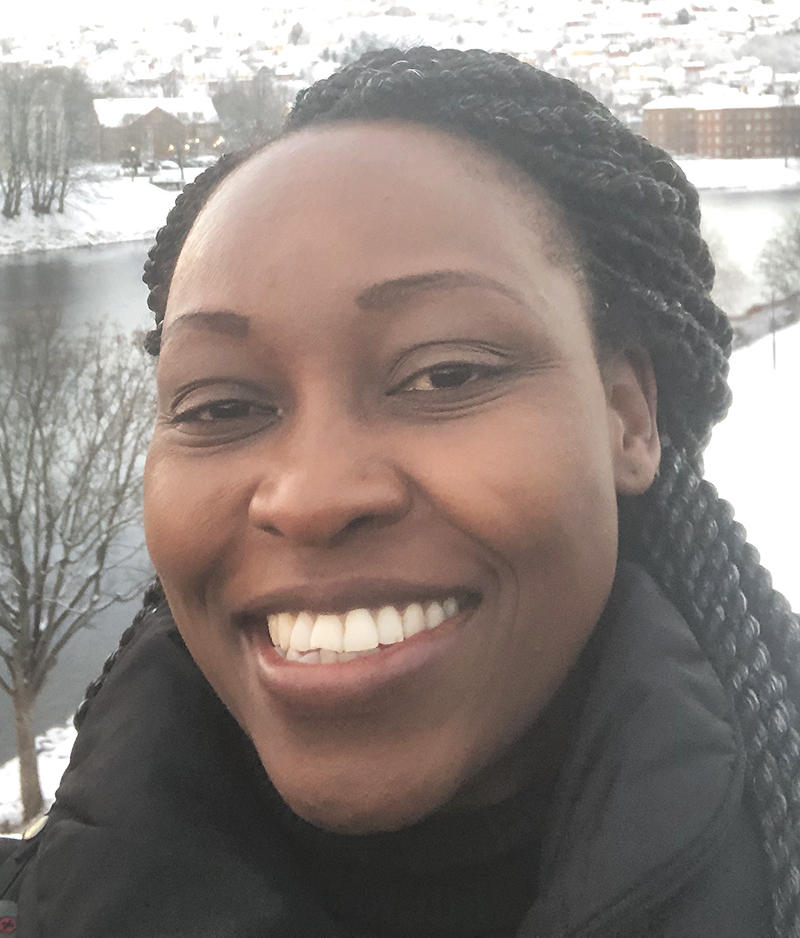