PhD Candidate Anneli Eriksson successfully defended her work on 9 June 2020. Her PhD was a collaboration between Centre for International Health, Department of Global Public Health and Primary Care, UiB and Centre for Research on Health Care in Disasters (KcKM) at KI.

This thesis work is grounded in Eriksson’s first-hand experiences as a nurse working with Médecins Sans Frontières in Sierra Leone and East Timor in 1999, then in Niger, in 2005 and 2007, and then in the Ebola outbreak in West Africa beginning in 2013. The different health crises, and the differences in responses led Eriksson to reflect on how aid responses are not sufficient if the resources to meet the needs are lacking. She further wondered whether there could be a way of comparing suffering and needs objectively to ensure that the people in need received assistance according to the scale of their needs. While it seems that needs always are greater that the available funding – the challenge is how to “quantify” these needs to guide any needs-based funding of humanitarian assistance.

Eriksson’s work is based on the assumption that a limited number of readily available indicators (relating to vulnerability and exposure) can be included in a composite index that will indicate or predict the severity and scale of the needs in a disaster. The vulnerability indicators she used included: 1) GINI per capita, PPP, 2) under-five mortality rate per 1 000 live births, 3) adult literacy rate: proportion among people aged 15 and older, and 4) underweight: proportion of the population under 5 years. The exposure indicators she used included: 1) number of persons and proportion of population affected and 2) number of uprooted persons and proportion of the population uprooted.

This flow diagram of a disaster framework, conceptualises factors affecting the development from a hazard to a disaster. It is adapted from Sundnes’ and Birnbaum 2003 and Birnbaum, et al. 2015

Quantifying need for humanitarian assistance involves defining when a situation is defined as being disastrous, and to what level, as well as the severity and scale of the needs. In addition to reviewing the modelling research in this area, Eriksson was careful – scrupulous – in her use of clearly defined terms. Disaster relief efforts are based on basic humanitarian principles and ethics, which also need to be clearly defined. In addition, Eriksson underlines that many of these concepts may seem unambiguous on paper – but in the light of harsh reality, interpretations are less simple. She found that aligning theory and practice, particularly in an area such as disaster research, was a significant methodological challenge.

Eriksson’s thesis aimed to increase understanding of the factors that contribute to disaster severity, and how to measure them to estimate the scale of needs in disasters. Her work builds on secondary data collected in open websites or in UN reports. Paper I largely involved the development of her model, the 7-eed model (seve(rity)need). Paper II involved testing the model in actual, real-life complex emergencies that occurred in 16 different countries before 2005. Paper III involved testing whether the indicators included in the model and commonly used risk-indexes predicted the scale of need after earthquakes. The testing involved countries that had experienced disastrous earthquake events in the period 2007-2016.

The 7-eed model can estimate severity and the scale of needs in conflicts and other types of complex emergencies. It can discriminate between levels of severity and needs among countries and correlates with excess mortality. However, the model was not able to predict the scale of needs after earthquakes, individually or in multivariable analyses.

Eriksson concludes that the 7-eed model could be used as a tool to make sense of and allow disaster data comparisons. She writes: “The model allows a systematic and transparent comparison of the scale of needs between countries affected by complex emergencies.” It can be used to address the issue of uneven distribution of attention and resources given in disaster relief efforts.

“These questions require further research, but also policy discussions. For a donor agency, the 7-eed model could already now, provide a starting point for an independent analysis of the scale of needs and its results serve as a quantitative base for discussion on how to estimate needs in disasters.”

Read the press release (in Norwegian)

Paper I: Who is worst off? Developing a severity-scoring model of complex emergency affected countries in order to ensure needs-based funding.

Paper II: How Bad Is It? Usefulness of the “7eed Model” for Scoring Severity and Level of Need in Complex Emergencies. 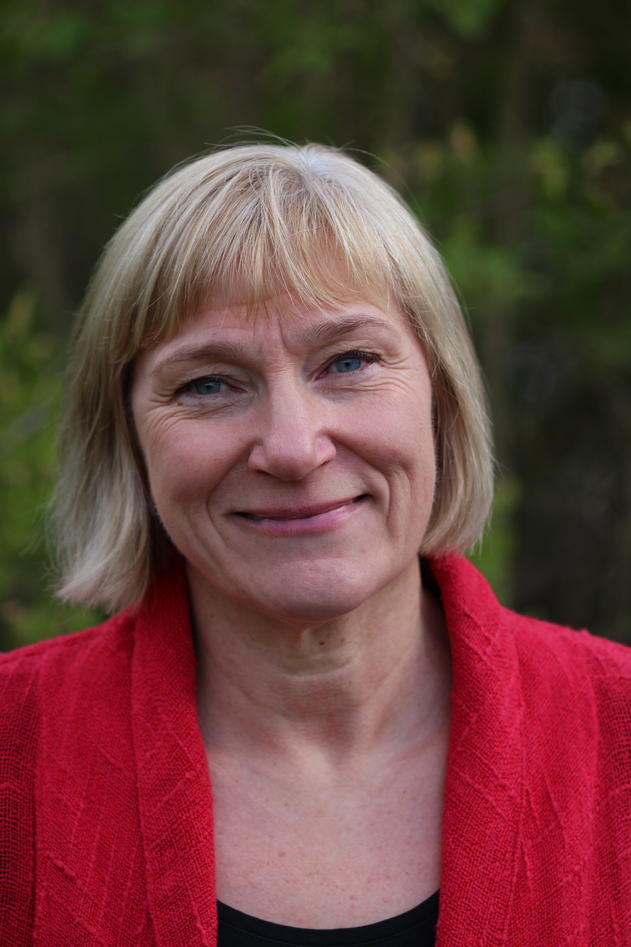 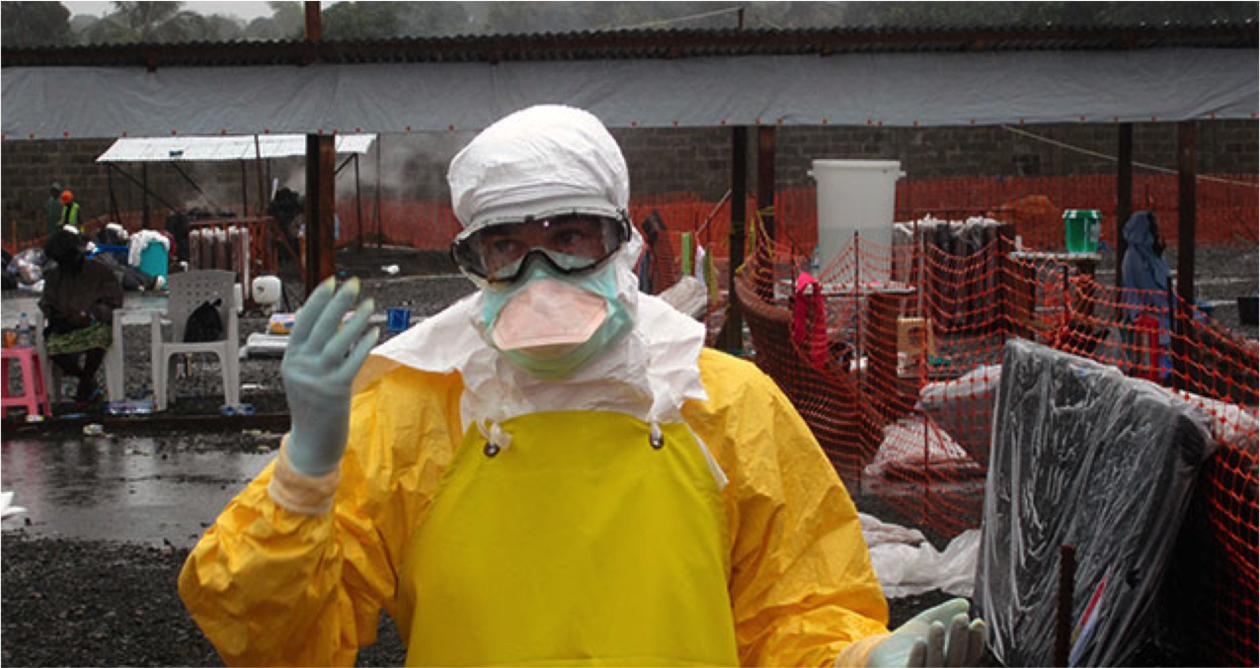