Development of a vaccine for enterotoxigenic E. coli based on the heat-stable toxin

Enterotoxigenic E. coli (ETEC) expressing the heat-stable toxin (ST) is among the most important causes of diarrheal disease in children less than 5 years of age in low- and middle-income countries.

One of the most important causes of diarrhea in children under age five in developing countries is enterotoxigenic E. coli (ETEC) secreting the heat-stable toxin ST. Diarrhea causes ill health and malnutrition, and is the second most common cause of death among children. Currently available prototype ETEC vaccines target colonisation factors and the heat-labile toxin, but not ST. They have so far failed to confer adequate protection, and development of an ST-based vaccine accordingly has a high priority.

The ETECvac project is based on a unique and comprehensive ST mutational library, established at the University of Bergen (UiB) and Uni Research, which allows an unprecedented and detailed study of the toxin's properties. The main aims of the ETECvac project are to design safe and protective ST vaccine candidates, and to establish the first human challenge model for estimating the protective efficacy of an ST vaccine.

The research is conducted at the UiB, Uni Research, and Haukeland Uiversity Hospital, in close collaboration with partners at Institut Pasteur, Paris, France, and Indian Institute of Science, Bangalore, India.

We have shown that both variants of ST (STh and STp) can elicit antibodies that cross-react with the human hormone peptides guanylin and uroguanylin. However, ST mutational library screen studies have shown that it should be possible to rationally design ST toxoids that elicit neutralizing immune responses against ST with minimal risk of unwanted immunological cross-reactivity. Three different STh double mutants were selected as toxoid candidates and produced both recombinantly and by chemical synthesis. Two of the candidates showed reduced antigenicity, and hence only one candidate was selected for mouse immunizations. The double mutant has been produced by chemical synthesis and conjugated to a carrier, and is ready for immunization. It will be compared to an STh single mutant and native STh produced in the same way.

It has been challenging to establish a human challenge model required to test an ST vaccine. So far, two different ETEC strains, which produce ST as the only toxin, have been tested in a total of 21 human volunteers. The aim is to find a dose that produces diarrhea in 70% of the volunteers. Only four of the first 18 volunteers presented diarrhea, each in separate groups of three volunteers. In the latest ongoing experiment, we have increased the dose 100-fold, and two of three volunteers have presented diarrhea. This is very promising, but further volunteer testing is needed before we can conclude.

Project name: Development of a vaccine for enterotoxigenic E. coli based on the heat-stable toxin 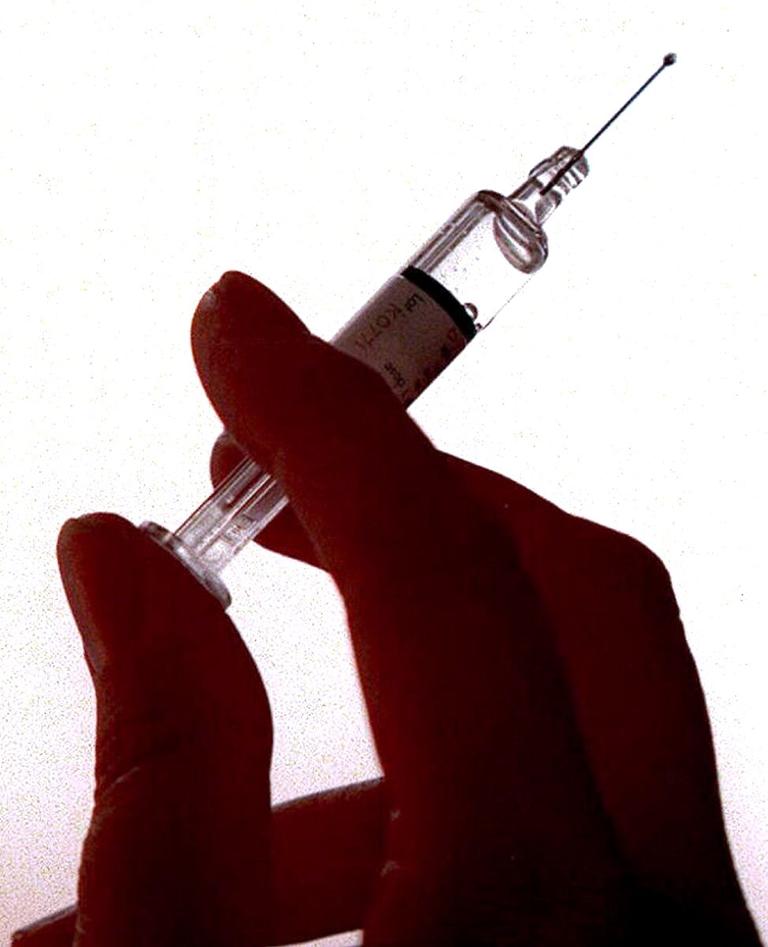 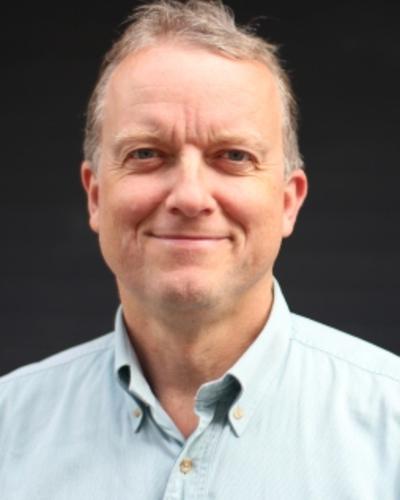 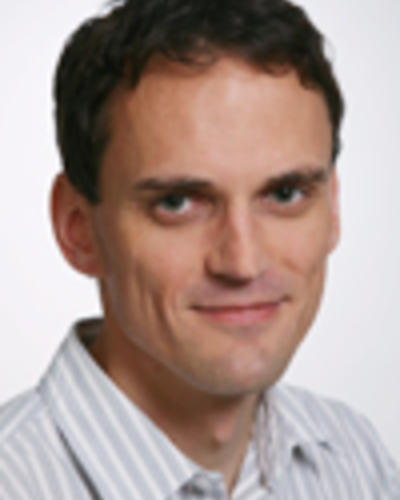