Background:
One of the main goals of geophysics is to determine the global structure of the Earth (i.e. the structure of the upper and lower mantle, the inner and outer core and the boundaries between these layers). Knowledge of the Earth’s global structure is important as it is intimately linked to dynamics of the core and mantle as well as plate tectonics. The core provides a large amount of heat to the mantle. This heat is released by the mantle in the form of mantle plumes, which intersect the surface of the Earth in numerous places, as well as at mid ocean ridges where new lithospheric plates are created. As the newly created plate spreads away from the mid ocean ridges it often disappears back into the Earth at subduction zones. All these processes manifest themselves in terms of geohazards such as earthquakes and volcanoes. Moreover, they also result in many other surface features such as ore bodies and hydrothermal processes the formation and existence of which both on a local and global scale still are not well understood. Knowledge of the global Earth structure is therefore intimately related to Earth’s resources as well as hazards.

Motivation:
Seismological data is the main source of information in the determination of the Earth’s structure. Among all seismological data a key component is given by the travel times of the main global phases such as P, PcP, S, ScS etc. Over the past 40 years the travel times of these phases have been used in travel time tomography to determine the Earth’s global structure. Over the years the number of data has increased and the processing techniques have improved leading to more and more detailed pictures of the Earth’s mantle and core. However, there is still a lot of room for improvement in these pictures. These improvements come from both the data (for example the way the travel times are picked) as well as the way the travel times are computed and used in the tomography.

Work:
The goal of this project is to develop new seismic modeling and inversion methods that invert for whole Earth structure using travel times. For this a first version of ray tracing software, that computes travel times and ray paths, has already been developed. This software currently runs on CPUs and one of the sub goals would be to run this software on a GPU, which would make it faster. This is important, as the inversions require millions of travel times to be computed. A second sub goal of this project is to assist in further developing automated algorithms that pick high quality travel times, including regional phases. Finally, a third sub goal is to use the results obtained to set up a new and improved global (or regional) inversion of the travel times.

This project can be done by one or two master students.

Særskilte krav for opptak til prosjektet / Prerequisites
For this project it is recommended to have an interest in programming. 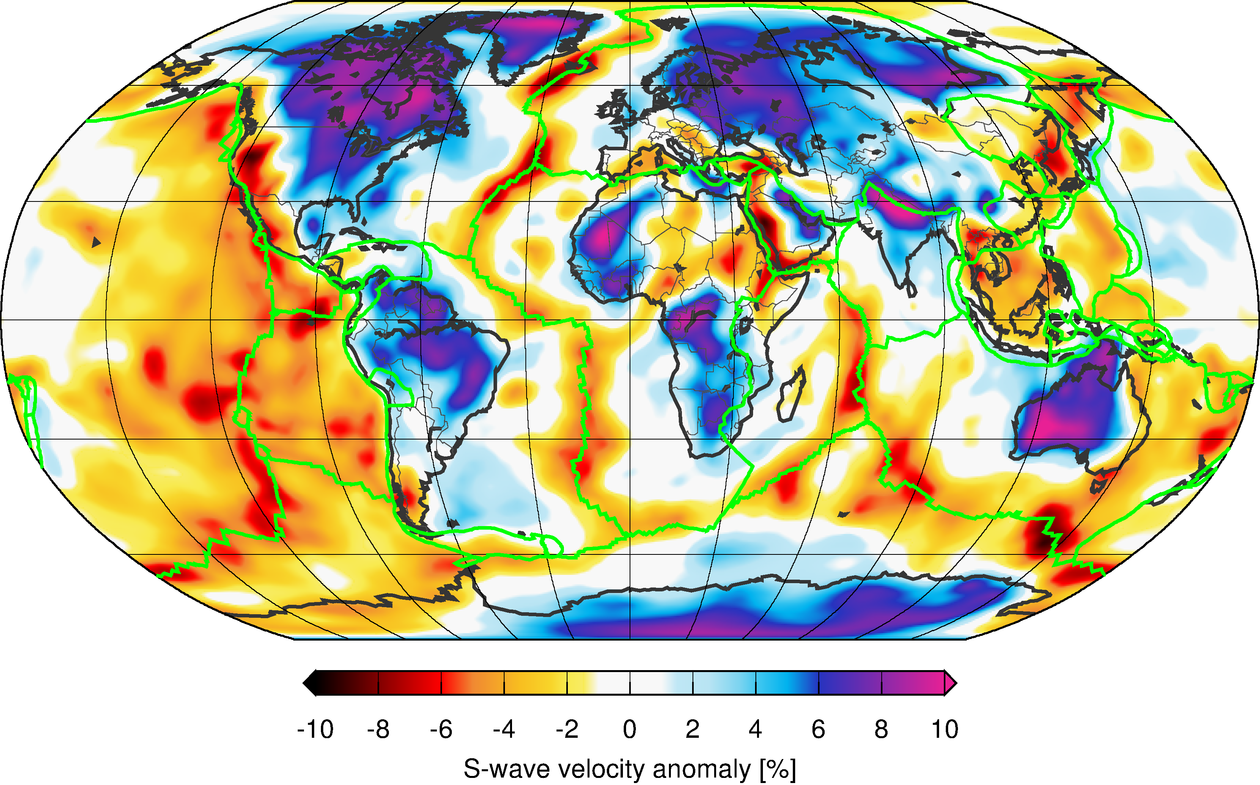