The 22nd of July-case led to legislative changes on insanity

The July 22 case raised an extensive discussion about criminal insanity and mental illness, which led to legislative changes from 2020. But there are still ambiguities that can only be resolved through research, according to law professor Linda Gröning at UiB.

The 22nd of July-case highlighted fundamental challenges regarding the law's understanding of insanity and mental illness, and the link between these.
Photo:
Stian Lysberg Solum/NTB scanpix

Was Breivik motivated by morbid delusions or by right-wing extremist ideology? Was his ability to plan compatible with his sane? These are questions that have preoccupied lawyers, psychiatrists, and other experts during and in the time since the 22nd of July-case.

- The Penal Code defined insanity as being psychotic at the time of the action, but it proved difficult to take a position on it in this case, says Professor Linda Gröning, at the Faculty of Law, University of Bergen.

The court appointed two pairs of experts who concluded differently, at the same time as many went public and believed that the perpetrator should be punished. The court eventually concluded that he was not psychotic, but sane and criminally liable.

According to Gröning, the case was legally challenging in several ways.

- As a trial, it was challenging because it required the care of many victims, within the formal and temporal framework of the criminal proceedings.

- The question of insanity was difficult and showed that the rules we had, which defined insanity as being psychotic, did not quite meet the law's ideas about who should be held criminally responsible and not.

- In terms of evidence, the case also became challenging, because the court had to deal with various psychiatric assessments of the perpetrator's condition, at the same time as the legal norm of insanity appeared to be unclear.

The 22nd of July-case brought with it criticism that led to new rules. The biggest change came in 2020, when the term "psychotic" was removed from the insanity rule, and replaced with "strongly deviant state of mind".

- The new rule gives the court a much bigger room for discretion than before. The court must also make a comprehensive assessment of whether the perpetrator was insane due to his condition, says Gröning.

The July 22 case highlighted fundamental challenges regarding the law's understanding of insanity and mental illness, and the link between these, according to Gröning.

- In case law, insanity is often linked to psychiatric diagnoses, but it is unclear what exactly matters. Psychiatric diagnoses have also not been developed for legal purposes, and very few people with a serious mental illness commit criminal acts.

- These challenges are not easily solved through legislative changes, but requires knowledge and research, says Linda Gröning. 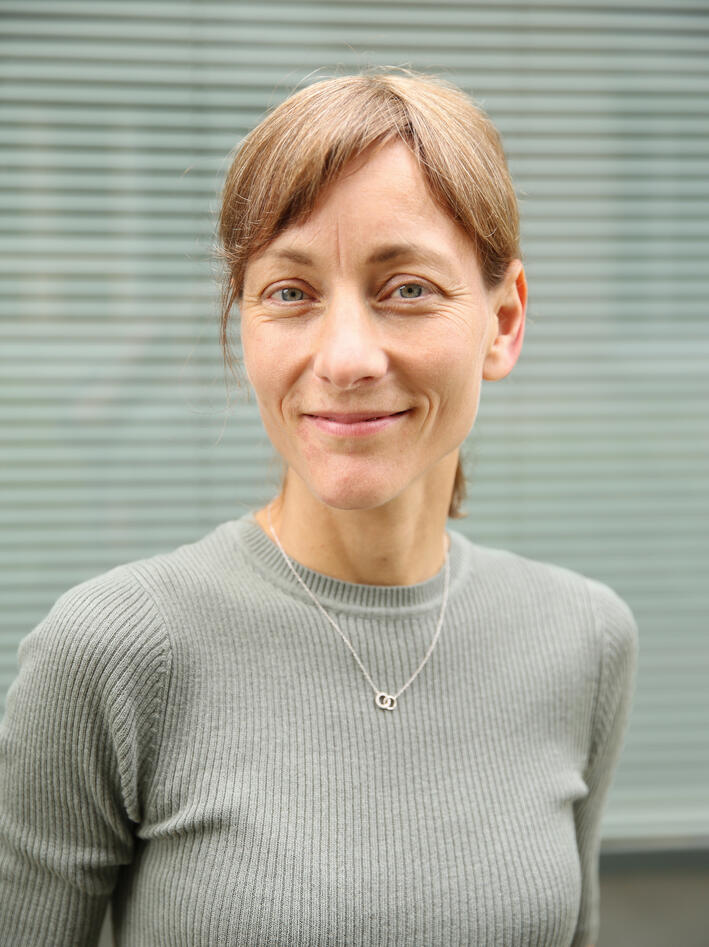