Even only few hours with cognitive behavioural therapy has very good effect on persons with hypochondria 10 years after treatment.

Hypochondriacs spend a lot of their time checking whether or not they have a serious disease.
Photo:
Colourbox.

People that suffer from health anxiety (Hypochondriacs) use very much of their time and energy on checking whether or not they have a serious disease. This has often negative effects on their social life, work, and family life, to the extent that their quality of life is strongly reduced.

Researchers at the University of Bergen have found that only 16 hours of cognitive behavioural therapy (CBT) can have very positive effects on hypochondriacs 10 years after treatment.

“This is the first study that follows up hypochondriacs for such a long period. It shows that CBT has good effects both 1 year and 10 years after therapy,” says psychiatrist Kari-Elise Veddegjærde, PhD-candidate at the Department of Clinical Science at the University of Bergen (UiB).

The study is published in The British Journal of Psychiatry.

In the study, Veddegjærde followed 50 patients that had struggled with health anxiety for a long time. Each received 16 hours of CBT from the well-known Norwegian therapist, Professor Ingvard Wilhelmsen at UiB. The patients answered questionnaires about their quality of life before, during and after the treatment. Other therapies and their drug use was taken into account.

“We know that CBT is an effective treatment against health anxiety, but we did not know how long the effect would last. This study shows that the treatment maintains its positive effect over a long time period,” Veddegjærde says.

- The regular GP should know CBT

Veddegjærde is hoping that the results from the study will lead to more psychologists and psychiatrist offering more CBT in the future. From her own practice, she has experienced that only a couple of hours is enough for some patients. “Since the study shows that only a few hours with CBT has positive effects until 10 years after treatment, I hope that more regular GPs and specialists will start offering this type of treatment,” says Kari-Elise Veddegjærde. 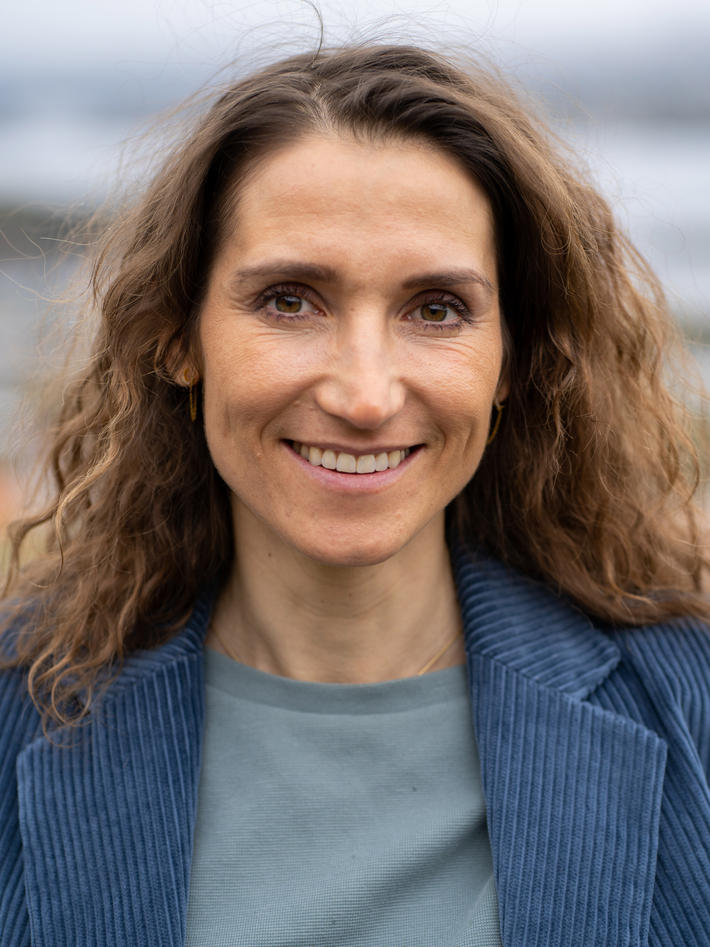 Kari-Elise Veddegjærde has found that only hours of cognitive behavioural therapy (CBT) can have very positive effects on hypochondriacs many years after treatment.
Photo:
Michael Langballe Storebø