The Meltzer Award is awarded every year on Lauritz Meltzers birthday, the 8th of March. For 2020, one of the two awards for young researchers was given to Associate Professor in Medieval English literature Laura Saetveit Miles, for her significant contribution to her field.

Since defending her PhD at Yale University (USA), Laura Saetveit Miles has demonstrated herself as an internationally recognized and ground-breaking researcher within the field of late medieval and early modern religious culture.

Integrating contemporary gender and queer theory with traditional literary methodologies, Miles’ innovative work necessitates a fundamental reassessment of the role of women in reading culture of the period. By centering women’s contributions to reading and intellectual culture, Miles rewrites literary history and challenges popular distinctions between the medieval and the modern.

Impressive range and number of publications

The year 2020 represented a capstone for Miles’ research through a remarkable range and number of important publications. Miles’ monograph, The Virgin Mary’s Book at the Annunciation: Reading, Devotion, and Vision in Medieval England uses literature and visual art to show that Mary provided a complex model of reading and interpretation which informed devotional practices across all spectrums of society in medieval England.

Miles demonstrates how the scene of the Annunciation, when Gabriel tells Mary she is pregnant, offered a hermeneutic model of conception—physical, spiritual and intellectual—quite radically based on the female body. By placing Mary at the center of reading practices, we see the prominent role women played in the development of literate and literary culture, making it possible to trace a tradition of women’s literary culture throughout a longer historical trajectory than is generally recognized. With the authorizing figure of Mary as a model, women were not simply consumers of literary culture, but also authoritative interpreters of literary material and religious thought.

Women’s contributions in the literary canon

The focus on women’s contributions also disrupts the largely male hegemony of the English literary canon (and the Western canon in general), with its narrow focus on single and ideally named authors of original texts. By overturning dominant ideas of canonicity, that give authoritative status to authors and texts due to their perceived singularity, Miles restores a humanity to medieval people that has been divested of them by modernist sensibilities focused on the individual and the secular.

In order to understand the abundant and complex material left to us from the late Middle Ages and early modern world, we must, as Miles demonstrates, reimagine our notions of literary culture so that communities and the relationships they facilitate are as important as singular authors and works.

A rare and gifted researcher

Currently, Miles holds a Young Research Talents Grant (7.500.000 kr) from the Norwegian Research Council for the project, ReVISION: Re-assessing St. Birgitta and her Revelations in Medieval England: Circulation and Influence, 1380-1530. This project, which suggests that Birgitta was in fact the most influential female author in late medieval England, ensures that Miles will continue to make a substantial and lasting impact on how scholars understand the history of women’s writing in the Middle Ages and beyond.

Miles’ recent work stands as part of a sustained research record spanning the past twelve years, an achievement that is truly remarkable for a researcher under the age of forty. Her work highlights the research environment of the Department of Foreign Languages as well as interdisciplinary research within medieval studies, but also the strong, international research profile of the University within the humanities.

The Meltzer Research Fund Awards for excellence in the dissemination of research was awarded to Professor Erik Bjerck Hagen, whereas Associated Professor in English Literature Laura Saetveit Miles and Postdoctoral fellow in Dentistry Salwa Suliman received the Meltzer Award for young researchers. 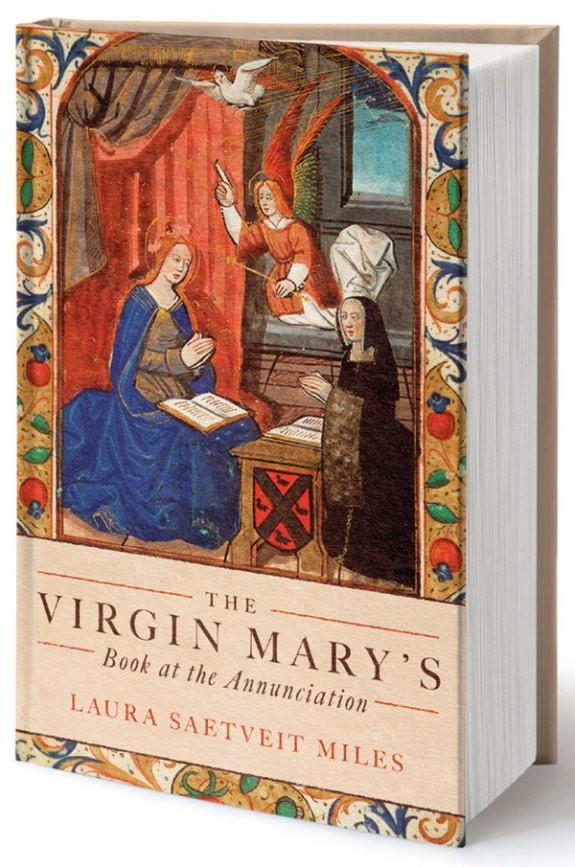 Laura Saetveit Miles’ monograph offers the first history of Mary’s reading and why it was so important.
Photo:
Boydell & Brewer
prize winner 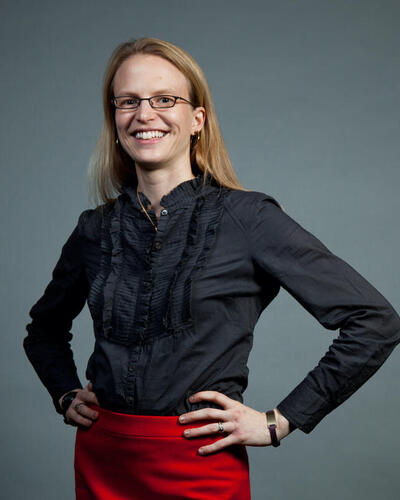 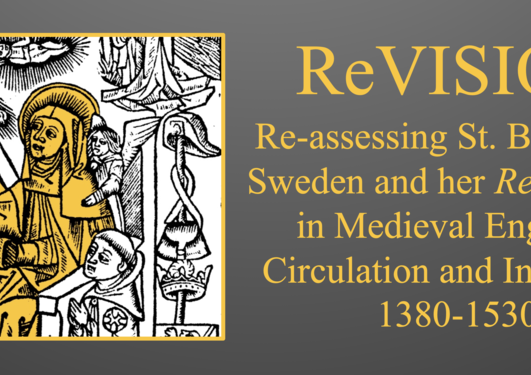 A research project led by Laura Saetveit Miles on St. Birgitta of Sweden and her Revelations in Medieval England, re-assessing their circulation and influence between 1380-1530. Funded by a Young Research Talents Grant from the Norwegian Research Council.