In memory of Jan Košler 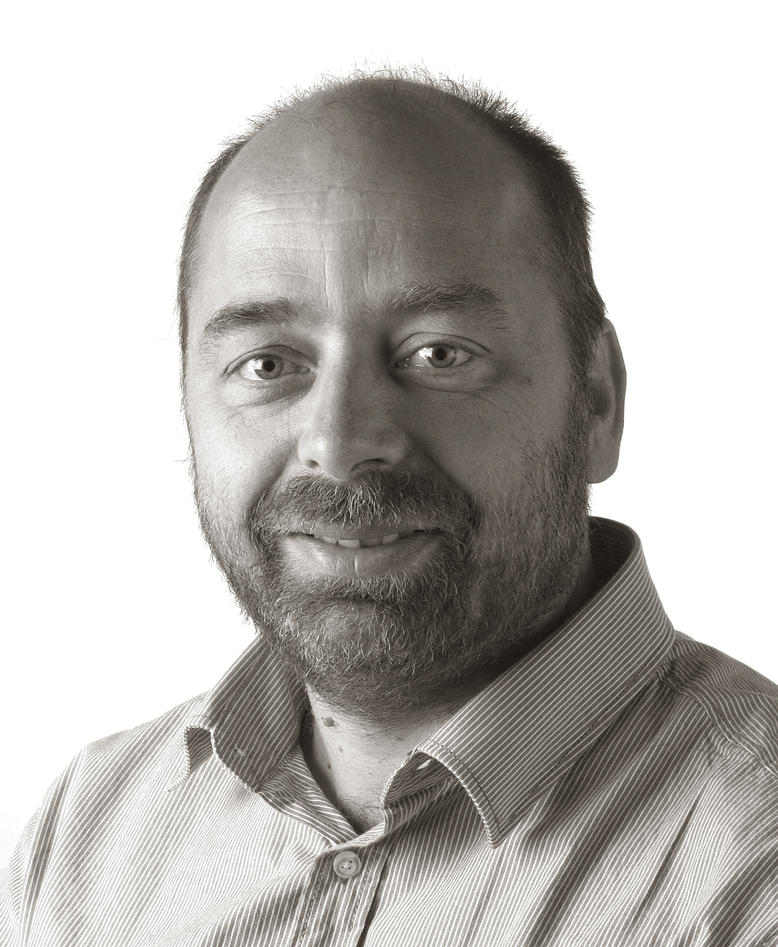